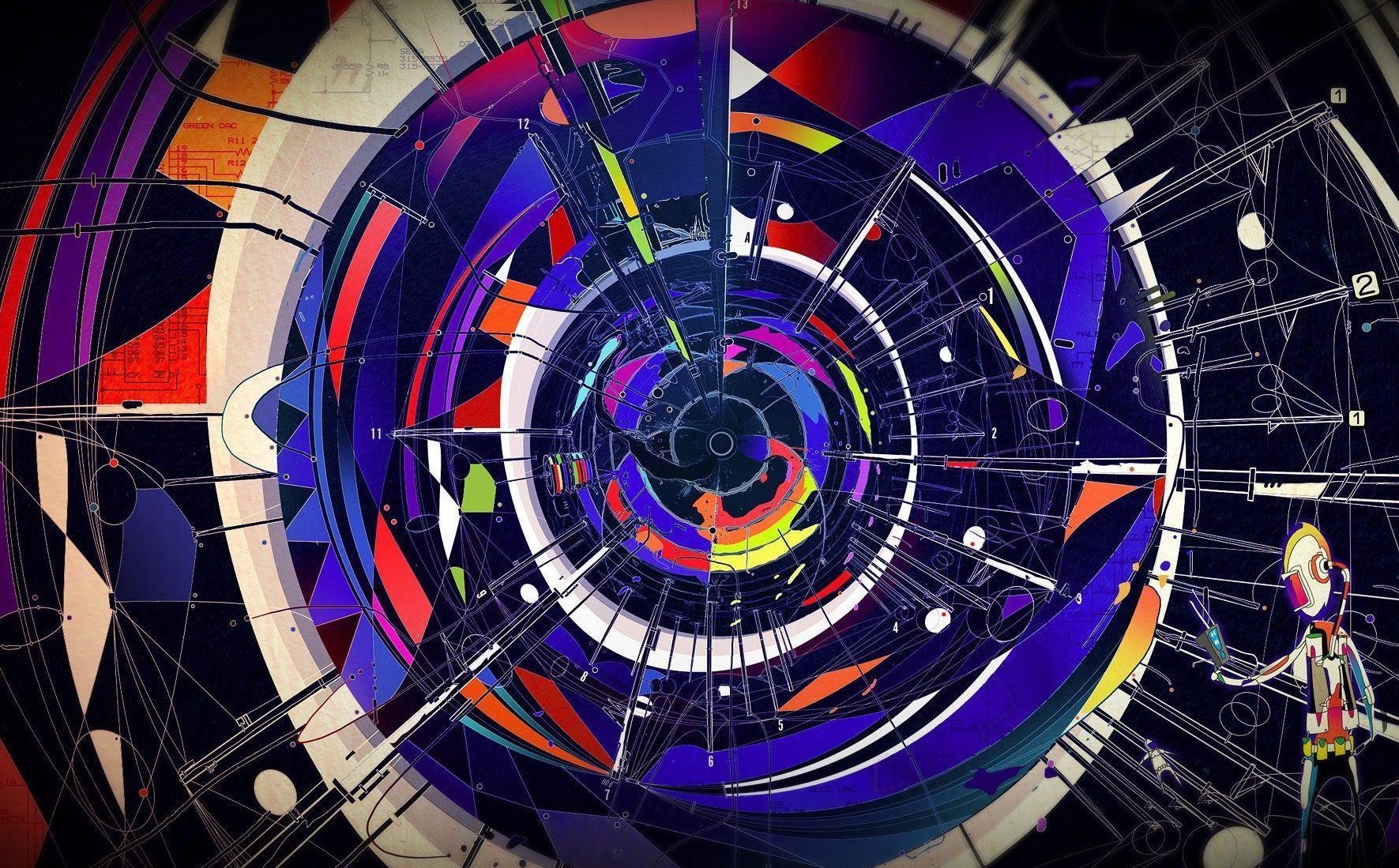 Scientists were always fascinated by the idea of finding the smallest particle. The electron was the elementary particle known for the longest time. Exploring the atomic nuclei under particle physics led to the addition of more particles. The positively charged protons and electrically neutral neutrons. The simplicity with just 3 particles didn’t last long.

The Standard Model of Elementary Particles

All known matter is composites of quarks and leptons. They interact by exchanging force carrier particles.

Quarks and Leptons are collectively called as Fermions. The 6 quarks are namely Up, Down, Charm, Strange, Top, and Bottom. These fancy names have their own birth stories among scientists.  They are classified according to the charges they carry. Up, charm and top quarks carry a +2/3 electric charge each whereas the quarks down, strange and bottom carry a -1/3 electric charge.

The 6 leptons are namely electron, muon, tau, electron neutrino, muon neutrino, and tau neutrino. Aren’t we all familiar with the electron with its -1 charge? Well, muon and tau are similar particles of -1 charge. The 3 respective neutrinos have no charge.

For these 12 particles, there are corresponding antiparticles.  They are anti-quarks and anti-leptons consisting of charge with opposite sign. The sign of electric charge is not the only characteristic difference between particles and antiparticles if that were the case we’d have no way of distinguishing neutrinos and antineutrinos since they are neutral. In such cases Chirality of particles comes into the picture. That is anti-up, anti-charm and anti-top consisting of charge -2/3 and so on. Anti-electron happens to be the positron of charge +1. We indicate anti-particles by drawing a bar on top of each 12 symbols of fermions.

Hadrons are composite particles consisting of two or more quarks and anti-quarks held together. They are further divided into mesons, baryons, and anti-baryons. Baryons are formed from 3 quarks whereas anti-baryons are formed from 3 anti-quarks. A quark and anti-quark form a meson. The proton and neutron are baryons. As we all know proton carries a charge +1, whereas the neutron carries no charge.

The proton is formed from three quarks, which are two up quarks and one down quark. The fractional charges of each quark sum up to +1. Similarly, the neutron is made from one up quark and two down quarks, where each fractional charge sums up to 0. There are other baryons as omega, sigma which have their unique quark combination. Anti-baryons have the opposite charge of their respective baryon which is achieved by substituting each quark of a baryon with its anti-quark. Anti-proton being an anti-baryon has the anti-quark combination of two anti-up quarks and one anti-down quark. Under mesons, particles like pion, psi, upsilon are popular. The table below shows the makeup of several hadrons.

But the charge summation isn’t sufficient to understand the makeup of baryons and mesons. Quarks stick to other quarks due to a specific characteristic called color charge. This is a certain convention to understand this in particle scale and not that merely quarks have color. So with this convention, quarks come in three colors as red, green, and blue. This is similar to the colors of light. Are you familiar with how the above 3 colors mix?

The mix of red, green, and blue light appears colorless or as white light. Similarly, baryon is a triplet of one red, one green, and one blue quark. With such a combination, the resultant will be a color neutral particle.

For example, the 3 quarks of the proton are of 3 colors as red, green, and blue. Or in other words, the two up quarks of the proton have two different colors. This applies to mesons as well. For example, if the quark of a certain meson has the color green, the antiquark of the same meson should have the color anti-green(magenta). i.e. magenta and green appear colorless. Gluon acts as an exchange particle for the color force between quarks in strong interactions which will be discussed later. Gluons carry both color and anti-color.

Now we know how the composition of particles varies within. But what holds all those together? All forces in the universe which we know are attributes of four fundamental interactions. They are,

Bosons are the responsible particles that mediate the above interactions creating the respective forces. Bosons are of two types as gauge bosons and scalar bosons. There are 4 such gauge bosons: the photon, gluon, Z boson, and W boson.  The photon is responsible for electromagnetism, gluon for the strong nuclear force, W and Z bosons for the weak nuclear force. The hypothetical particle, Graviton defines the gravitational force which is absent in the Standard Model. Higgs boson is a scalar boson responsible for the Higgs field.

Consider the decay where a proton decays to a neutron emitting a β+ particle. We used to know the reaction as follows.

Let’s look into it on the quark scale.

One of the up quark changes to a down quark, releasing an (e+) particle and what appears to be an electron neutrino. Let’s look into this step wisely. At first, the charge on both sides is conserved (+1 on both sides). But that isn’t the only factor that needs to be conserved.

Moving back to the decay, the baryon number on both sides is 1 since both the proton and neutron are baryons. The lepton number on the left side is 0. Hence the sum on the right should be 0 as well. β+ particle is an anti-lepton since it’s a positron. This has a -1 lepton number. Therefore there has to be another particle decayed in the process which has to be a lepton with +1 lepton number. This process releases an electron neutrino too.

The Beta decays description below will make the concept clearer.

High-speed particles collide with other particles or, at a target within a particle accelerator. We call this collision an event. Some detectors record that many pieces of the event. The particles produced in an event have short lifetimes. Hence they travel an extremely short distance before decaying. Accelerators can provide collisions of two types. They are,

Accelerators can be of two shapes as straight or circular. Linacs are straight accelerators whereas the circular ones are Synchrotrons and Cyclotrons. Thus there are 3 types.

The diagrams below will give a brief description of the above.

The standard model is an outstanding theory where experimental studies have verified its predictions to incredible precision. Particle physics aims to understand what absolutely everything’s made of, and how they stick together. However magnificent as it seems the insights on them will not be over within the centuries to come.