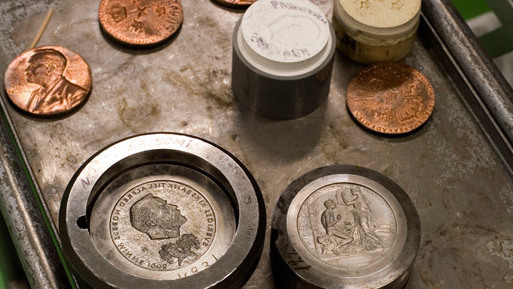 What Do You Mean by Nobel Memorial Prize in Economic Sciences?

Was Nobel Memorial Prize for Economics Sciences established by Alfred Nobel in his will in 1895?

Actually not. Alfred Nobel did not establish this prize.

The Sveriges Riksbank Prize in Economic Sciences in Memory of Alfred Nobel is an economics prize administered by Nobel Foundation. Generally, this prize is regarded as the Nobel Prize for Economics. This prize was established in 1968 by a donation from Sweden’s central bank which is known as “Sveriges Riksbank” to the Nobel Foundation to commemorate their 300th anniversary. The prize is presented by the Royal Swedish Academy of Sciences for outstanding contribution to Economics on Social Sciences. The Nobel Prize for Economics was first awarded in 1969 to Norwegian economist Ragnar Frisch and Dutch economist Jan Tinbergen. They were awarded “for having developed and applied dynamic models for the analysis of economic processes”. 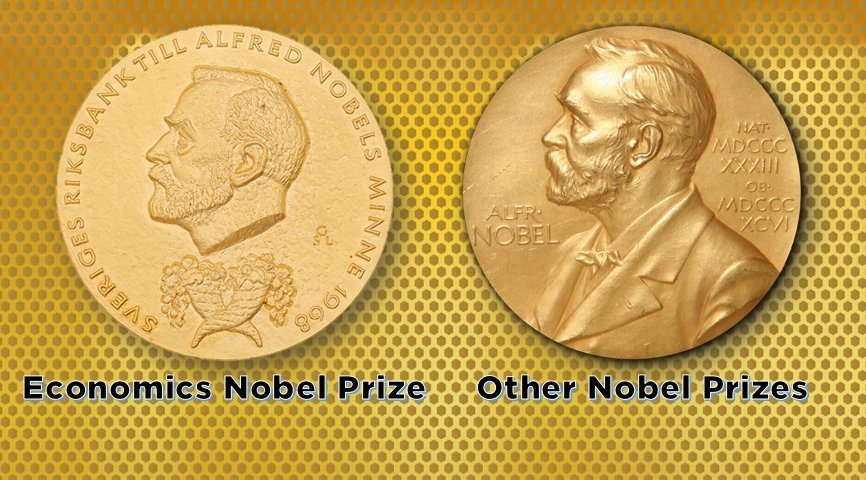 The Royal Swedish Academy of Sciences has officially announced to award the Sveriges Riksbank Prize in Economic Sciences in Memory of Alfred Nobel 2020 to Robert B. Wilson and Paul R. Milgrom “for improvements to auction theory and inventions of new auction formats”.

2020 laureates Robert Wilson and Paul Milgrom had done their studies on “how auctions work?”. They used their insight to design new auction formats for goods and services which are difficult to sell using the traditional method. Selling radiofrequency is the best example of this. Not only sellers and buyers but also taxpayers around the world have benefited from their discoveries.

What Do You Mean by an Auction?

The simple idea of an auction is a process of buying and selling goods or services by offering them up for bids. People always sell things to the highest bidder and purchase things from the lowest bidder. Dealing with auction types and participants’ behavior in auctions is simply known as ‘Auction Theory’. Using auction theory researchers try to find the outcomes of different rules for bidding and final prices, the auction format. Bidders have strategical behavior based on the available information. They consider both what they know themselves as well as what they believe other bidders to know. Because of this reason the analysis is very difficult for researchers.

The New Era of Auctions

American economist Robert Butler Wilson is a Professor of Management, Emeritus at Stanford University, USA. He was born on May 16, 1937, in Geneva, Nebraska. Receiving his A.B from Harvard College in 1959, he completed his M.B.A in 1961 and D.B.A in 1963 from Harvard Business School. He is an expert on game theory and its application. His doctorial thesis introduced sequential quadratic programming, which became a leading iterative method for nonlinear programming. His contribution to auction designs changes the world. He developed the theory for auctions of objects with a common value. That is, a value which is uncertain beforehand but, in the end, is the same for everyone. He showed why rational bidders tend to place bids below their own best estimate of the common value.  They were worried about the winners -curse that is about paying too much and losing out.

Paul Robert Milgrom is an American economist. He is a Professor of Humanities and Sciences, Stanford University, USA. Paul Milgrom was born on April 20, 1948, in Detroit, Michigan. He graduated from the University of Michigan in 1970 with an A.B in Mathematics. Then he completed his MS in Statistics in 1978 and completed his Ph.D. in business in 1979 from Stanford University. He is an expert in Auction theory, Incentive theory, and Market design.

Milgrom formulated a more general theory of auctions which not only allows common values but also private values which vary from bidder to bidder. He has done his analysis on bidding strategies in a number of well-known auction formats, demonstrating that a format will give the seller higher expected revenue when bidders learn more about each other’s estimated values during the bidding.

Applications of Their Discovery in Global Economics

For a long time, societies have allocated ever more complex objects among users. Landing slots, radio frequencies are some examples of this. As a solution, Milgrom and his thesis advisor Wilson invented new formats for auctioning off many interrelated objects simultaneously motivated by broad, on behalf of a seller motivated by broad societal benefits rather than maximal revenue. US authorities first used one of their auction formats in 1994. They used these formats to sell radio frequencies to telecom operators. After that many other countries followed these formats and became a success.

Peter Fredriksson, chair of the prize committee said that “This year’s laureates in Economic Sciences started out with a fundamental theory and later used their results in practical applications, which have spread globally. Their discoveries are of great benefit to society,”

Great teachers and great students have turned a new page into the world economy. Robert Wilson and Paul Milgrom will equally share the reward of 10 million Swedish Kroner for their excellence, in the coming future.