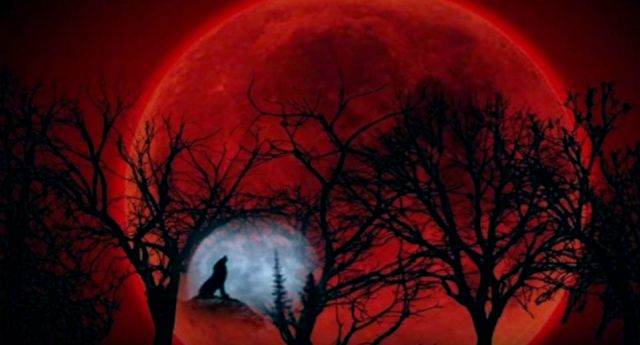 If you can drag yourself out of bed next Wednesday, you are up for a special treat!  A rare celestial event, ‘the super blue blood moon’ is going to light the skies on January 31st, 2018. It is a result of lunar eclipse combined with the moon being at its closest point to earth, the perigee. This is an extremely rare event that is occurring after about 150 years.

As long as the weather is good, this time star gazers of Asia are in for a treat; as they would get the full view of the event if they observe the western horizon at around 5.45 a.m. on the morning of January 31st. NASA predicts that the eclipse would last for about one and half hours. However, the viewing would be challenging as the sky is getting lighter in the east and the moon is about to set. But, what exactly is the ‘Super blue blood moon’?

A super moon is when the moon occurs at the closest point to earth in its orbit. As a result the moon appears larger and brighter than normal. According to NASA, this time it is predicted to be 14% brighter than usual.

Have you ever heard of the phrase ‘Once in a blue moon’? This is used to express a rare occurrence in life. But, did you know it actually refers to the rare instance when there is a second full moon in a calendar month?  The first blue moon of 2018 occurred on January 1st and if you missed that, this Wednesday you can observe it again.

The term ‘blood moon’ is used in many myths and prophesies as a symbol of apocalypse. However, it actually refers to the moon getting a reddish coloured during the eclipse due to a faint sunbeam peeking around the edges of the moon.

As mentioned before blood moon specially serve as a sign of Doomsday in witchcraft and even in the Book of Joel: “The sun will turn into darkness, and the moon into blood, before the great and terrible day of the Lord comes”.

In astrology Super moons are considered to be a time when lunar energy is at its most powerful. This concept is also seen in some myths related to werewolves where it is said that the werewolves become more powerful during the super moon.

So, everyone gear up and do not miss this once in a life time experience of lunar trifecta ‘super blue blood moon’!