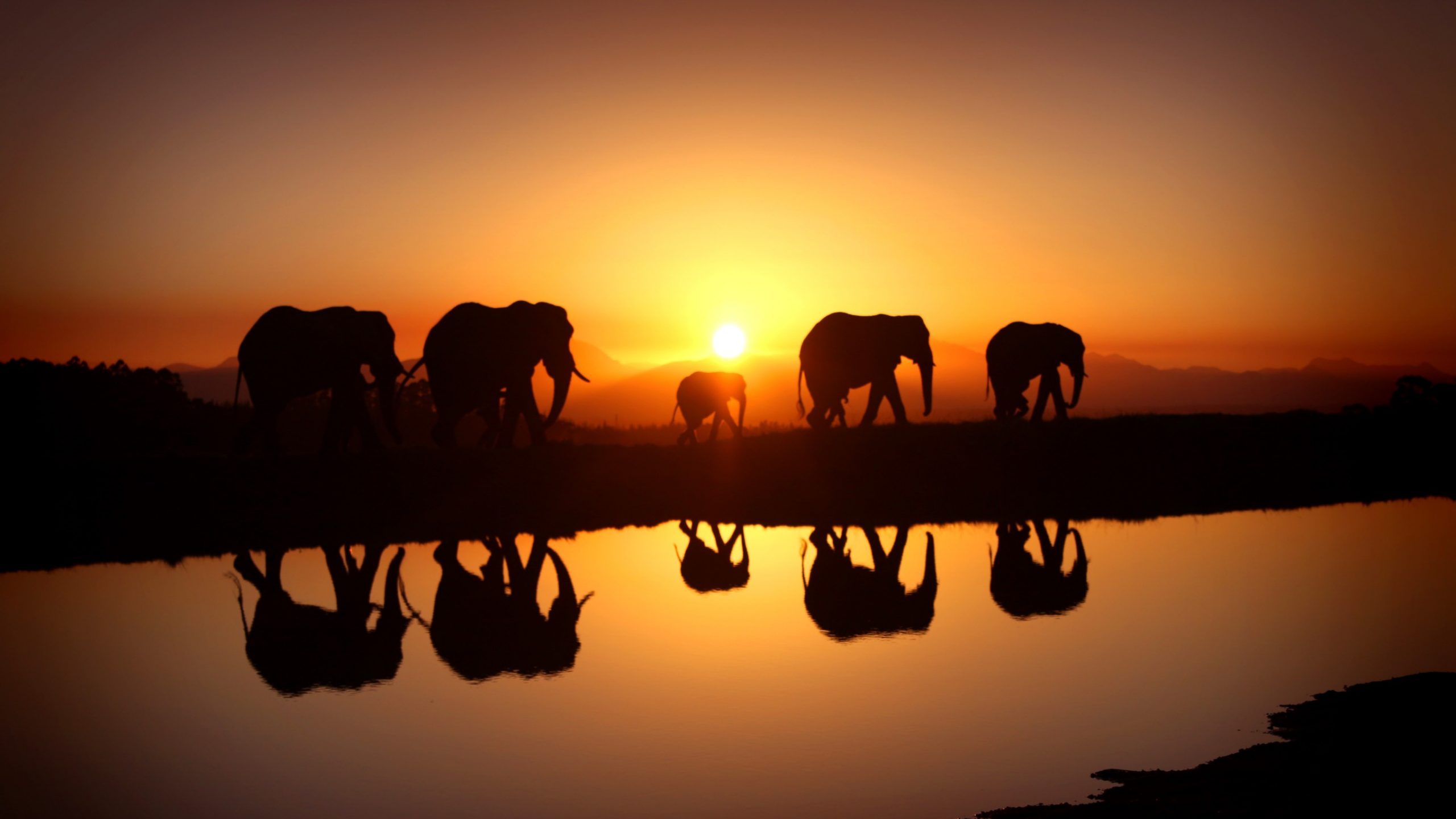 Surely, lions might be the literal supreme rulers of the wilderness, but have you ever seen an elephant in real life?; The dark olive-green colored, colossal beauties that sloppily tramp through the woods, followed by a haughty trumpet. Well, if you ever have witnessed this ferocious looking yet oddly innocent creatures, with your own eyes, without a doubt you might have been momentarily flabbergasted by their sheer magnificence. It’s something eminently unique, that other wild beasts do not possess. Being the largest living mammal on this whole land accompanied by a picturesque body, by all means, helped its status, as the ‘Guardians of the Forest’.

From our Kandula to Hannibal’s Surus, elephants have always been predominant creatures in the expansion of human civilization. As Sri Lankans, we are taught about elephants in the tender years of our childhood; indeed we have this inherent respect for them because of their cultural likewise the religious significance. Moreover, according to the records, people and elephants had somewhat of a tight-knit relationship – our descendants, notably the Aristocrats of higher ranks and, kings are very well-known for working side by side with these animals throughout the whole saga of history. As travel agents, and war animals these goliaths were often recruited from the wilds. 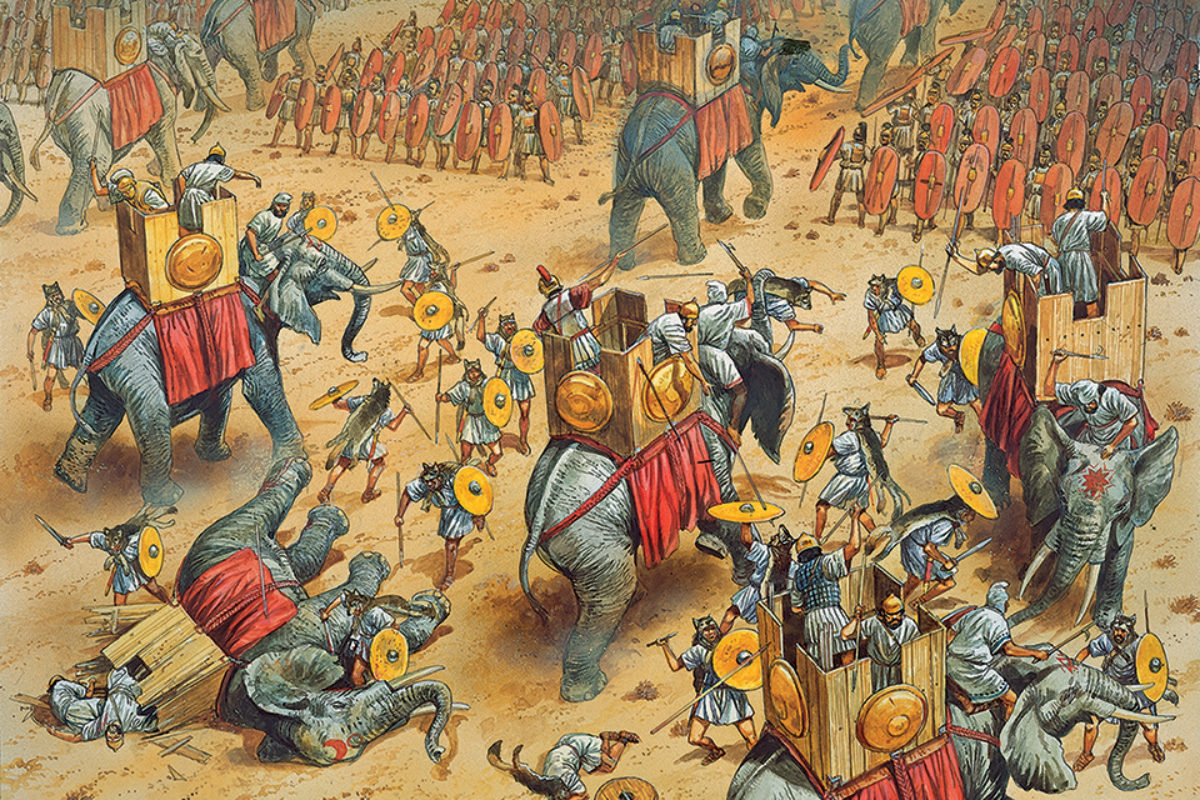 Now turn the clock back to the 21st century. Look at where we stand with elephants today. The total count of these beautiful living beings has sloped drastically, and who is to blame none other than us, ruthless humans. Still, humankind hasn’t grasped the gravity of their misdeeds. “World Elephant Day” is to celebrate these grandeur, land-striders and to bring the public attention to the conservation of the elephant population. Although this is a late initiative, as of today it has stepped up into a benchmark in social awareness days.

Elephants – The Epitome of Stark Brilliance

Elephants are regarded as an emblem of good luck, wisdom, strength and, fertility. Especially in Asian cultures, these amazing giants are revered as spiritual quadrupeds associated with divinity and royalty. And what’s more, these tuskers are possessors of high intellectual capacity, thanks to their large brains which are composed of three times as many neurons as humans, and a readily noticeable emotional level. Due to such grounds, they are capable of many cognitive abilities. Particularly under captivity, many of these animals are trained for various pursuits. i.e., In Sri Lankans’ annually held, pious Kandy Esala Perahera, among the many key events, Elephant march is a must to look forward to. A herd of handsome elephants adorned with exquisite costumes are escorted by mahouts; the biggest tusker from the herd carries the casket with the Tooth Relic of our Lord Buddha, on its head.

Despite the mere displaying of arrogant and ravening appearance, elephants are truly a group of harmless animals. Yet, under some acute circumstances such as when elephants are wounded, when male bulls are under the influence of musth, or when young calves are present with their mothers, these species can be unprecedentedly deadly. Regardless, being large herbivores, elephants play a pillaring role in the survival of the ecosystems. They are keystone species that aid in maintaining the perfect equilibrium of biodiversity. Mainly, they reside in slight drylands. When water is scarce these animals dig up holes to retrieve underground water. And these wells serve as water resources to other species. As elephants are mainstream vegans, for the most part, they feed on plants containing seeds and these plant materials land up as elephant dung. Their dung is rich in seeds and nutrients; hence it acts as a food source to myriads of insects and also is a good way of dispersing seeds variants. Further, these pivotal mammals create gaps by consuming ground-level smaller trees and shrubs which will result in providing habitats to some of the other genera of animals.

World Elephant Day – History and Why It Is Needed

On August 12th each year, World Elephant Day is celebrated globally. The idea of this international day was first conceived by two Canadian filmmakers Patricia Sims & Michael Clark of Canazwest Pictures. Sims being the main instigator behind this initiative co-launched the first and foremost World Elephant Day along with Thailand’s Elephant Reintroduction Foundation in 2012.  Now almost a decade later, it has become a trend-setting strategy and an invaluable platform to save the shrinking elephant populace all over the world. These precious 24-hours are dedicated to honoring these magnificent creatures and, many organizations have been formed to voice the many prevailing complications elephants face. Numerous celebs, policymakers, and politicians across the globe have come up with many events, and countless conceptions for the cooperative of preserving and conserving this glorious fauna.

You might be wondering now, why do elephants need saving exactly? In this rat race of competing against each other and securing your place among the community, this might not be a problem for humans.  On the contrary, this is something crucial. The soaring population of individuals has become the ultimate cause of the jeopardizing of elephants.  In particular, immoralities such as poaching, human-elephant conflicts, habitat loss, and abuse of captive elephants are the primary issues they undergo. In consequence, their suffering is put to a halt by death. Even if the poaching kills masses of these giants every year, it is habitat loss that exposes the elephant populace to poachers and also to the rest of the humans. Demolition of their habitats has become the biggest cause of elephant extinction. This facilitates the illicit poachers to track them down. Poachers hunt these beauties to obtain the ivory within their tusks. It is mentioned a century ago, in the wild, there were more than 12 million elephants, but today the number has scaled down to a rough count of around 400 000.

The Plight of Human-Elephant Conflicts in Sri Lanka

For sure, these great mammals are like a cornucopia when it comes to the globetrotting industry.  As a country with the highest quota of Asian elephants, Sri Lanka is beloved by many non-natives, and owing to that they earn some good foreign money from tourists. Elephants are one of our key natural heritages. But alas, it seems a majority of Sri Lankans do not understand the true worth of this treasure. The human-elephant conflict has become a major socio-economic issue in Sri Lanka. Indeed, it has become a deadly setback for both parties. Unlike in other countries, Sri Lanka loses its share of tuskers considerably by the conflicts with humans, rather than poaching. Reckless deforestation and unwanted establishments have caused scarcity of food for elephants and destruction of their domains. The aftermath of the aforesaid deeds has enacted multiple elephant attacks to nearby villages leading to heavy losses from both sides. A number of suggestions have been proposed to prevent this, but no apparent solution has been finalized.

All in all, World Elephant Day provides a social forum to converse many matters regarding elephants with the focal objectives of, ensuring the safeguard of wild elephants, reinforcing strategies to repel off illicit poaching and ivory trafficking, preserving leftover elephant populace, strengthening the care of captive elephants and whenever possible re-introducing captives into safe sanctuaries. In Sri Lanka, we have our own Pinnawala Elephant Sanctuary, where it provides a home to many abandoned calves and adults. Aside from the above refuge and some national parks, Sri Lanka hasn’t taken any appreciable measures to guarantee elephants’ wellbeing nor any notable Elephant day celebratory events, for that matter. I believe that as a country distinctively identified due to its parades of elephants, we should pay more attention to their weal. Else in two or more decades, it is assured that we will have no more such wilds left to call our ‘native heritage’ within the confines of Sri Lankan barrens.