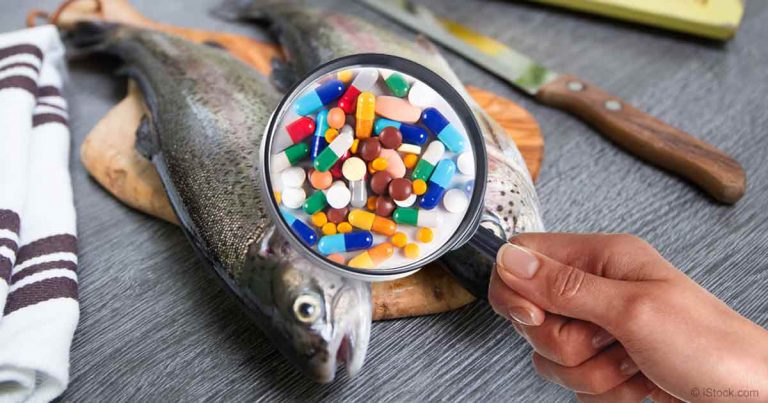 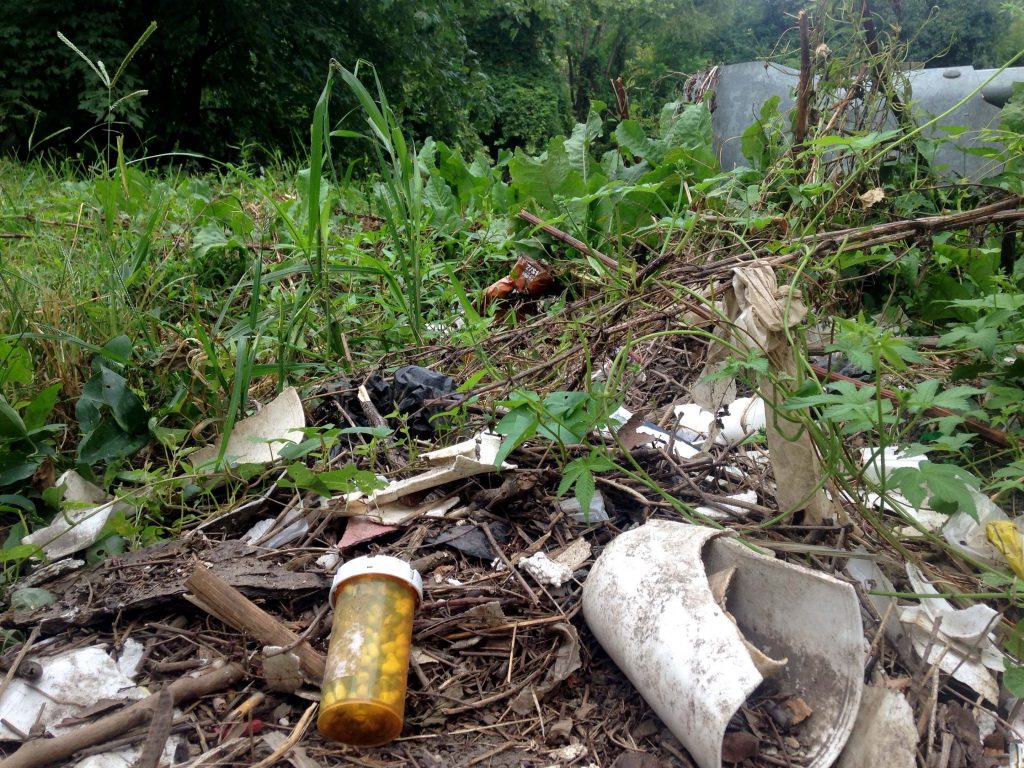 There can be various types of pharmaceuticals. They could be both prescribed drugs, over the counter drugs, diagnostic agents, controlled drugs, personal care products and veterinary medicine. Over the counter medicine that could be bought in bulks and disposed irresponsibly are a main contributor to environmental pollution. Antibiotics and other medicine supplemented in animal husbandry are sometimes added to the food or the medium in which the animals are reared. An example is addition of pharmaceuticals to water in aquaculture. When residue and waste are removed to the environment, the drugs are released to the environment.

Pharmaceutical pollution can have its impacts on both humans and wildlife. One of the major risks of this issue that has been raised worldwide is Antimicrobial resistance. Reports from all over the world suggest that harmful microbial life is evolving rapidly to resist the medication we take to protect from them. The reason is overuse of these medicine itself. In India, bacteria resistant to ciprofloxacin have been found downstream pharmaceutical plants. Multi resistant Salmonella have been present in water sprayed on vegetables. In 2011, an epidemic broke out in Europe due to multi resistant strains of E.coli being present in water spread on vegetables causing downfall of food industries across. The Frontiers 2017: UN Environment Report links Antimicrobial Resistance to discharge of pharmaceuticals and chemicals into the environment. It identifies this issue as one of the most worrying health threats today.

The troubles on the wild

Pharmaceutical pollution is a recently recognized challenge with less cases. Therefore its full impact on humans is yet to be known. There is a void of research with reasonable time lapse to arrive into a decision on their impact on humans. However, there have been many cases reported on different wildlife which suggests the possibility of those threats on us as well.

Fish exposed to sewage treatment plant effluent have been found to concentrate estrogenic compounds at very high levels internally. This stimulates feminization of male fish. Estradiol is a synthetic estrogen hormone that has become a common culprit in this case. This phenomenon has been reported in many countries all over the world and in many species of animals in addition to fish, such as alligators, frogs and mollusks.

Widespread use of Diclofenac used to treat South Asian cattle have been linked to the deaths of vultures who fed on the carcasses of them. In a study of bull-sharks, nine out of ten have have proven positive for presence of antidepressants in blood and liver samples. Drugs such as Citalopram and Fluoxetine are two antidepressants that have been commonly detected in fish in this way. They are Serotonin re-uptake inhibitor antidepressants. They affect the wildlife in the same way they act in serotonin systems in humans. 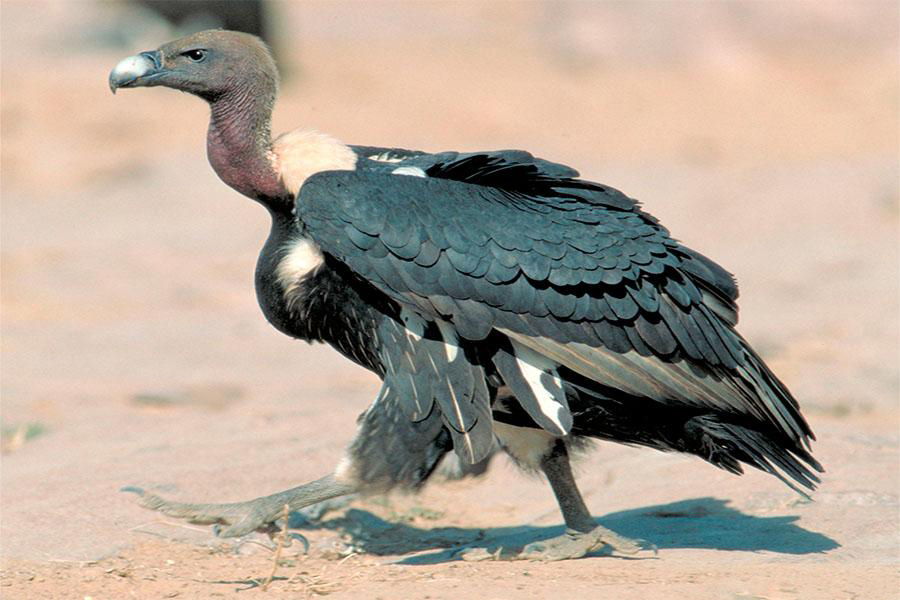 Pharmaceuticals such as analgesics, antibiotics, antidepressants, antihistamines, anti-hypertension drugs and anti-seizure medications are some of the groups that have been found in the environment. In addition to these medicines, their residue containing active ingredients have been detected in several fish types.

Earthworms have been found to have accumulated chemicals compounds as the soil is fertilized with livestock manure or with the sludge product from wastewater treatment plants. Vegetables such as corn, lettuce and potatoes had absorbed antibiotics, raising potential threats on human health.

Development of Science and Technology led to a great development of the health sector saving millions of human lives. This has created so many differences in the world and the environment. The medicine that became a life saver is now posing a threat to us as we have lost hold of it. Controlling this problem needs measures to be taken from top level down to the individual. It is important to formulate policies and regulations to ensure safety in production as this massive industry leak bulks of active ingredients out to the environment. Limiting bulk purchase will restrict the unwanted use and disposal of medication limiting their release per individual.

Drug take back programs are another good way to provide the public with a control in disposing unwanted drugs rather than dumping them to some water way to get rid of them. This program should accompany with it social awareness campaigns to receive the full effect. Individual realization to not flush unused medicines or throw them down is an important message that needs to be spread among the public. Safe disposal of medicines and making sure pharmaceutical pollution doesn’t happen by any of us  is important because prevention is better than cure!