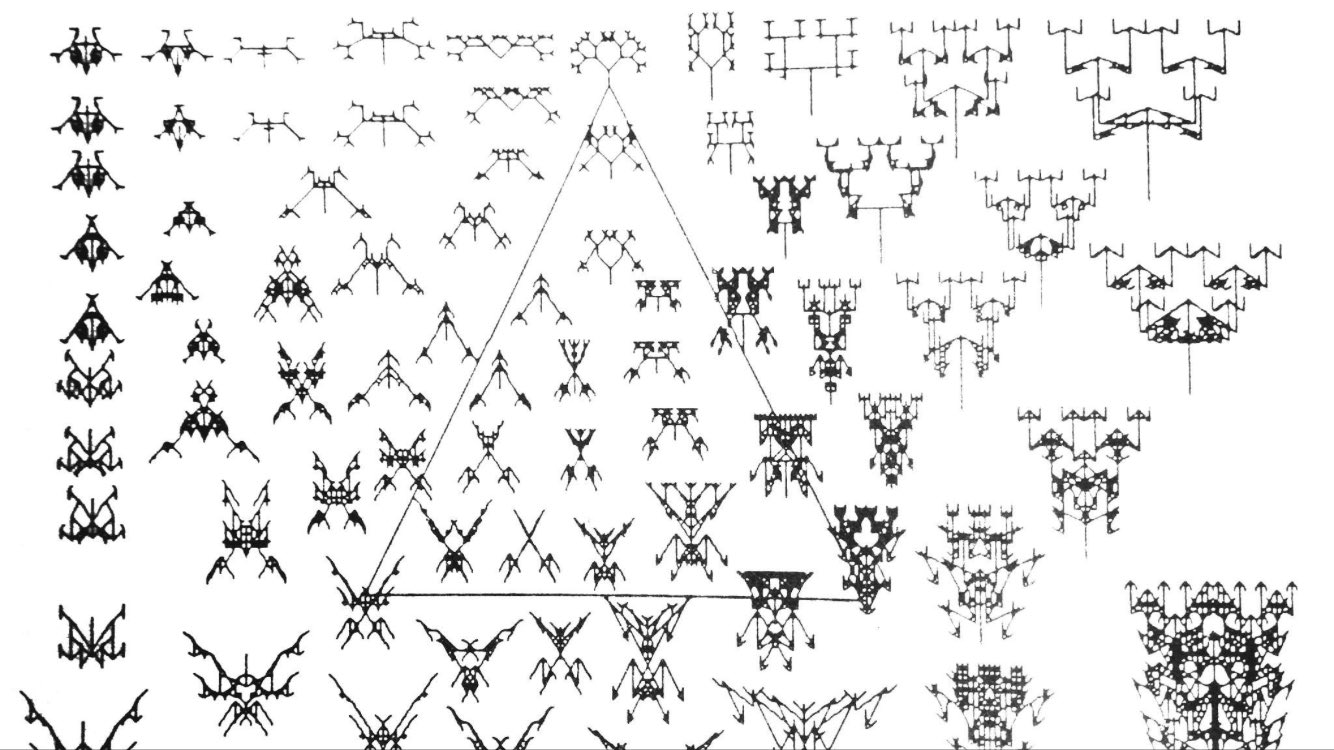 Most of us consider life has been created by design since the odds of something as efficient and complicated as a living organism being accidentally shaped by some random aggregation of molecules is astronomically high. It’s not surprising that we tend to think that way. Objects we use in our daily routine, say, a cup is designed to hold the drink of our choice, and it’s more efficient in doing so compared to a geode (a formation within sedimentary and volcanic rocks), which is created incidentally. A geode, split in half can serve as a cup due to its concavity. But the cost of material dedicated to holding the same volume of fluid as the cup is unnecessarily high. This renders it inefficient for the task relative to the cup. This creates an idea where intentional design leads to something with an elegant economy ratio such as that of life itself, and ultimately equating life to something that has been formed purely by design. Living things do look designed but are designoid (pronounced  ‘design-oid’). Objects that look superficially designed but are not are “Designoid”. Their specified complexity creates the illusion that they are designed. 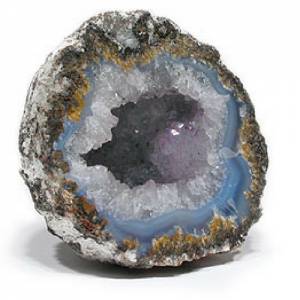 So Does Chance Establish Life?

Let’s consider the geode. We found some geodes while discarding all the other non-hollow sedimentary rocks surrounding them. Instead of polishing the interior of the geode, we’ breed’ from it. It seems an odd thing to ‘breed’ a rock since it is impossible to do so, but let’s follow the idea. To produce the next generation, we select rocks that contain a less ragged interior and reduced thickness. On iteration, we reach a point where we obtain a decent cup with higher efficiency after several generations. 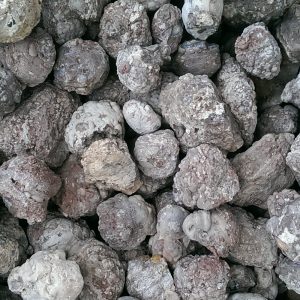 The vessel nature of a geode is an incidental by-product of other properties of the rock. A geode with a higher resemblance to a vessel is found out of an assortment of randomly shaped rocks and by ‘breeding’ the rocks the virtue is transmitted to the future generation where it’s built upon to create a much better output. In better terms this process of obtaining a higher efficiency ratio is cumulative. The genetics enables the cumulative gains in the rocks. This process is not random as finding a perfectly shaped cup amongst the rocks and also not designed as polishing or carving a rock to produce a cup.

Accidental objects are found, designed objects are not found but instead build, molded, carved, shaped for fulfilling an intention. On the other hand, we can cumulatively find designoid objects. When cumulatively found by humans, its called artificial selection and by nature, natural selection.

In every generation, there are some random changes in the genetic material or accidental changes. The organism is shaped or improved through the accumulation of these changes over many generations, making it seem as it is designed while in reality, it has arrived in a very different method.

Let’s consider how the program ‘The Blind Watchmaker’ works in this context. You start from a common ancestor, a biomorph organism, and get to choose which litter to breed from. Each biomorph owns a set of numbers implicitly functioning as the genes of the biomorph. These genes are responsible for the number of extremities of the biomorph and other characters such as the angle and the length of the extremity. The program chooses a biomorph to create an offspring and the offspring inherits all the genes from the parent biomorph but with a possibility of random mutation, that is the increase or decrease of the inherited number. 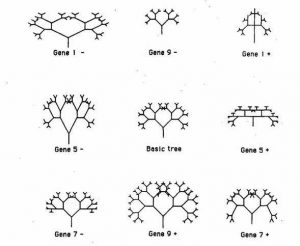 You continue choosing litter after litter and notice how the biomorph evolves through generations through the accumulation of slight changes in its genes. This gives an idea of how designoid objects arise due to selection. But here, the selection here is in fact, artificial. You choose a certain biomorph and allow it to pass its genes to the next generation. The biomorph is not challenged to survive off an environment containing other biomorphs at its carrying capacity or threatened by a predator.

NetSpinner 2  is a computer simulator that simulates generations of an orb weaver spider that builds a web expression of a responsible set of genes (in its chromosome). The simulator doesn’t show the spider itself, but rather it shows a projection of the chromosome contained by the spider. Here the unit of selection, the responsible genes, is depicted as the net and the net is treated as giving birth to another generation of nets (which it’s not, but for the sake of simplicity).

The first generation of nets weaved are wildly different in shape, the density of silk arrangement, etc. The computer shoots flies at random towards these webs. Then it counts the number of flies caught in the net for each net. But the fly count alone is not enough to decide if a spider is successful. It’s important to consider the cost of silk as well.

The computer chooses the spider that caught the maximum number of flies while cutting down the cost as much as possible, to pass on genes to the next generation. On repeating for several generations we achieve a final solution. This program seems like an improvement compared to The Blind Watchmaker in simulating natural selection, but it isn’t perfect. The theoretical spiders of NetSpinner 2 are evolved towards improved efficiency, rather than being chosen by the user. But still, the computer chooses them so as to increase the efficiency of fly-catching. This means that it is not entirely a simulation of natural selection but only as close as it gets.

In the end, it’s more evident that living beings are not designed by some intelligent superior beings. But instead through a far more interesting non-random process of natural selection. The finished product is so well done that it mocks intentional design. There are many examples in nature, and computer simulations are also used to demonstrate this concept.

It is virtually impossible to create a perfect replica of an environment and the organism, complete with its interactions happening amongst them, within a computer. This is because it requires a high amount of computing power and is pointless. Computer simulations simplify organisms by focussing only on specific sets of genes or an interesting phenotype and ignoring the rest. Also, the computer shortens the period of the generation by ignoring most of the stages in its life cycle. Thus we can witness the changes caused throughout generations, within an affordable time. This scope achieved by computing power allows us to learn natural selection within our short lifespans.