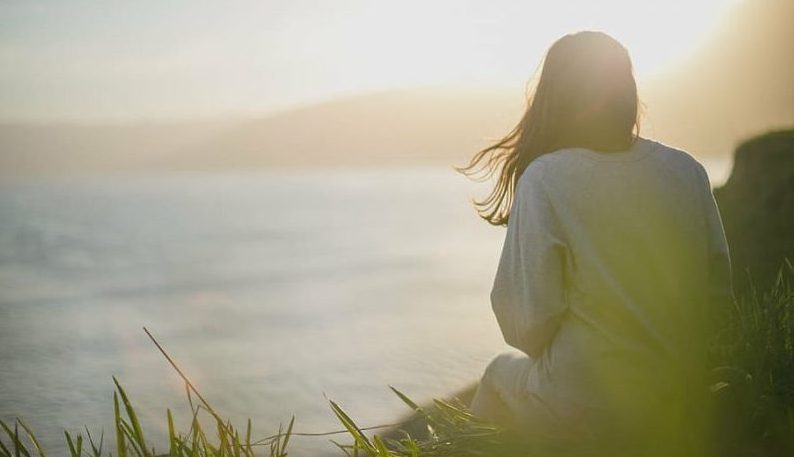 When the perfect time has already flown away, the titles just cease to exist, just with the remainder of a glow of memory which used to sparkle in the night sky as a glowworm showing off its vanity in might, by being the lantern while the king of the lions left the cave for a fraction of a second.

Probably there were times when words were not enough, they were just too much, which flooded out of their native springs purging away the glorious hue of the petals which were weary for the storms blared across.

Yes! Not that there weren’t times I never wanted to feel the warmth of the heaven’s eye and of course not to be fooled further by such daring eclipses.

Not that I’m just typical. Not that I wanted to be another such nightingale singing “you’re my only hope”, “everything I do, I do it for you”, “no one else can touch my heart like you do”, as if I want to induce such a great love of all heavens. I rather want to be a dark crow sounding its greediness or an owl sounding its doomed sorrow.

Not that there weren’t times the little skylarks lifted up to the heavens seizing all my dreams and desires which were used to be solid in the deepest glaciers, in a land of ice. Nevertheless not that I would just let them cease away with them – those rude skylarks, but I lift up ignoring the gravity which pulls me down back to the ground. Yes of course! I seized them! Not because I wanted them, but because I let them be pending for a while.

Nevertheless yet, I admit, was thee the last verse of the song cropping up the deepest and unreduced meaning – at one time, and a corrupted cadence of a chapter at another time.

May the grace of the holy trinity be upon you in every single moment of your life. May you be the unbodied joy and be happy every single second. May this prayer of worthless me fetch all glories of heaven.

From your Fake Luna,

On a new moon.