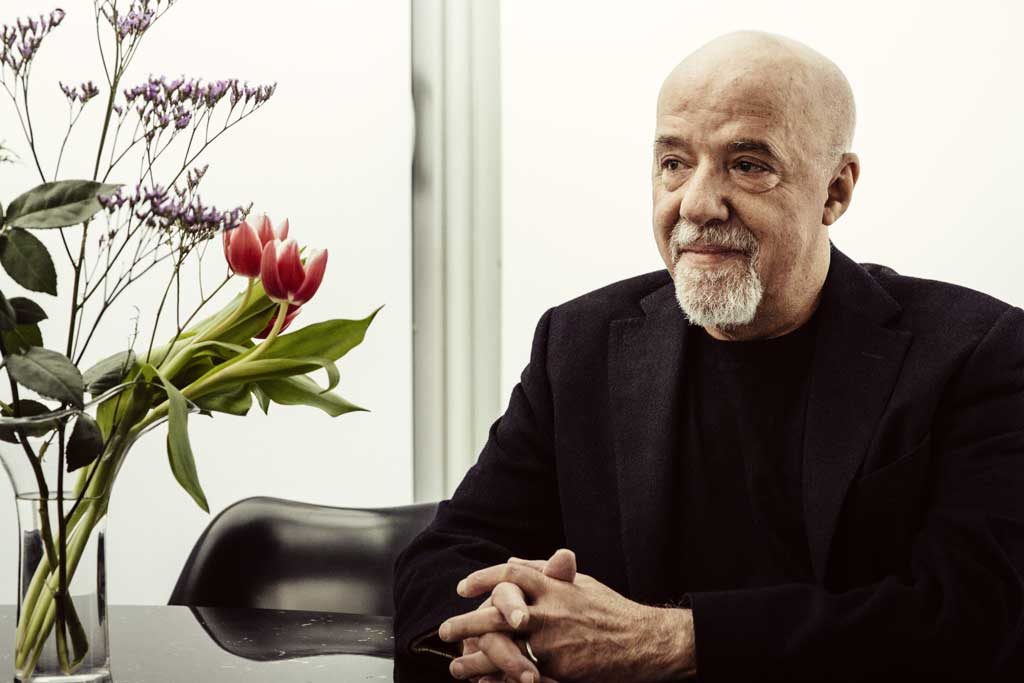 He is a person who dreamed so badly of becoming an author someday. Yes, his endless courage led him to his dream, and today he has sold more than 210 million copies of his books, and all his writing has been translated into 81 different languages.

Paulo Coelho de Souza was born on August 24th, 1947, in Rio de Janeiro, Brazil. He dreamed of becoming an author since childhood, but he was temporarily committed to a psychiatric hospital by his parents as he rebelled against their Roman Catholic upbringing. However, he left the hospital at 20 and entered Law School, leaving his biggest dream to fulfilling his parents’ will. One year later, he gave up and started travelling through South America, North America, Mexico, and Europe.

In 1972, he returned to Brazil again and started his career as a songwriter, composing music for Raul Seixas, who was a famous Brazilian singer and songwriter at that time, yet in 1974 he was arrested by the ruling military government, labelling his lyrics left-wing and vicious.
After being released, he worked as a journalist until 1980, and in the same year, he married Christina Oiticica, who was an artist.

While undertaking the journey to Europe and Africa, Coelho walked the route of Santiago de Compostela, around 800 km, where he had his spiritual awakening in Catholicism again and gathered thoughts to write the novel, The Pilgrimage. Earlier, he published his first two books, Hell Archives and Practical Manual of Vampirism, which didn’t have much impact on society and caused Coelho to collect the copies and burn them. However, he believed that he could still work well.

In 1988, Coelho published The Alchemist, a story of a shepherd boy’s journey, which was abandoned by the publisher, but Coelho believed that it should be a success, and later it was ranked among the best sellers, making his long-time dream come true. Coelho once stated that he could write the book in just two weeks’ time as the whole book was blended with his spirit.

In the book The Alchemist, Coelho starts his career as a full-time author. His fiction, By the River Piedra, I Sat Down and Wept, was published in 1994, and highlights the spiritual reawakening of a young woman. To immense the return of his Catholic faith, Coelho wrote The Fifth Mountain and the Manual of the Warrior of Light, which expand the spiritualism of well-known religious figures.

Coelho’s novel Veronica Decides to Die mines his youth experience in the mental hospital, which was later broadcast in the movie theatre. He also wrote Eleven Minutes, based on an affair with a Brazilian prostitute he met, which also made a remarkable mark in book history.

Through the art of literature, Coelho has become a person who influences the whole world. He was awarded the Crystal Award by the World Economic Forum, the Flaiano International Award from Italy, the Golden Medal of Galicia from Spain, the Bambi Award from Germany, the Knight of Arts and Letters from France, the United Nations Messenger of Peace, and lots more. In 2016, he was listed No. 2 in the list of the 200 most influential contemporary authors. His never-ending vision has made him one of the most widely read and loved authors in the world.

“When you want something, all the universe conspires in helping you to achieve it.”