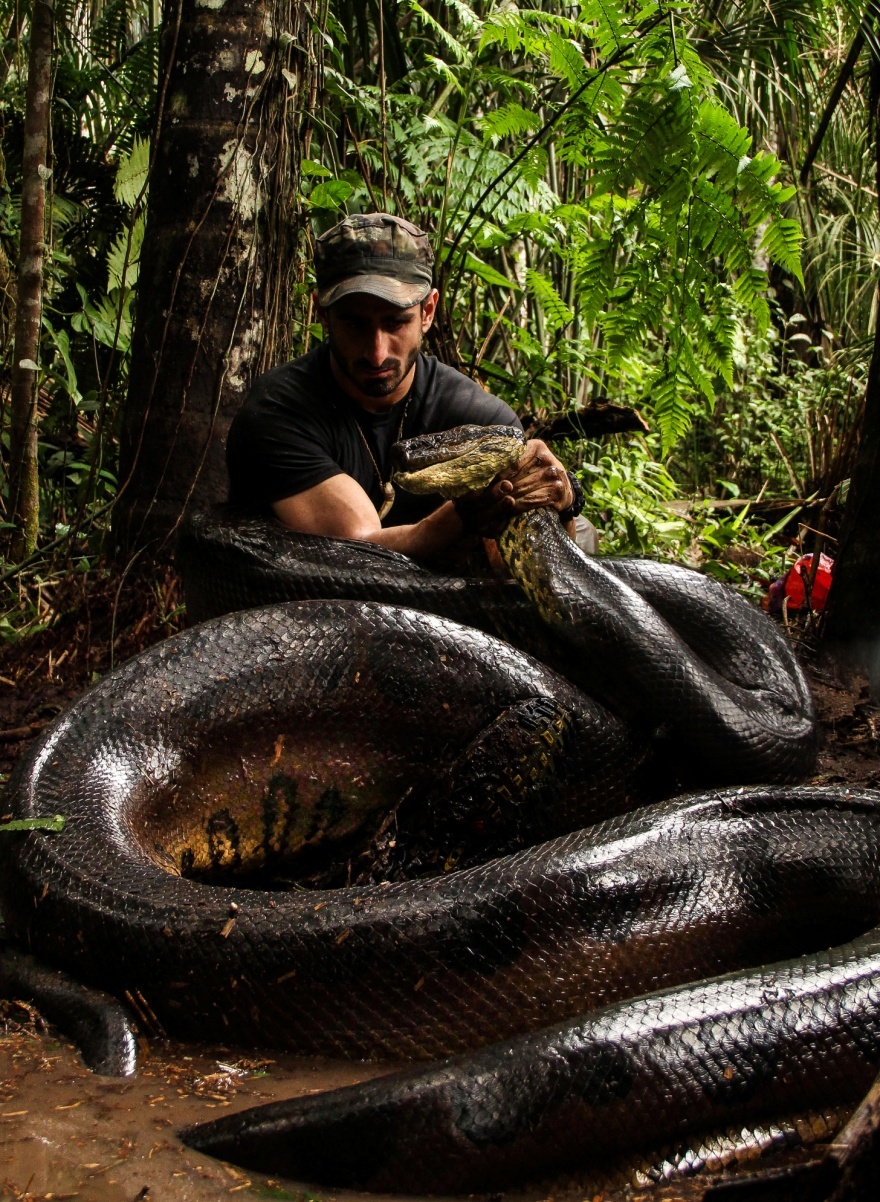 With the start of the month November, a controversial story was heard from the world of nature documentary.

Many even doubted the story to be a hoax. But with the release of a video that proved the story was not just another fabrication or a hoax, the whole world has started talking about this extraordinary task , a human is willing to do in the name of Science.

The documentary film maker, Paul Rosolie announced that he will be dressing himself up in a snake-proof suit and be eaten by an anaconda before forcing it to release him.

Although not much detail is available on this story anywhere, the known fact is, all this will be done for a documentary to be aired on the Discovery Channel. The trailer for the show has already been released.

Paul Rosolie is an award winning documentary film maker. Paul Rosolie describes himself as, “a naturalist based out of southern Peru.” His film, An Unseen World, won the United Nations Forum on Forests short film contest for 2013.

The controversy that has arisen is whether the anaconda will be harmed during this stunt or not. Thousands of reptile care websites and societies have spoken out and petitioned in defense of the snake. But Rosolie strongly claims that the reptile would not be harmed in this stunt in any way or else he would have never undertaken this task.

The documentary has been named “Eaten Alive” and will air on Sundat Dec. 7 at 9/8c on Discovery. There is no doubt that this would be one of the most watched reality TV show episodes of the year.