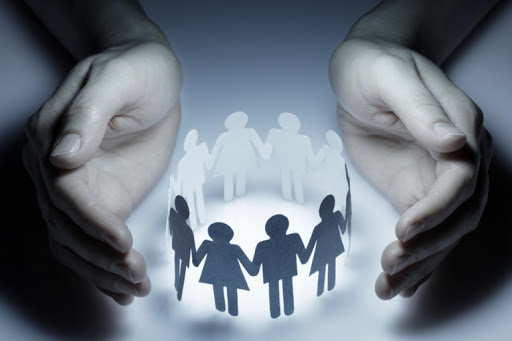 “What is the essence of life? To serve others and to do good” –Aristotle

As every year, on this challenging 20th December, the world celebrates the International Day of Human Solidarity, finding a novel opportunity to promote awareness and enhance knowledge on one of the most important human values, ‘Solidarity‘.

Solidarity is an awareness of shared interests and standards, creating a sense of unity in societies that would promote cooperation among individuals and help in lifting people out of poverty, hunger, and disease, most importantly. In such a critical year passed by, paying attention to raise awareness and act accordingly for the empowerment of human solidarity, is of vital importance, simply,  not only because, it is important to restore the current situation in the world but also, as it is one of the universal and fundamental values of international relations in this Century, that can benefit the people who suffer from the help of the rich.

Since solidarity was identified to be a basic foundation of human relationships, the United Nations decided to celebrate 20th December of each year as International Human Solidarity Day, highlighting the significance of maintaining equality and social justice among people for the eradication of poverty in the 21st century. 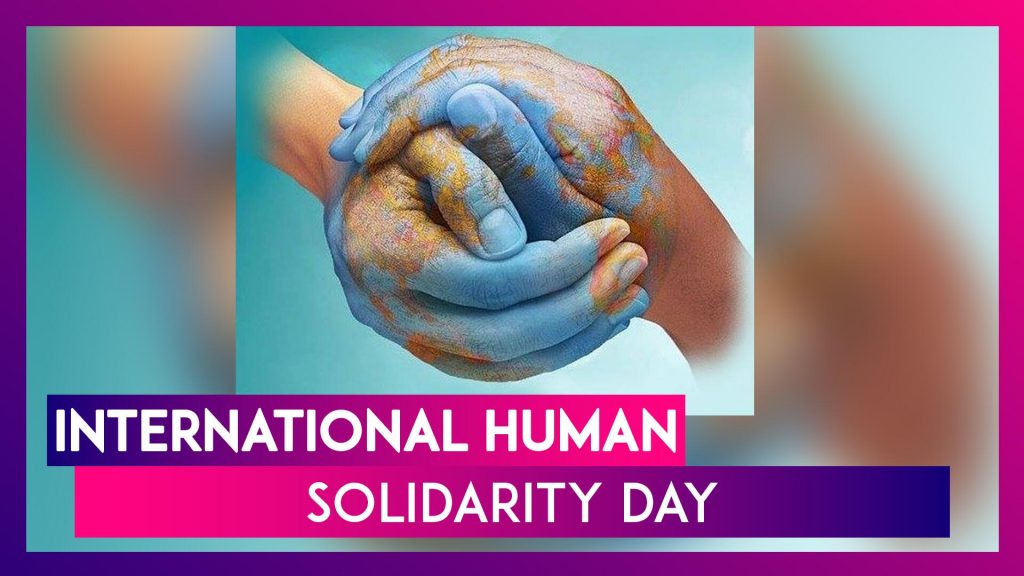 The theme of the International solidarity day is to eradicate poverty and promote the culture of cooperation, equality, and social justice, which paves the way to human and social development especially in developing countries. And surprisingly, this theme is not changed every year by the United Nations in order to add color to the overall purpose of the day.

As humans, we are left with an uncountable number of options to help other people today, including volunteering, donating money, donating goods, by showing empathy towards them, regardless of their race, nationality, religion, etc. In addition, the celebration of unity in diversity, conducting debating and discussions at forums, reminding the governments to pay respect to all international agreements, and raising public awareness about the significance of solidarity are the global activities done on a day like today, in commemoration of human solidarity.

Poverty among people has raised in this year, due to the economic imbalance in many of the countries in the world, caused as a result of the outbreak of the COVID-19 pandemic. If this problem would not be focused on and treated in a global aspect, this would lead to the disruption of the status of equality and social justice among mankind. Therefore, it is necessary to discuss and make plans together to combat the harmful effects faced by societies as soon as possible. Since solidarity leads to sustainable development and can change the world, it can make this planet Earth,  a much better place. So, what we should do is cultivate the concept of solidarity in minds of people worldwide. This is the time to serve humanity!!!

“Let us stand in solidarity. Not to a specific country, race or religion but rather to humanity” – David Vox 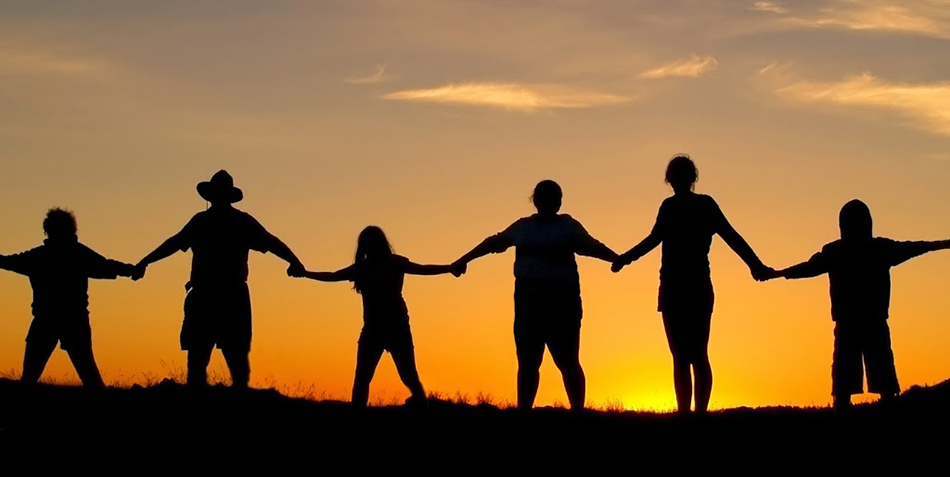