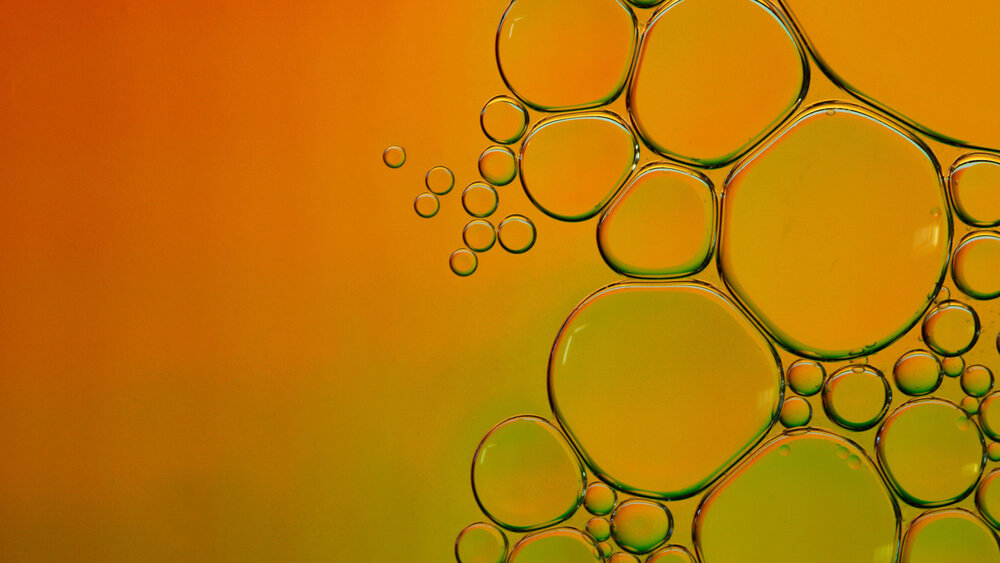 How many of you all couldn’t recognize your friends after the quarantine period? Out of the many, you might have held your tummy in! Lack of proper exercise is observed in 8 out of 10 teenagers making them “Fat”, which is an unpleasant word for most. But the facts on fats are more diverse and are an essential selection through the evolution of life.

Lack of knowledge on fats had made a huge impact on the well-being of society. People tend to not buy products with high-fat content. But isn’t that good? Actually, it’s not the amount of fat that causes fatness, and other diseases. It’s the type of fats.

Saturated fatty acids consist of straight carbon chains and they pack tightly together being fully extended. Their compactness allows them to be solids at room temperature e.g. butter. When Carbon atoms have double bonds, they are unsaturated. A carbon-carbon double bond can exist in two forms as cis configuration and trans configuration.

What is “good cholesterol”?

There is a common misconception that Cholesterol is bad for our body, In fact, a distinct amount of cholesterol is needed to maintain cell membranes, produce hormones, Vitamin D, and bile acids that assist in digesting facts. LDL is considered to be “bad cholesterol” at high concentrations than the desired level, since they accumulate in the walls of arteries forming plaque, particularly in the coronary artery which increases the risk of heart attacks. HDL, on the other hand, is like a vacuum cleaner that removes excess cholesterol, plaque and carries it to the liver to be removed. Hence the term “good cholesterol”.

Vegetable oils are mostly polyunsaturated fats with several Carbon-Carbon double bonds. They are less stable and have high solubility. Food manufacturers convert these liquids to solids or semi-solids to harden them and increase shelf time e.g. margarine. This is achieved by a process called partial hydrogenation where the polyunsaturated fats are now partially saturated, increasing the melting point. During this process, something else happens.

Trans fats are produced as a result of a side reaction with the catalyst of the hydrogenation process. As discussed previously trans and cis are isomers of unsaturated fat, having the same molecular formula but bonded differently.

Trans fats rarely occur in nature and therefore the body does not have the necessary enzymes to recognize them and break them down. Trans fats raise LDL and lower HDL branding themselves as unhealthy fats. Further Trans fats cause blood platelets aggregation, increasing cell membrane rigidity, and decreasing liver detoxification capacity thus increasing the chance of heart diseases and cancers.

From the Grocery store

When considering olive oil and pancake mix, where olive oil has nearly 10 times the fat percentage than that of pancake mix, yet olive oil is good for our health. This is because nearly half of the composition of fat in pancake mix is either trans fat or saturated fats, but totally unsaturated fats in olive oil. The occurrence of trans fat in food products can be identified by the term “partially hydrogenated” in the ingredient list.

In summary, the fact that matters is not how much fat we eat, but the type of fat we eat, and which fats are good for our health are determined by their shape.