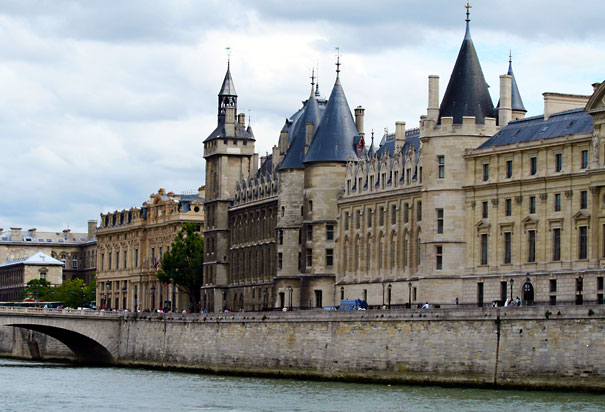 Nombre Cardinaux (Cardinal Numbers or Counting numbers)
Hi, my dear friends, Today I am going to talk about the most important topic of any language which is cardinal numbers or simply counting numbers.
Let’s look following that how it is counting up.

Did you observe some difference of the cardinality from seventeen which is really logical and mathematical as it is said dix et sept for seventeen. You know that according to the facts that I have mentioned above that dix means ten and sept means seven, therefore dix et sept means ten and seven which gives the answer as seventeen. This methodology is iteratively and recursively used from twenty and so on such as following

After thirty, other corresponding numbers up to thirty nine are said as above scenario.

Then Forty- Quarante
Fifty- Cinquante
Sixty- Soixante
but seventy is not said as septente. It is said as soixante et dix which is also a similar arithmetic as sixty and ten which produces seventy. Then, from seventy we use the following structure.

Like wise you can continue it up. When you come to ninety which is expressed as following

Like that you can count up to ninety nine. When you come to Hundred which is said as Cent(Son as pronunciation)
Cent et un – Hundred and one
Cent et deux- Hundred and two
Like wise you can count up so on which obeys the rule and methodology of the above mentioned counting pattern.

Two Hundred, Three Hundred and so on these numbers are said as Deux cent, trois cent etc.

Thousand- Mille.
Ten thousand- Dix mille
Hundred and thousand- Cent mille
From this episode I believe that you may have learnt how to count the numbers in French. It may be little bit hard as it is not like in English. Try to learn these thing. Best of luck.