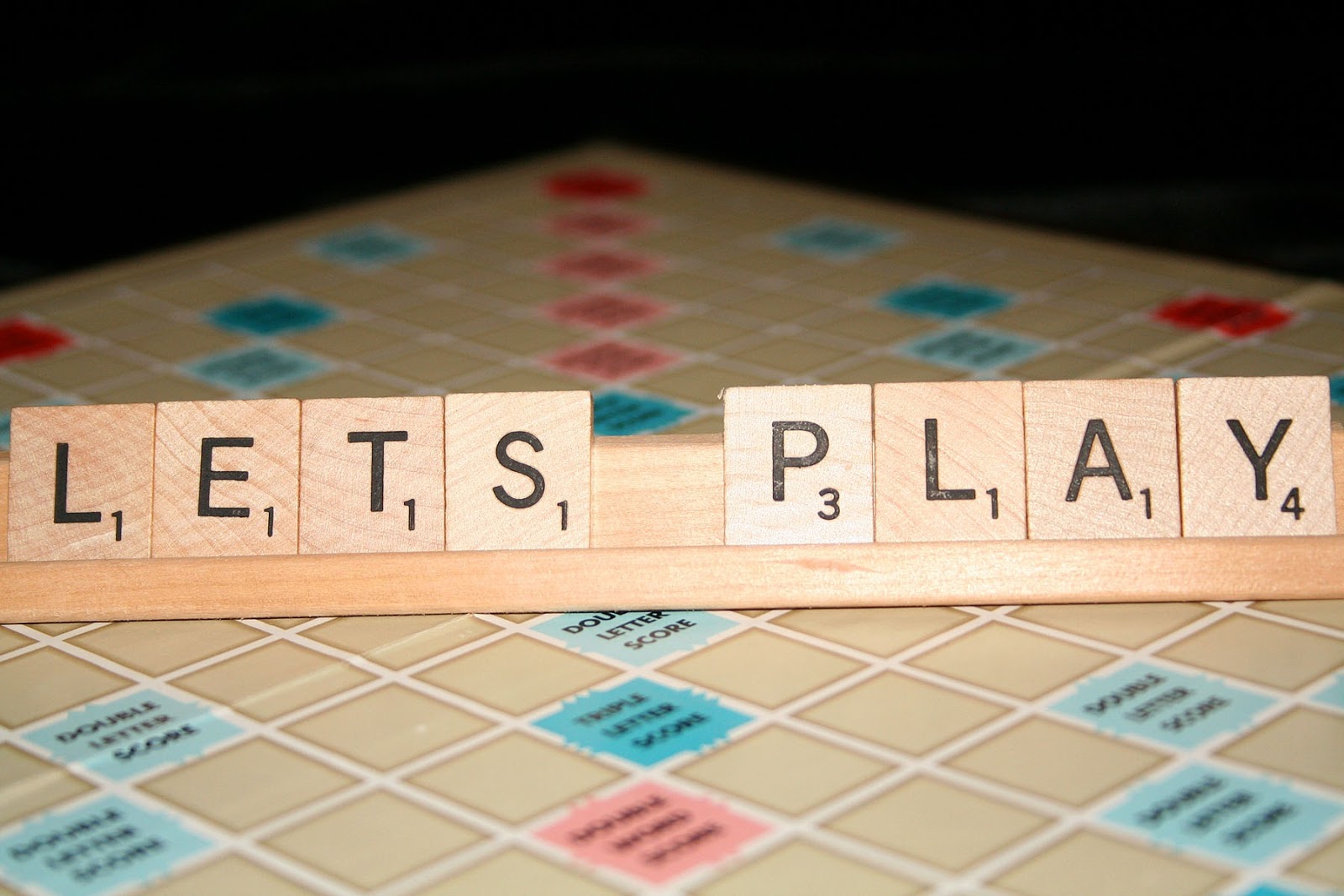 Students holding dictionaries and scrabble boards filled the university gymnasium. They were talking and debating about words that will give them the highest score. This was the enthusiasm at the Fresher’s Scrabble Tournament. It was held on the 6th of April 2019, at the University Gymnasium from 8.00 a.m onward.

The tournament carried according to the round robin system. Each team went through 5 competitive rounds with a time limit of 30 minutes. Every minute was equally interesting and enjoyable. The first round was played by choosing the draw randomly. The next 4 rounds were played according to the ranking order. A team consisted of 3 players. All were equally talented. Each team from one faculty competed with a team from another faculty. The round winner was decided by a two-third win. First the total round wins were taken into account in calculating the overall rank. If total round wins were tied the total game wins were considered. If in case the game wins were tied the highest marginal points were considered in calculating the overall rank.

It was an unprejudiced competition. All the members of each team competed eagerly till the end. It was unbelievable how engaged and excited the players were during whole Scrabble Tournament. After a long day of unwavering competition, the Medical Faculty Team A placed 1st in the men’s category. They got total of 4 round points and a total of 13 game wins. Their total margin was +1189 points. The 2nd and 3rd places were secured with 4 total round wins by the Team A and B of UCSC. They had a total of 11 and 9 game wins and their total margin points were as +105 and +114 respectively. The Team A from the Faculty of Science placed 4th with 4 total round wins, 8 total game wins and -76 total margin points.

The unbeaten champions, the students of the Faculty of Medicine took the championship back to their home. This marked the end of the Fresher’s Scrabble Tournament for the year 2019. FOS Media we, congratulate all the winners of the scrabble tournament and also thank all the participants for their energetic enthusiasm throughout the tournament.