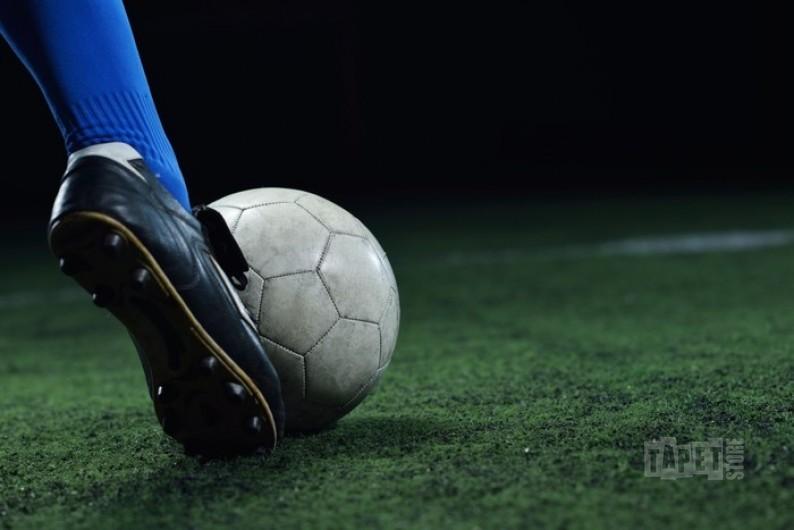 A football match between Brazil and France was taking place at ‘Stade de Gerland’, France on the 3rd of June 1997. It was the 21st minute of the match. Eyes of 28,193 spectators were set on one person on the pitch, one of Brazil’s greatest footballers, Roberto Carlos.

115 feet away from the goal, all was set for a free kick to be taken. Carlos started his run with about a 10 meter distance from the ball and hit it with a speed of about 130km/hr. It was inclined to the right that it cleared the wall of defenders by at least a meter and made a ball-boy standing ten meters from the goal duck his head because he was expecting it to come and hit him. What happened next was magical.

To everyone’s utter surprise, the ball swept to the left and entered the top right-hand corner of the goal leaving the French goal keeper Fabian Barthez flabbergasted and the crowd shocked.

This free-kick is often called “greatest free-kick ever” or the “free-kick that defied physics”, while some argued that the goal was a fluke.

13 years later, a team of French scientists produced a paper explaining the trajectory of the ball making the long held assumption that the goal was a fluke, wrong. A ball with a spin curving away from its principle flight path is called the “Magnus Effect” and it has taken place here too. But the long flight and the very high speed of the ball had allowed it to perform such an unexpected act at the end of its flight.

Christophe Clanet and David Quéré, researchers from École Polytechnique, said: “When shot from a large enough distance, and with enough power to keep an appreciable velocity as approaching the goal, the ball can have an unexpected trajectory. We have shown that the path of a sphere when it spins is a spiral,”

They described it as a “snail-shell shaped trajectory”, with the curvature increasing as the ball travels. “On a real soccer pitch, we will see something close to this ideal spiral, but gravity will modify it. But if you shoot strongly enough, like Carlos did, you can minimize the effect of gravity.”