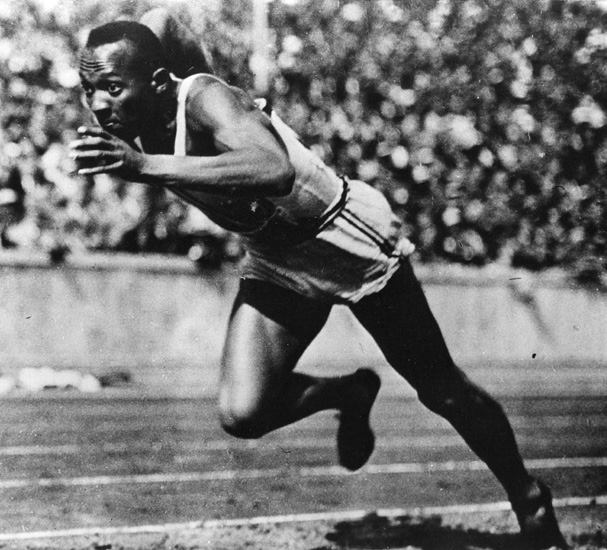 People who respect the sport they do, so that they don’t use it as a means of getting publicity or getting hits on social media and those who don’t give excuses because they know at the end of the day people around them don’t give a toss about it.People who respect their opponents, people who play fair and people who are willing to give up their position at the cost of someone better than him taking his place.People who are willing to take risks even if the odds are not in their favour.I believe, these qualities are what make people not just good, but simply great. These qualities are proof that they are the better team and they deserve to win. Even if they lose – they’d still be remembered as a great team that entered the arena.There comes a point where hard work beats talent, there comes a point where the underdogs triumph over the favorites. There comes a day when the bench warmer or the water boy ends up holding the trophies. It is foolish of us to underestimate such a person who has no background in the field of sports or who hasn’t played a single game can accomplish such a task.

What I like about sports in the University level is that people who have never experienced such a thing, later end up being better than those who were good from School level. Such events are not miracles nor are they exceptional cases. It can happen to anyone, regardless of his background, where he comes from, or who he is, or his physical appearance. If he has the right mind and the right attitude he is unstoppable.

Good people can do great things.