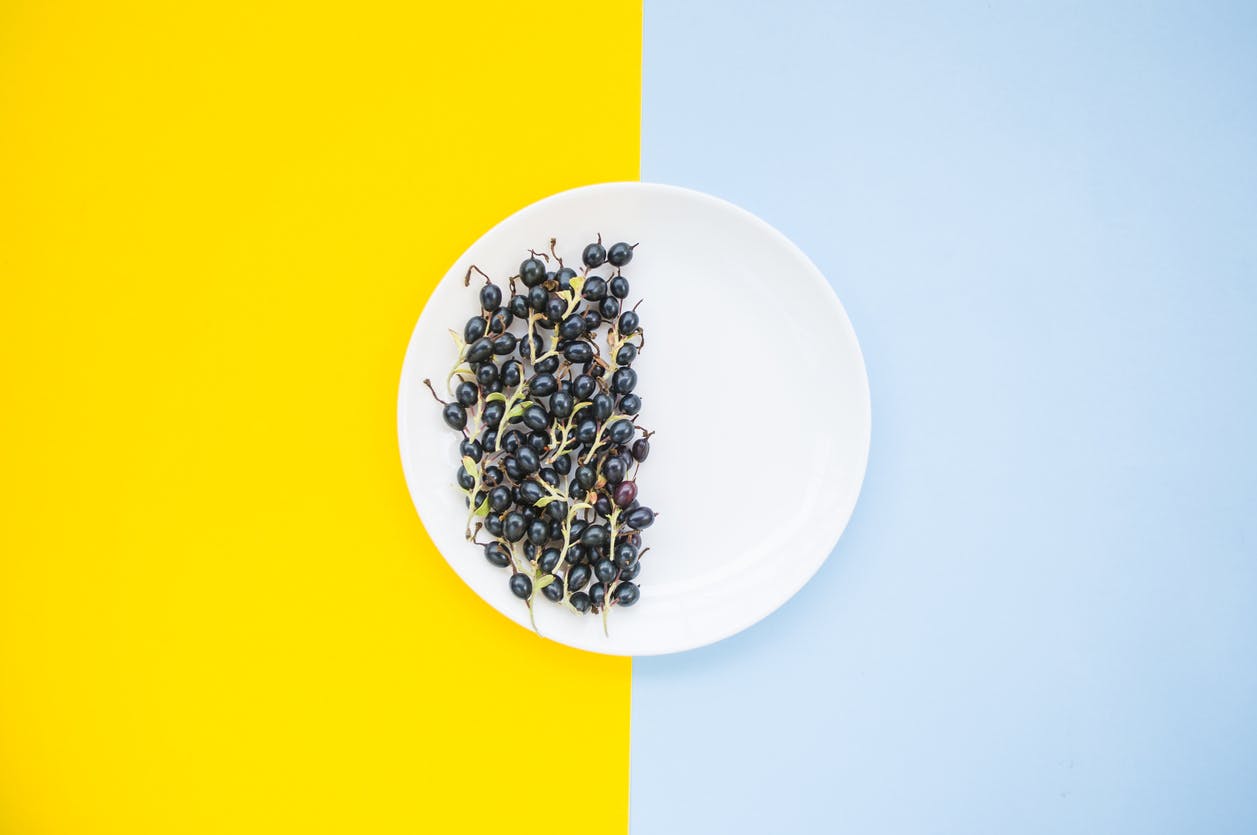 Can you identify the difference between the two images of the houses below(Fig.1)? Isn’t it so obvious?  But a certain patient observes both these images to be completely identical. This patient has suffered from a stroke that damaged his right side of the brain, leaving everything on his left side unaware. But even though he couldn’t distinguish the difference between the two houses, when asked which house that he prefers to live in, he choose the house that is not burning. This complex and interesting condition is known as Hemispatial neglect. 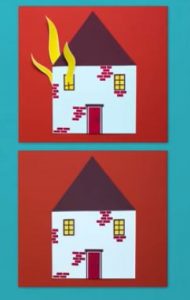 Fig 1:Images of a burning house and a normal house

The brain of this patient is still processing information from his whole field of vision. He could see both images and tell the difference between them, but he just didn’t know it. If someone threw a stone at his left side, he might bend to avoid it. Yet he wouldn’t have any awareness of it or any idea why he bent. This is an important distinction between the processing of information of the brain and the experience of that information by an individual. This experience is called Consciousness.

What is Hemispatial Neglect?

The gradient of neglect is not as sharp as in a primary visual field deficit and does not necessarily align with the vertical mid-line of vision. There are several neuropsychological tests to measure neglect. The most common methods are,

The figure below shows an attempt of a person with left-sided neglect to find the letter Ts among Ls. The Red dots show the correct findings and the yellow lines are the movements from one finding to another.(Fig.3)

If asked to copy a drawing they will generally copy the right side of it including few details to the left. It is not only based on the neglect of the left side of the visuals of the world but also neglecting the left side of a mental image. When asked to draw a flower by memory, they often draw only the right side of it. The interesting fact is the patient thinks that his drawings are right, but when pointed out their mistakes the patient accepts it(Fig.5).

Since different patients have different combinations of the deficit it is unlikely that a single treatment will be suitable for all. In the attempt to treat, several behavioral interventions and drug treatments have been followed but the results weren’t promising due to the heterogeneity of the patients.  Attempts to acknowledge the exploration of the neglected space by directing the attention to objects or tasks in that particular area minimizes the chances of neglect. Teaching patients to use an alerting device like the limb activation therapy which involves direct attention to the neglected limb had helped some individuals.

Further studies are necessary in order to combine behavioral and neuropharmacological aspects to build promising treatments.  The attempt to understand these neurological disorders needs the understanding of consciousness. It is strenuous but it is yet to be the next evolutionary step for mankind.