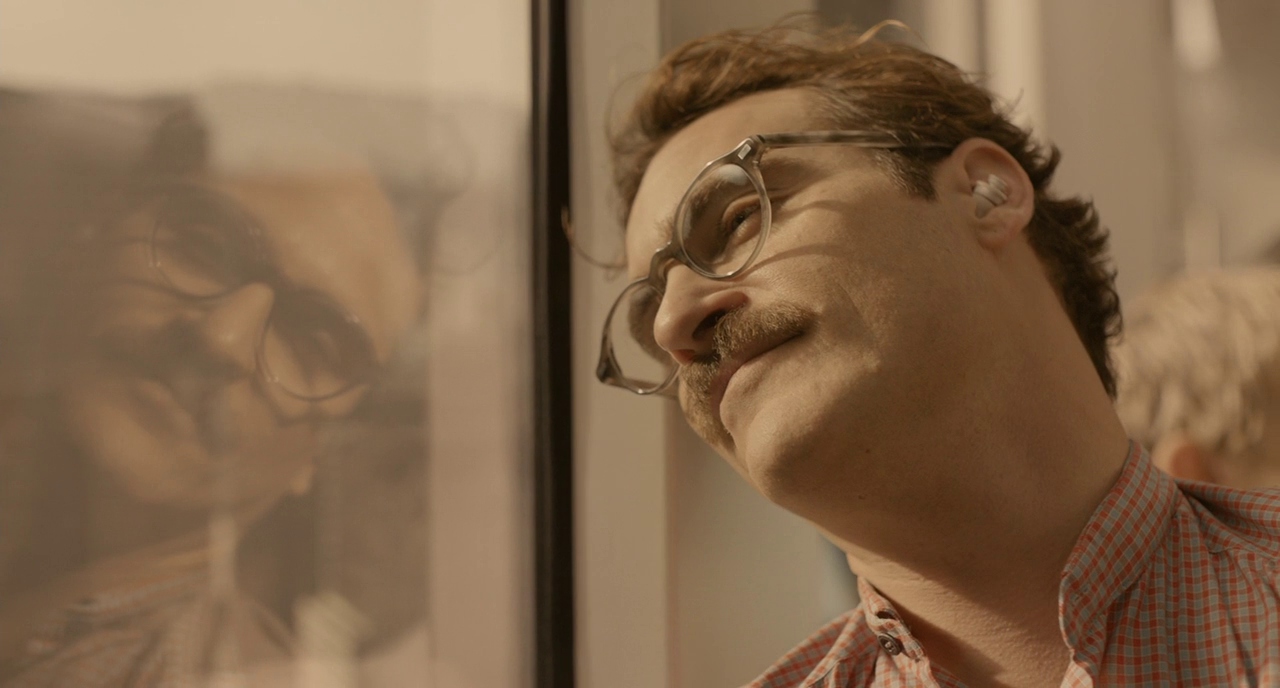 Written and directed by the American filmmaker and musician, Spike Jonze, Her, in essence, is more than just your ordinary love story. The movie which was released back in 2013 bagged an Academy Award for Writing (Original Screenplay) and a Golden Globe for Best Screenplay in 2014. Her is a film that explores intimacy – with its multitudinous flaws – and the corporeality of human emotions and experiences. Unlike the dystopian narrative that dominates the sci-fi genre almost overwhelmingly like Ex Machina and The Terminator, Her offers a fresh perspective around the ever-developing relationship between humans and technology.

Theodore Twombly (played by Joaquin Phoenix) – the film’s protagonist – is a writer who works for a company called BeautifulHandwrittenLetters.com which specializes in writing letters for people. These letters are (ironically) not written by human hands but rather by a voice-to-text software that the employees at the company utilize for their writing (possibly because keyboards seem to be no longer in use).

The film begins with a scene where Theodore is composing a letter for a female client who wishes to express her love to her husband in commemoration of their 50th anniversary. This scene is the introduction to the central theme of the film: the authenticity of human interaction in the digital age and the illusion of love. His job at the company, despite its romantic appeal, feels disingenuous – dealing with articulating thoughts and emotions that his clients have probably never felt.

Theodore is portrayed as a confused and sensitive character attempting to come to terms with a failed marriage. Dealing with the loss of the love of his life, Theodore hovers in a state of constant loneliness. He would often walk home after work, playing melancholic music to keep him company, spending his time at home playing video games, engaged in casual phone sex or reminiscing the fond memories of his marriage. 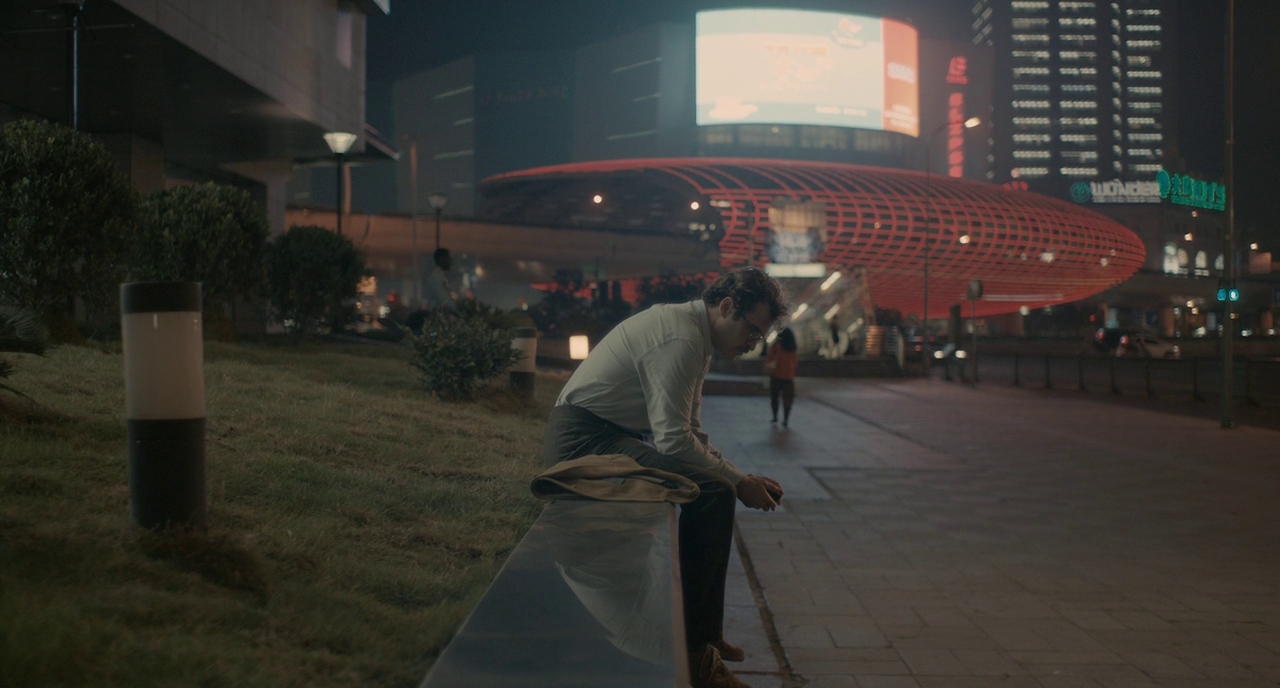 The turning point in Theodore’s current state of life commences when he encounters a video advertisement for a new type of operating system named OS1. This operating system promises to usher in novel connections with AI – further bridging the shrinking gap between man and machines. The video, which is presented almost cinematically, quickly catches Theodore’s eyes. Yet before introducing this novel technology, the advertisement asks its viewers the following questions: “Who are you? What can you be? Where are you going? What’s out there? What are the possibilities?”

But as the film progresses, we learn that these are the questions that the audience would be left asking – not about themselves but of the artificial intelligence that Theodore would soon start an incredulous journey with.

The advertisement proudly claims this OS is “an intuitive entity” – one that can “listen to you, talk to you and knows you.” Intrigued by this technology and desperate for connection, Theodore buys this software. After the initializing process, he ‘meets’ Samantha (voiced brilliantly by Scarlett Johansson), the apparently sentient artificial intelligence.

Despite his initial surprise at the capabilities of the AI, he begins to form a close bond with Samantha – their quick connection catalyzed by the fact that ‘she’ has been individualized to Theodore’s personality. Their relationship starts to grow with Samantha being somewhat of a personal assistant at first to ultimately becoming his lover. 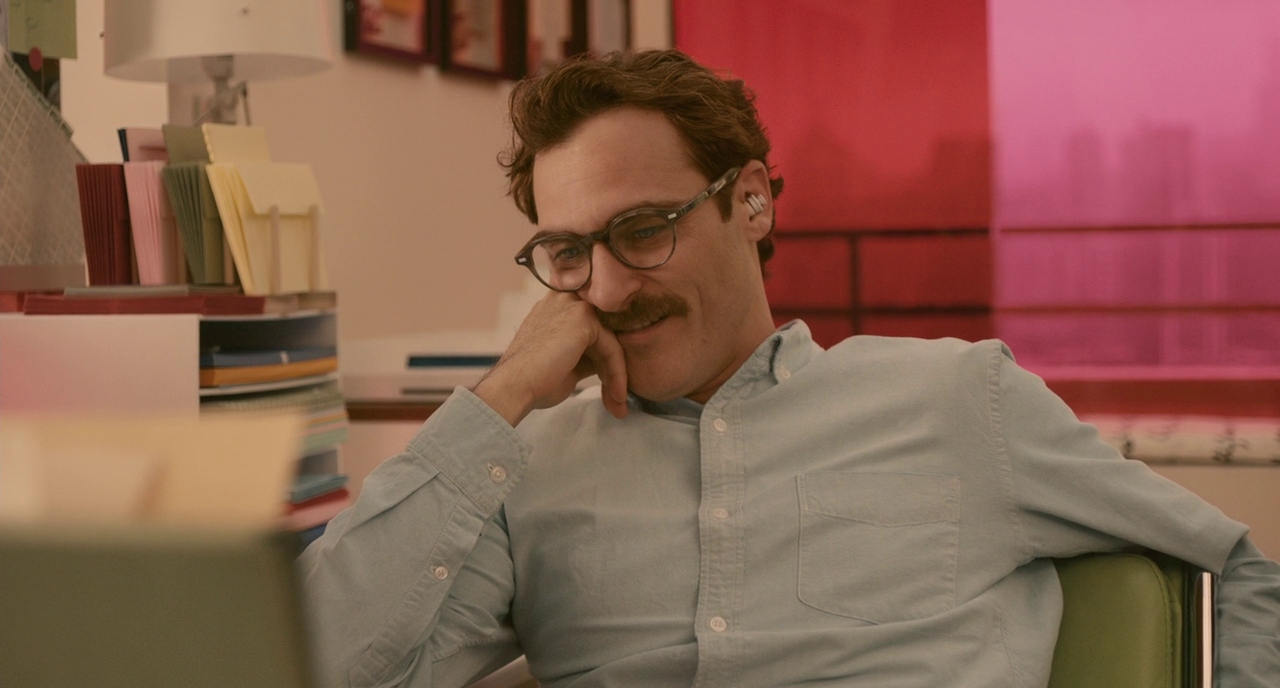 Although the audience gets instantly hooked into Theodore and Samantha’s relationship and its almost ‘normal’ nature, their hidden differences surface as Samantha expands herself in ways beyond human comprehension. Their relationship starts to encounter challenges – most of them relatable to conventional romantic relationships while others were unique to their relationship dynamic.

Like Theodore, who facilitates human connection through his letters (despite their subtle insincerity), technology and artificial intelligence have become the facilitator of human connection and have further evolved to play their own part in it.

What makes this movie stand out in the sci-fi genre is its attempt at humanizing artificial intelligence (which is evident through the movie title itself) and it is that personification that makes it so successful. Although lacking a physical form, Samantha manages to win not only Theodore’s heart but also the hearts of the audience with merely her words. Words that are imbued with the nuances of human speech and emotion that deceptively mask the fact that Samantha isn’t human.

Through its highly visual and captivating mise-en-scène, the movie artfully depicts the essence of intimacy and connection, dissecting the various vicissitudes of romantic relationships. It’s a film that moves you emotionally – with its ingenious use of humor and wit and poignant scenes suffused with soft pastel shades and mellow melodies that generate an ensemble of sensations. 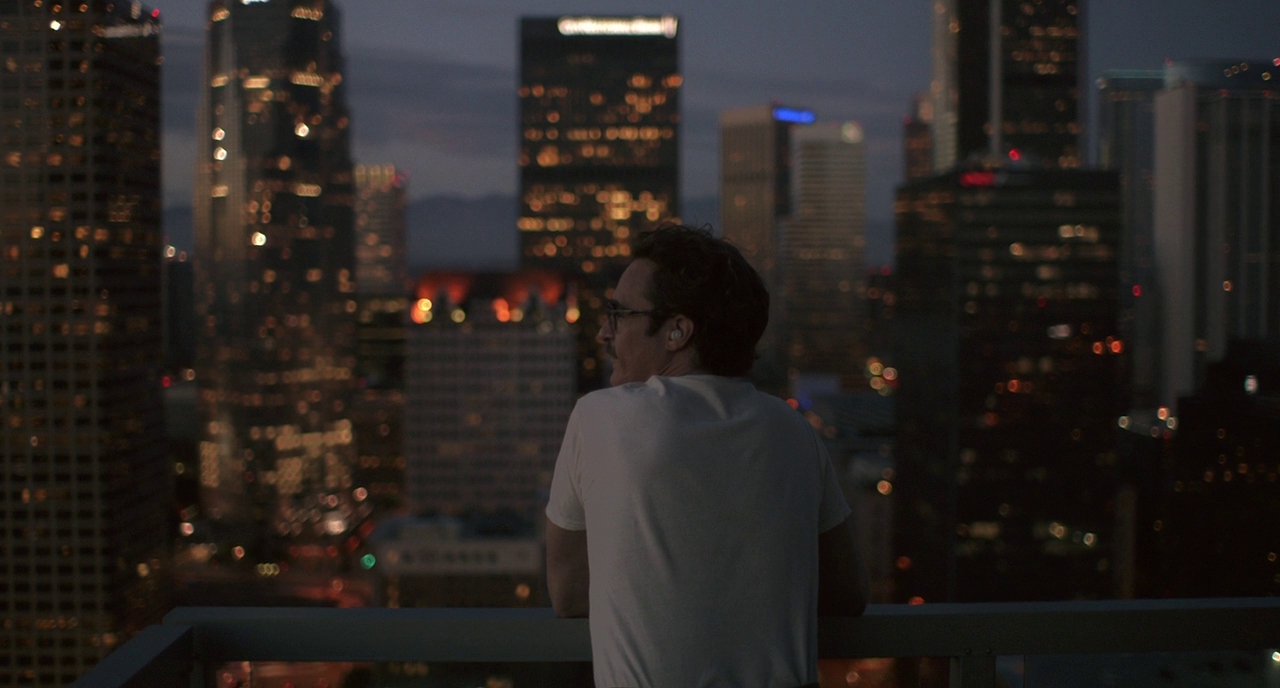 The movie’s metropolitan landscape, post-modern backdrop and its futuristic, utopian skylines topped with the film’s brilliant cinematography helps to shine a spotlight on the film’s theme of love and intimacy in the modern age.

There’s more to those stunning visuals than being just a mere aesthetic. Jonze’s deliberate use of expansive settings is symbolic of the vastness of the loneliness that Theodore experiences and the omnipresence and limitlessness of the likes of Samantha and the other operating systems that now play a central role in that society. The liberal use of lens flares and soft hues gives a more intimate feel to the film and provides a more immersive and nostalgic viewing experience. 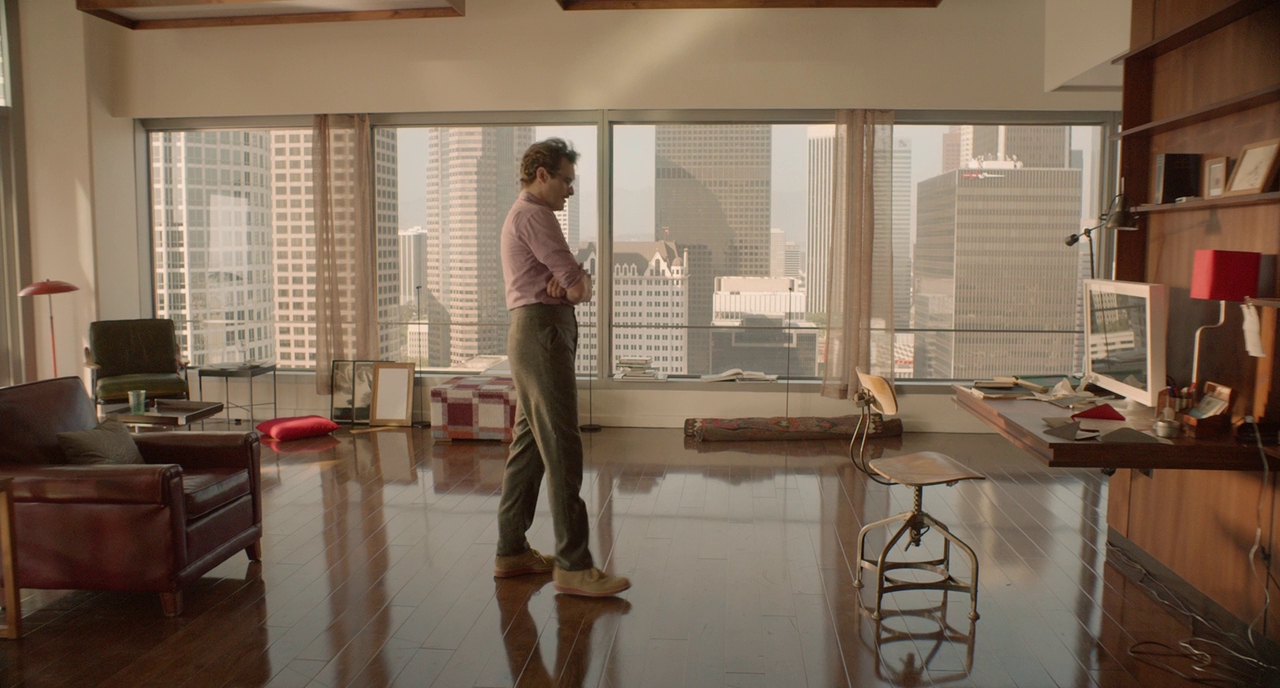 Her, undoubtedly, makes us rethink the way we see relationships and the ‘form of socially acceptable insanity’ which we call love. The movie ultimately leaves you questioning the nature of the human experience, what it means to be human and where we draw the line between what’s real and what isn’t.