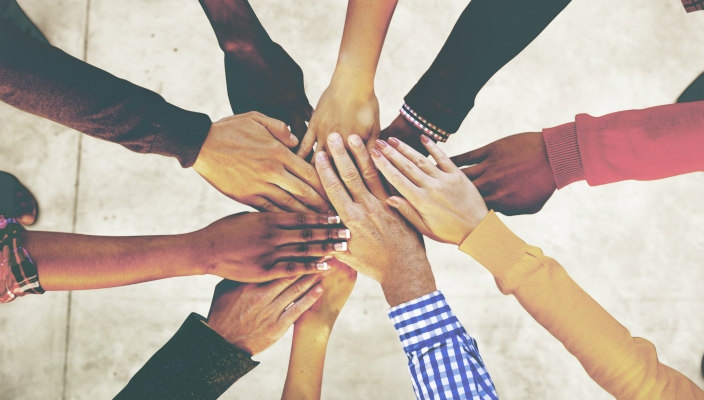 Social movement is organization of a group of people to stand against the wrong doings in the society and empower themselves to find effective solutions to resist pressure from powerful and advantaged. Most social movements have been initiated by individuals who came forward against unfairness and injustice in the society.

The individuals matter in these movements for they not just start the revolution, but they influence everyone to stand strong and consistent in the path. There are certain qualities that these individuals possess that influence the social movements. They are determination, unwavering quality, leading by example, open mindedness, compassion, finding permanent solutions and ability to influence others.

The need to change must come from within the society and individuals must change and become examples for others. A social movement is not a smooth road. Many problems would come in its way as it progresses. It is important to be determined and unwavering to achieve the target despite what difficulties may come their way. The individual role of each one involved is important here to not divert from the motive of the organization. When the moral falls one must give confidence to the others and direct them in the right direction. Another character of these individuals in their cause is the way they work together to achieve their goal.

Social movements arise to bring about change and fairness when in social injustice. They usually begin with an individual’s effort. Every individual that joins along the way also contribute to the success of the movement. The qualities of these individuals such as leadership, determination, decision making ability, compassion and understanding of others’ troubles are what shape their role in these organizations.