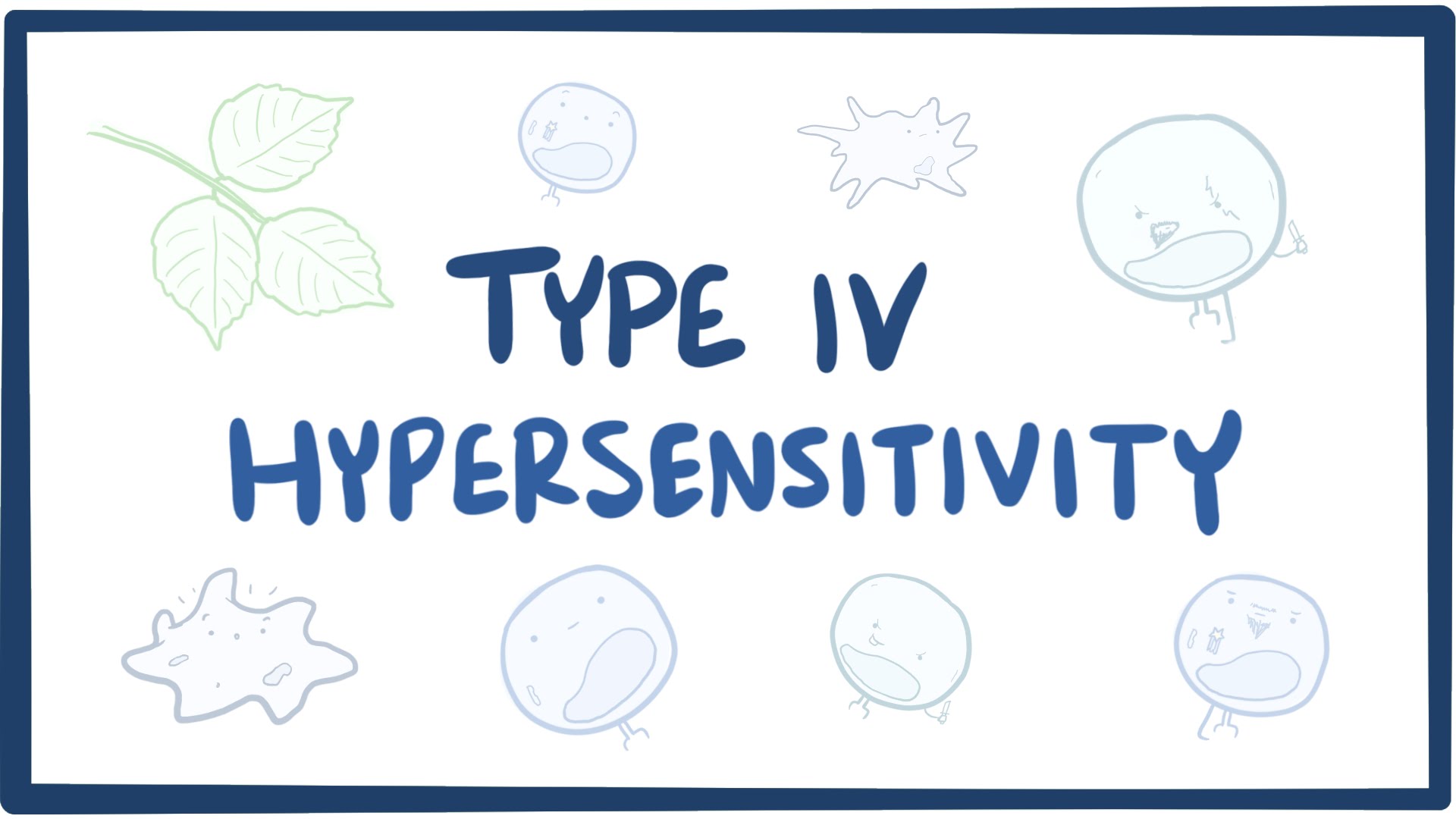 Generally, CD4+ Th1 helper T cells recognize APC with a foreign antigen complex with the Major Histocompatibility Complex (MHC) Class II on the surface. It then triggers these reactions. Macrophages that secrete cytokine IL-12 stimulates the proliferation of CD4+ Th1 cells. These cells are capable of secreting cytokines IL-2 and interferon-gamma (IFN-γ) which in turn mediates the release of Th1 Cytokines. Together they perform the immune response against the antigens. Activated CD8+ T cells in the process destroy the APC and activate macrophages to release hydrolytic enzymes. Once these reactions go beyond the norm they damage internal tissues, cause unnecessary inflammations, and cell death.

Tubercular lesions come under Type IV hypersensitivity as a form of granulomas. Tuberculin is a protein derivative that is used to diagnose tuberculosis. The immune system recognizes attenuated M. tuberculosis cells in tuberculin as foreign bodies. Then with the collaboration of macrophages, it attacks the APC. However, as a result of the immune-escape mechanism processed by mycobacteria, at first, bacterial cells can avoid being destroyed. Eventually, macrophages become hyperactivated and recruit multiple monocytes, resulting in significant inflammation, local damage, and granulomas.

A granuloma forms during an inflammation, from the macrophages, when they try to wall off a foreign APC and ultimately fail. It is a significant feature, whether the granuloma contains necrosis or not, referring to dead cells appearing as a nucleus-less mass of cell debris. It is known as caseation.

The same kind of process and consequences are related to graft/transplant rejections which makes them also Type IV hypersensitivity. Transplantation is the process of moving cells, tissues, or organs from one site to another to replace or recover damaged or diseased sites. Yet the immune system presents many obstacles when transferring body parts from a donor to a recipient unless they are identical twins.

The immune system, under normal situations, works to identify and destroy foreign pathogens. Thus if it recognizes the transplant as foreign, launches a rejection reaction. This might result in destroying the transplant.

There are 3 types of transplants;

Allografts are the main subject for immunological graft rejection. Rejection is a reaction involving both cell-mediated and antibody-mediated hypersensitivity reactions against major histocompatibility complex (MHC) containing cells on the foreign graft. Thus it is of vital importance to find the most eligible donor-recipient match during a transplant. In addition, immunosuppressive drugs are often used to prevent graft rejections.

These rejections can be of 3 types;

Alloimmunity refers to an immune reaction triggered by an alloantigen. It can processes antigens in 2 ways as; Direct recognition of non-self Human Leucocyte Antigen (HLA) which are MHC Class II antigens expressed in donor Antigen Presenting Cells (APC) from transplant and the Indirect recognition of alloantigen derived peptide self-HLA which are MHC Class I antigens. Once sensitized they develop antibodies and cell-mediated responses.

With the advancement of technology and owing to immunological researches, transplant medicine has improved drastically. However, immune rejection of grafts remains a formidable barrier for a successful transplant.