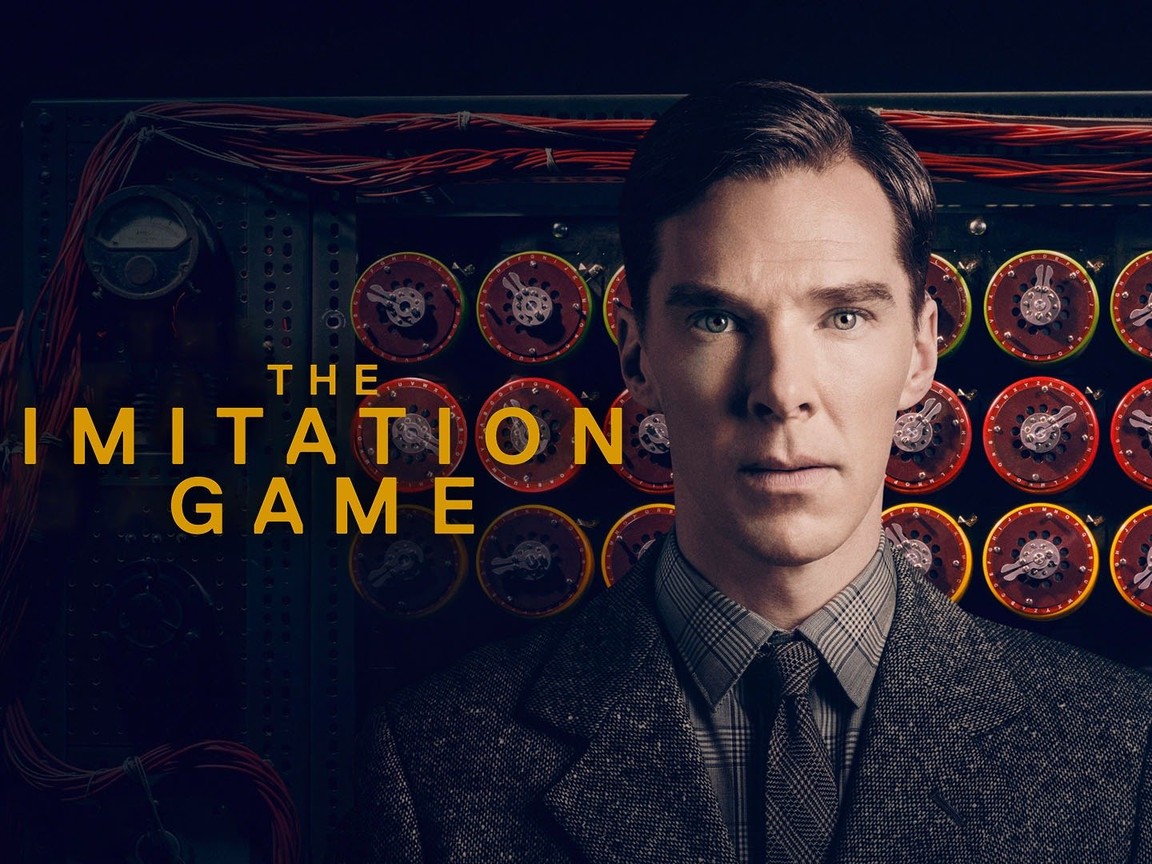 Synopsis: Alan Turing, a brilliant mathematician is faced with a challenge that no one has been able to overcome. His invention to solve this problem saves the lives of millions and becomes the first step in the journey toward a modernized future.

Imitation Game is a rare masterpiece where all aspects required of a movie have been achieved beyond expectations. The director, Morten Tyldum cleverly portrays a historical character that has always been clouded by a shroud of mystery. The manner in which the story unravels has the perfect balance of mystery, thrill, and excitement combined with sorrow.

Benedict Cumberbatch as always blows us away with his stellar performance as a brilliant but socially awkward mathematician, Alan Turing. His expressions, delivery and body language play a major role in finding the perfect balance between a genius and a man lost in his own world. The initial monologue at the beginning of the movie is a strong one that leaves an impression in the minds of the audience. Cumberbatch stresses on all the right words which add to the suspense and mystery of the movie making the audience curious and impatient to know what happens next.

The aspect that elevates this movie is certainly the manner in which the director evokes empathy and understanding within the minds of the audience towards the main character. It points out the fact that every human being is a grey character rather than black or white. The realistic portrayal of Alan Turing by Benedict Cumberbatch takes a long stride forward in the direction of Morten Tyldum’s vision on how to build and develop the character.

Keira Knightly as Joan is a crucial character that helps in shaping the more emotional side of Alan Turing. Knightly effectively delivers the character of a young woman, smart and kind but not given enough recognition within society due to her gender. She adds a witty and mischievous side to Joan’s character which is a refreshing addition to the movie. Joan is portrayed as a woman who is far ahead of her age.

It is commendable how the script engages each and every character of the movie and makes every role a pivotal part of the system. The director has allowed each character to shine in its own way which has helped in making the movie a multi-faceted one. It’s a clever strategy used to keep the audience interested and engaged with each and every scene with a 2-dimensional  portrayal of emotions.

One of the most important points that elevate this motion picture from the level of good to best is the extraordinary music included. Alexander Desplat incorporates soundtracks that are hauntingly beautiful and can convey the emotions of the scene effortlessly to the audience.  The music played at the very beginning of the movie grabs the attention of the audience and keeps them enraptured with its tunes of an orchestral symphony.

The running time of this movie is 115 minutes which is the perfect time duration. The performances of each and every actor were commendable, especially the main leads Benedict Cumberbatch and Keira Knightly whose delivery was top-notch. It is evident that Morten Tyldum had a clear vision as to how he wanted the movie to turn out and the results for sure exceeded the expectations of the general public. The movie is well deserving of the 8 Academy award nominations it received with Benedict Cumberbatch being nominated as best actor along with Eddie Redmayne from “A Theory of Everything”. Let me end with a couple of words from the movie that have been imprinted in my mind ever since I watched this masterpiece of a production.

“Sometimes it’s the people who no one imagines of who do the things that no one can imagine..”