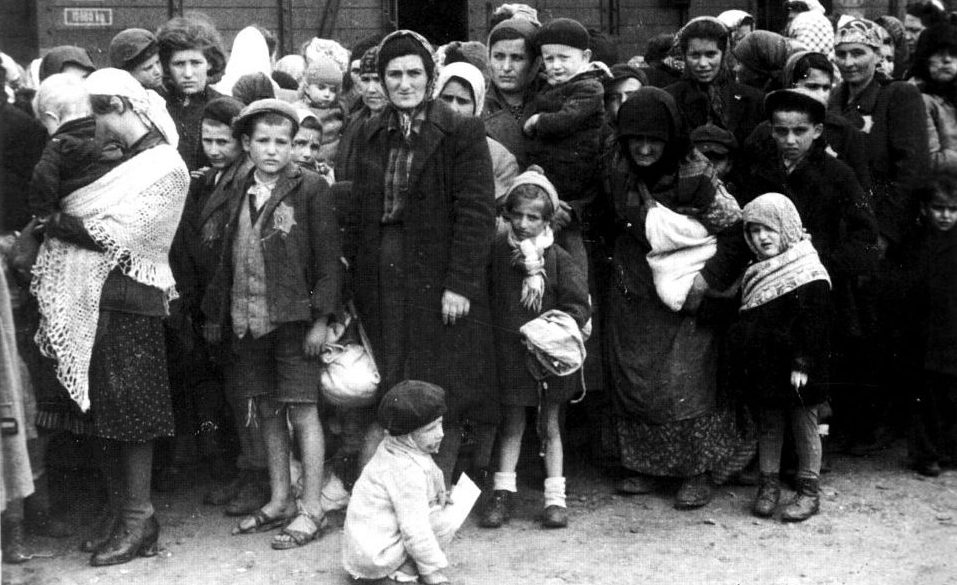 Exploiting an intriguing language as well as an effective mode of communication in a blues structure, W.H Auden rouses his voice against the intolerable Nazi persecution that led hundreds of Jewish people out of their native country.

Narrated with an inclusion of a rhyming scheme, Auden aptly focuses on, studding in a lyrical quality to the piece aiding an effective empathy over their haplessness “souls….holes…” Contrast reigning the whole composition, the problems concurred seem to be reinforced to the passive audience “some are living in mansions, some are living in holes, Yet there’s no place for us”. Homeless and stateless are they, further lacking official identity, focuses on the people who might lend a helping hand,  but they are all nominated unhelpful.

“The consul banged the table…if you’ve got no passport you are officially dead”. Though helpless, they accept their fate. The writer also focuses on the enormity of their plight where he contrasts the beauty of nature to the unchangeable life of refugees “…there grows an old yew…every spring it blossoms anew…old passports can’t do that”. Nevertheless is the writer ironical when they “asked me to politely return next year”, trying to manifest the power of Hitler who is presented as ambitious.

Being citizens of their native country, fear and hostility seem to be burning in the senses of country people, “if we let them in, they’ll steal our daily bread.” Senseless are they over the enormous plight of these guiltless Jews who’ve no involvement in building this kind of situation. Moreover are they demonized and victimized as political scapegoats of time, “it was Hitler over Europe saying they must die”.These refugees are totally outnumbered and dehumanized over the flaws they’ve no galvanizing. Increasing fear of the refugees is further manifested by, “we were in his mind my dear”.

In continuation, the past happiness and prosperity are contrasted with the present situation, “once we had a country…we cannot go there now”. Life seems crucially out of importance as it doesn’t bring forth a tinge of happiness to their lives. Problems are heightened when animals become enthroned humans and humans being dehumanized “saw a door open and a cat let in…but they weren’t German Jews”. Moreover, the poet engraves the unfairness hanging in the air “they had no politicians and sing at their ease”.

Strolling through this length of poetry contrasts among dream and reality is a keen display of their life “dreamed I saw a building with a thousand floors not one of them was ours. “With such a vast area of accomplishment yet they lie distant from their target portraying a run after a mirage. In conclusion, the writer clearly brings out the fact that they have no escape.

So through his poetry, W.H Auden brings to focus an appreciable composition rated highly successful over this misjudged miserably. In Conclusion, his writing is applausive, reinforcing the demagogue of Hitler and his crew.