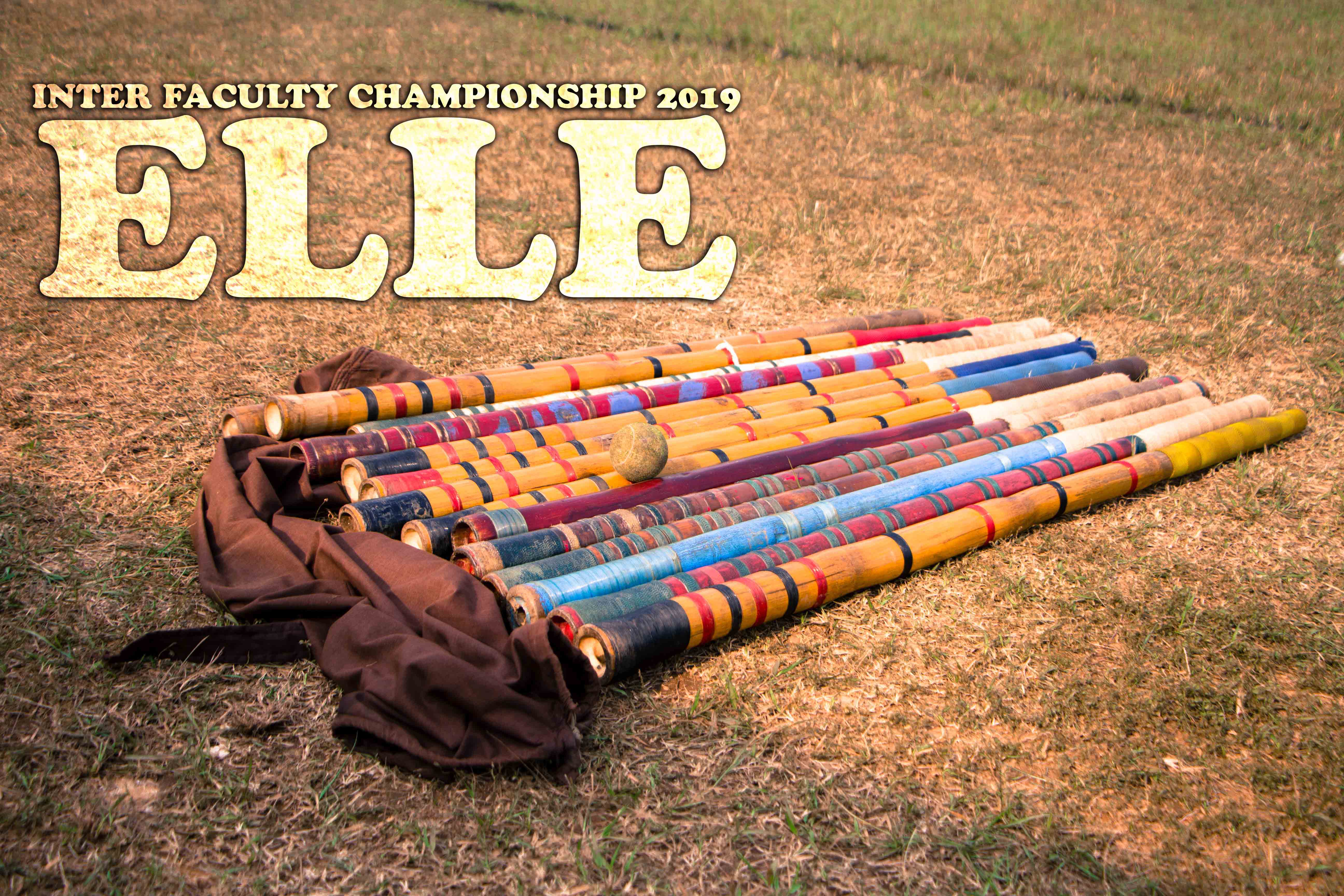 Elle, the sport of god according to people of Sri Lanka, takes everyone’s attention every year at the inter faculty championship as well as in the freshers’ tournament. This year’s inter faculty Elle tournament was held on the 6th of November at the University of Colombo grounds.

The games were played in two categories: men and women. Unlike the freshers’ tournament, the inter faculty games are very competitive because the best players from each faculty meet at the ground. Everyone’s attention was on the Faculty of Science team because most of the players representing the University of Colombo Elle team were playing in the science team. Every team in the tournament did their best to bring the trophy to their faculty. They dedicated a lot of things for this day with very long continuous practice sessions. 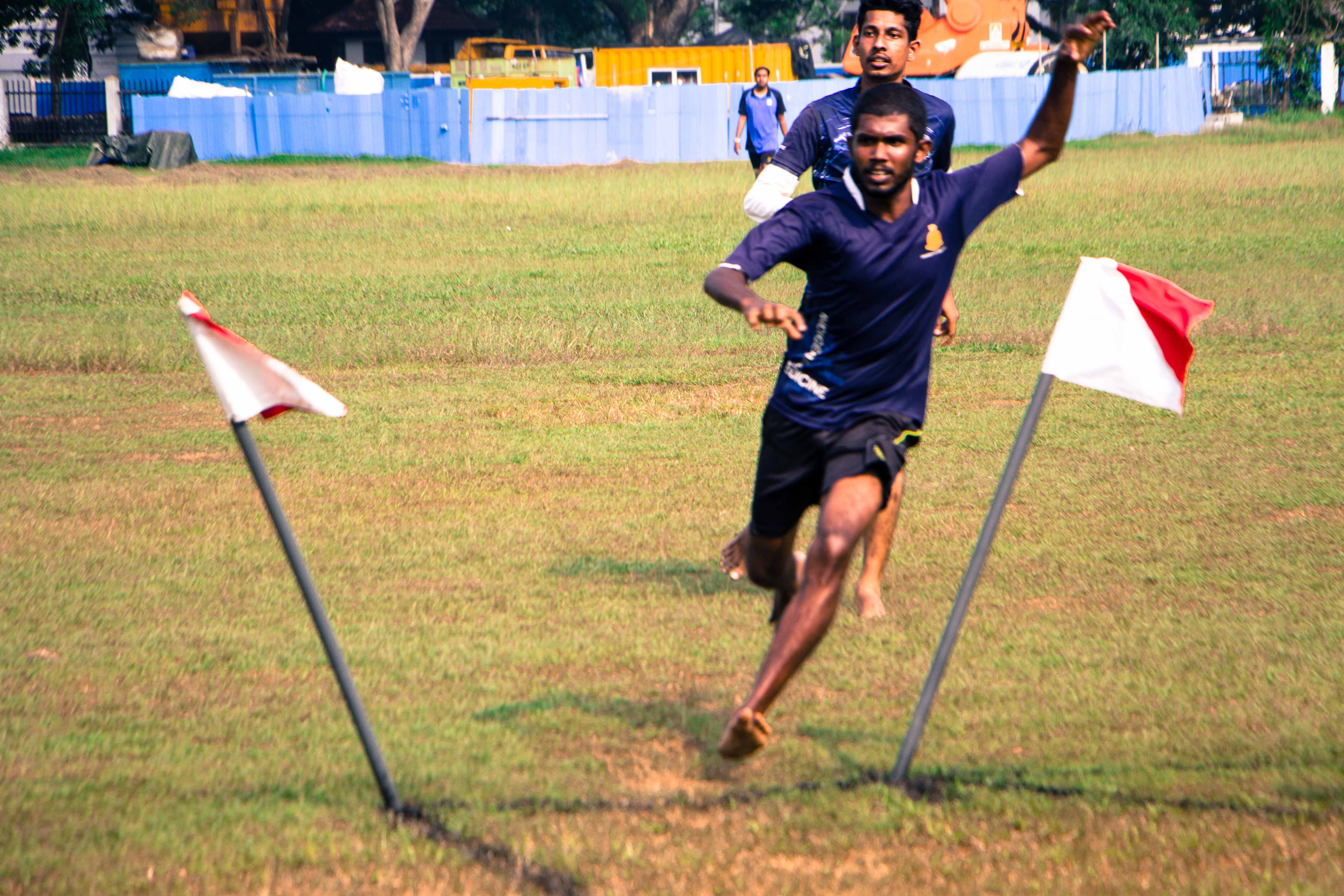 Every match in the tournament was a thriller because every team tried their best to bring the trophy to their faculty. Students from a lot of faculties were present at the ground to watch their teams perform. Our FOS Media members did an incredible job covering the whole tournament the whole day. After this thrilling tournament the results were as follows. 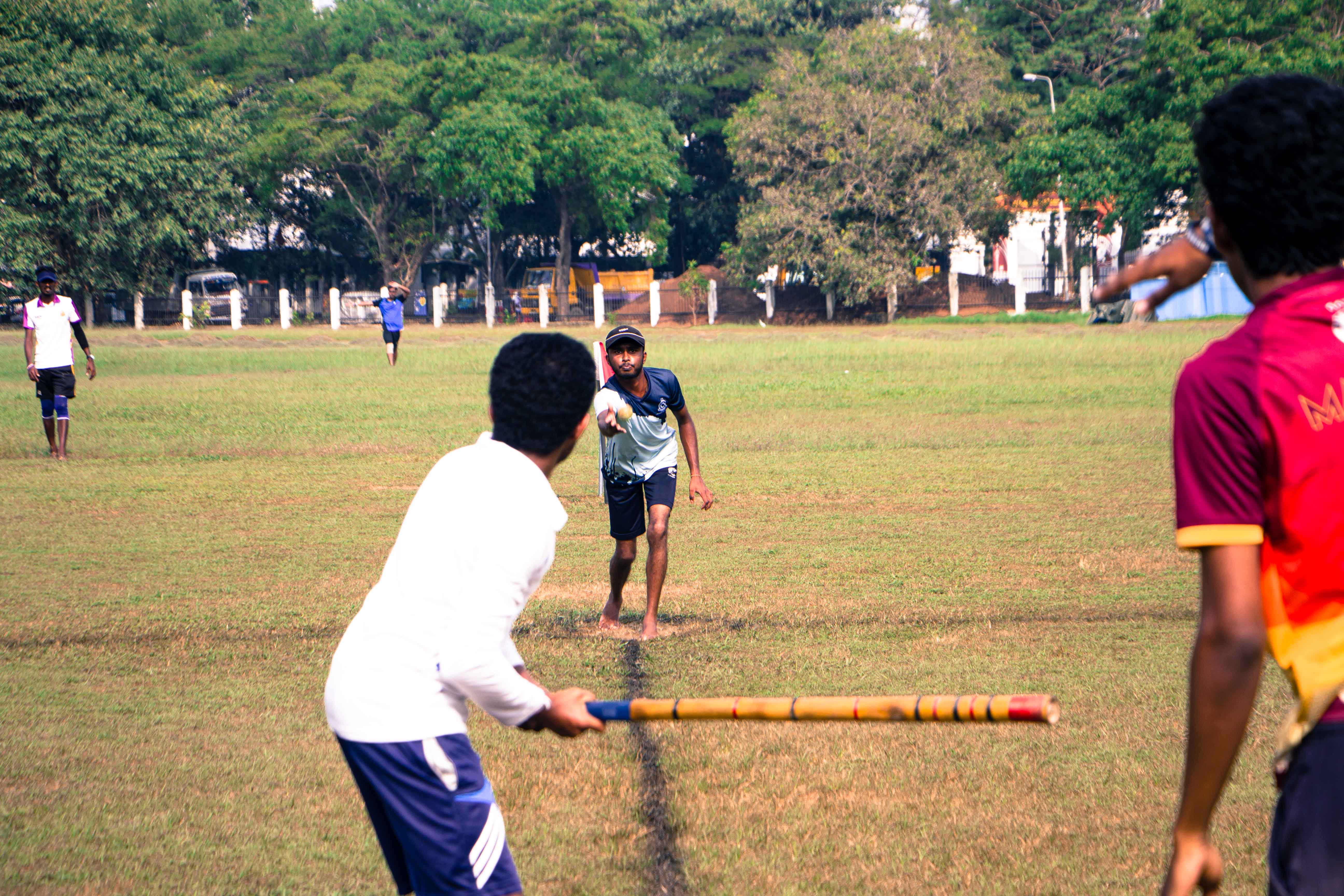