Football is a delirious game throughout all over the world since centuries. So, there’s nothing to be surprised to see that it had spread its insanity among the university undergraduates too. The football tournament was held on 8th of November 2019 at the university playground. Football teams of 5 faculties of University of Colombo were build up with differently skilled wingers. Their daily, monthly and yearly practicing sessions led them to their current proficiency in the game. This tournament undoubtedly gave them a huge opportunity to show off their skills. 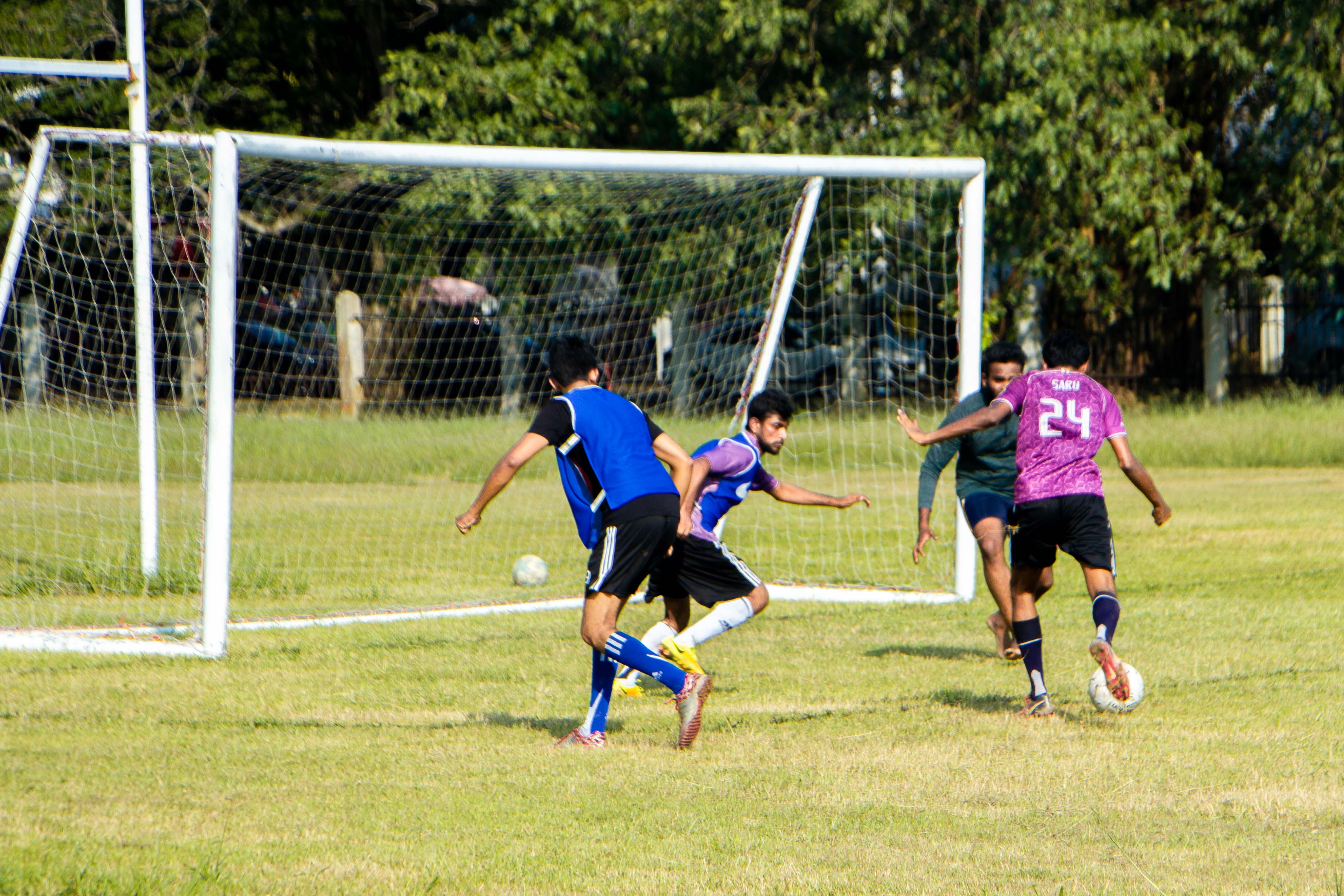 The sun was glaring all the time in the western sky burning spectators’ and supporters’ bodies. However it didn’t burn the bodies of the wingers. Their ambition expelled all of their pains. Their sweat was completely filled with courage and motivation,  not with tiredness. Cheers of their own colleagues gave them enough strength to play till the end without any hesitation.

After a spectacular series of matches, Faculty of Medicine and Faculty of Management & Finance were selected to the final match of football tournament of inter-faculty championship, 2019. Their skills as well as the fortune bolstered to the wingers of both teams in the final moment.

We, FOS Media congratulate all the winners and admire the courageous effort of all other participants. Since new updates on inter-faculty championship,2019 are yet to come, stay tuned with us!