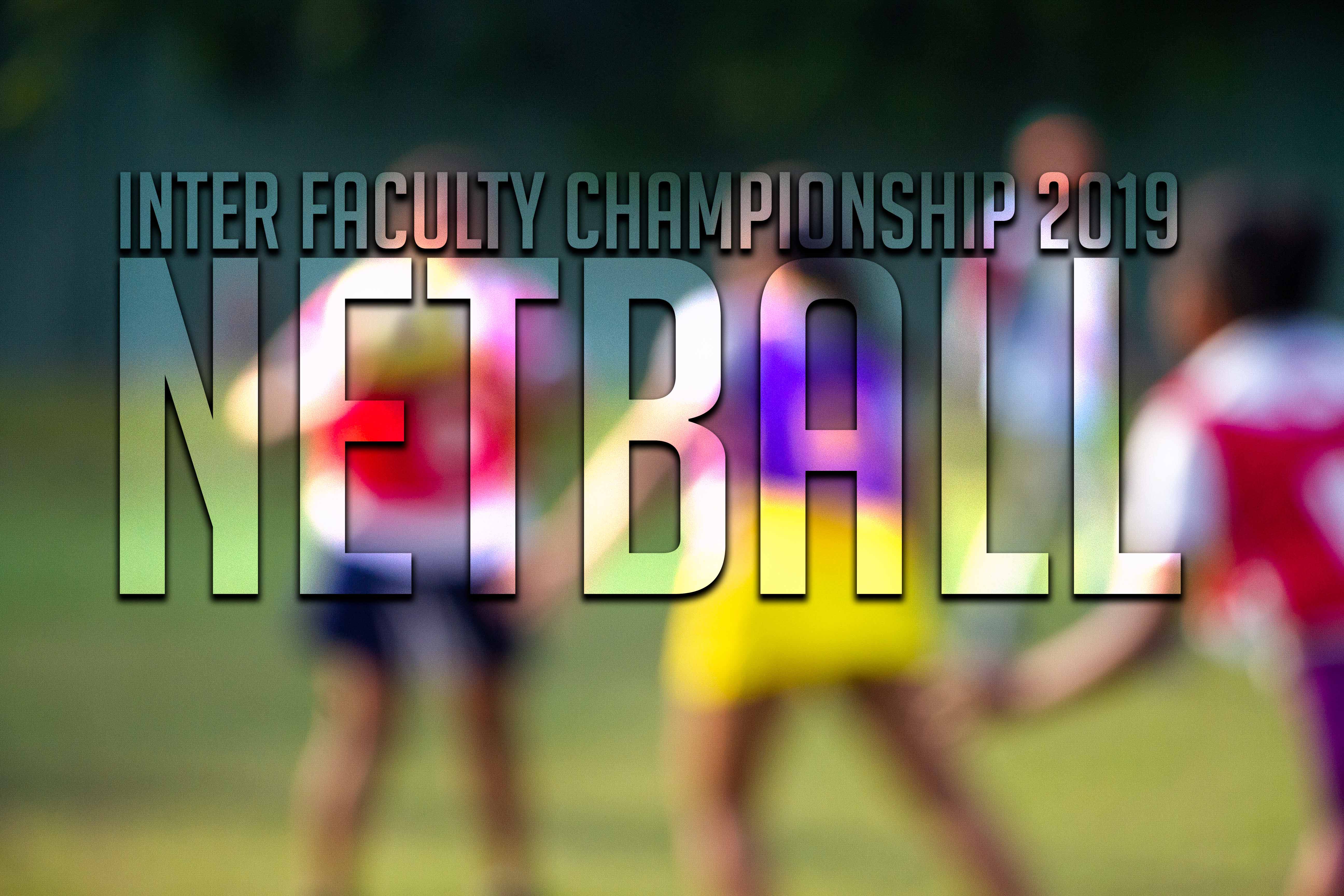 One of the most glamorous events of the University year is the Inter Faculty Championship. In that, the Netball tournament is something that grabs the attention of many. This year’s Inter-Faculty Championship Netball Tournament was held on the 07th of November at the University of Colombo ground from 2.00 p.m. onward. 6 faculties of the university competed for the championship. There were total of 6 matches including finals. 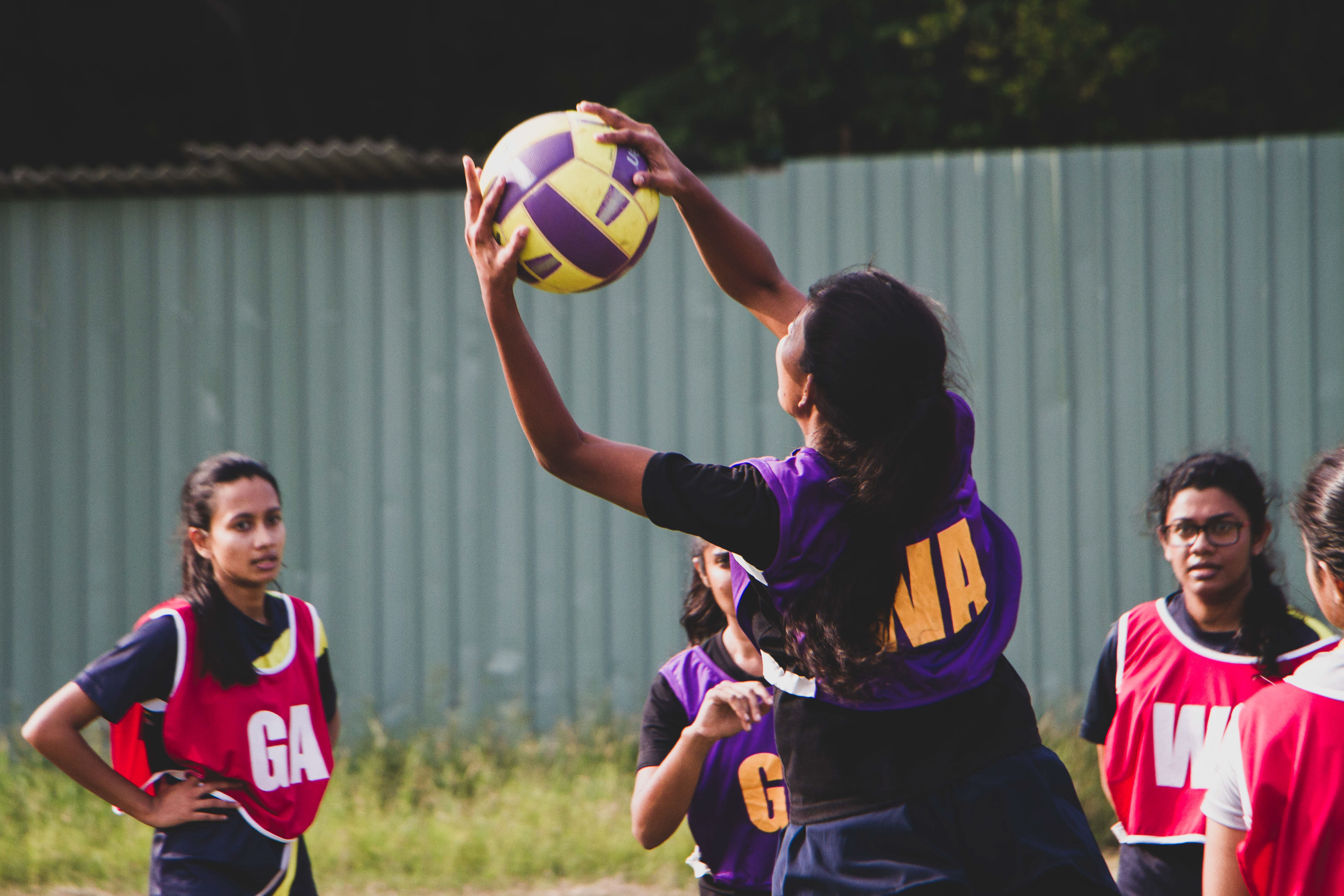 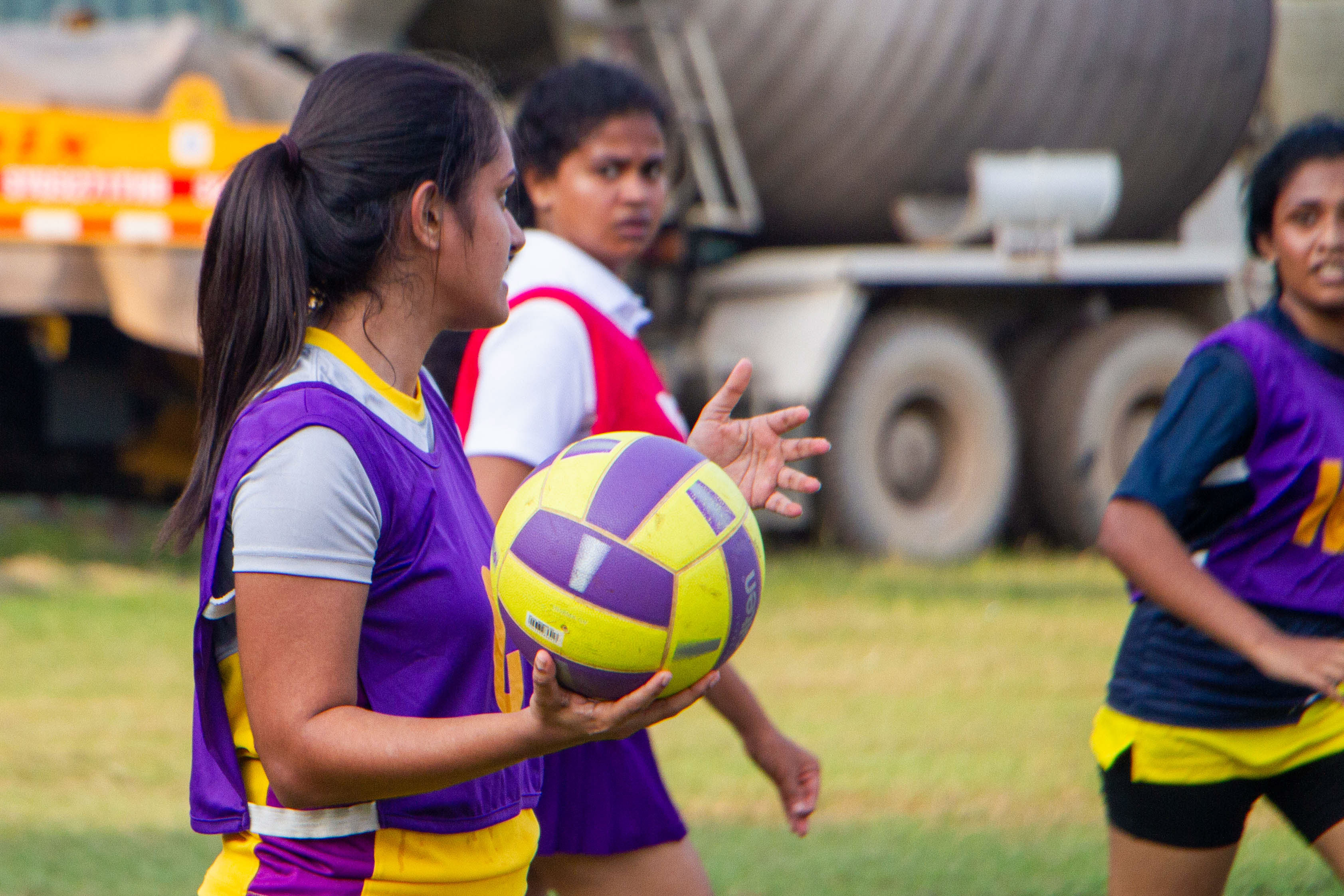 Eventually, the Inter-Faculty Championship 2019, Netball Tournament ended crowning Faculty of Management & Finance as champions, and the Faculty of Science as 1st Runners Up.

We, FOS Media, congratulate all the winners and appreciate the great efforts of all other participants in showing of courage and strength. We also thank them for rejoicing us with some really exciting games.