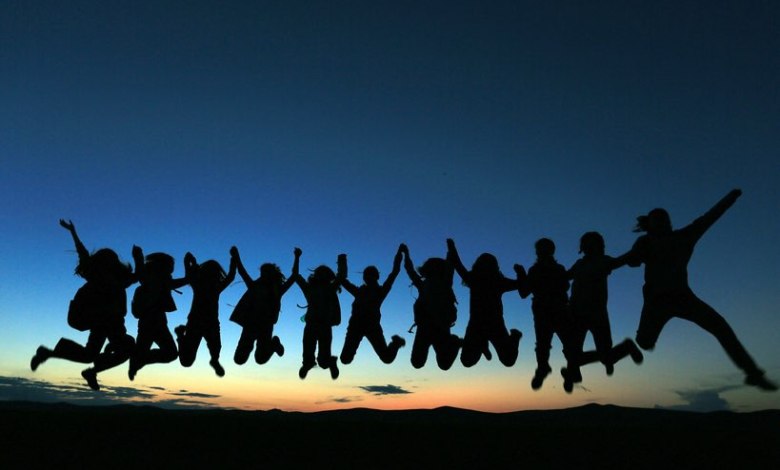 “Youth is the pollen that blows through the sky and does not ask why.” – Stephen Vincent Bene

Youth is the power that a nation has. The creativity, the energy, and the freedom of thought have been mesmerizing. So why not celebrate such a meaningful set of people and make a healthy and good impact on them?

Taking this into consideration, back in 1965, the United Nations General Assembly started to make an effort. They stated a declaration to promote ideals of peace, mutual respect, and understanding among the youth. With that, they commenced devoting their time and resources to making the world better.

In 1999, the UN General assembly endorsed another recommendation to create ministers specifically responsible for the youth. Then for the first time, International Youth Day was celebrated on 12th August 2000. Since then, the day has been celebrated yearly with different themes and major events to educate society. It was also intended to mobilize the youth in politics and manage resources to address global issues.

Talking about the population numbers, young people between the ages of 15-24 are considered youth, and one-sixth of the world’s population consists of youth.

In 2022, as usual, a new theme has been introduced to celebrate the International Youth Year: Intergenerational Solidarity. As the UN believes in achieving the Sustainable Development Goals (SDGs), the world needs to elevate the full potential of all generations. They believe that solidarity across all these generations is a key to achieving these goals. Making sure that “no one is left behind,” the collaboration to foster prosperous and equitable relations and partnerships within the generations will have an impact.

Along with this, the concept of ageism is still going around in the world without being discussed. Ageism can be one of the biggest challenges when fostering collaboration among age groups. The World Health Organization defines ageism as “the stereotypes (how we think), prejudice (how we feel) and discrimination (how we act) directed towards others or oneself, based on age.” Ageism is an insidious and often unaddressed issue in health, human rights, and development and bears on both older and younger populations worldwide.

The World Health Organization describes ageism as “how we think, how we feel and act” based on the age of a particular person. Ageism is usually unaddressed, but a very significant issue that we can see in society. This can affect issues under health and human rights as well. The concept affects not only older people but also the younger generations.

The International Youth Day has a few traditions as well. It provides a platform for the youth to voice themselves. The day helps the young generation to engage, bring new initiatives, and implement them to find new opportunities even though where they live, youth are currently open to many risks and challenges. Young generations in developed and developing countries are more prone to face challenges both mentally and socially.

On the other hand, the underdeveloped countries bring the youngsters more extreme issues to face starting with basic human needs. Health, education, and employment are such needs they lack. Even though these issues and challenges are widely discussed at local, institutional, and governmental levels, most of these issues are still existing. On this day, it is focused on having awareness seminars, training sessions, discussion forums, and debates with influential figures such as key speakers, fundraisers, and educational material distributions. This will let the youth impact them as well regarding the problems they have to face and the hurdles they have to jump off to develop themselves. They will also better understand them, and the policies could be easily implemented.

So have you ever thought of how to celebrate such an important day? Let us take you through three key things you can do. One of these is attending an event on International Youth Day. Many events are happening concerning the day, such as; concerts, sporting events, parades, and even mobile exhibitions. These events will showcase the talents and the achievements of the young people in society. Not just entertainment, these will also amaze you with the inspiration you can get from them.

Lending a hand to the needy is another thing one can do to celebrate the day. The best thing little kids can be offered is education. You can search for mentorship programs and discover things you can impart to the generations coming after you. Some of these programs are Big Brother, and Big Sister programs, music programs, and even assisting programs with speech therapy are offered and can be found.

Last but not least, having an inter-generational discussion can be considered one of the ways you can celebrate this important day. Simply getting involved and starting a discussion around a table with adults and young people is worthy. These adults can be parents, teachers, and even mentors. Coming up with different timely topics and getting the point of view of the young people can do so much.

In the current context of the world, it is vital to have a better understanding of specific areas, such as poverty. This critical day will make the world and young people aware of poverty and the issues the poor face. It would make them creative and lead them to build a better future for everyone. One day, we will achieve the goals of having nutritional meals without being food insecure in a home where it actually feels like home. We believe this day would help the world be a better place for you and me.