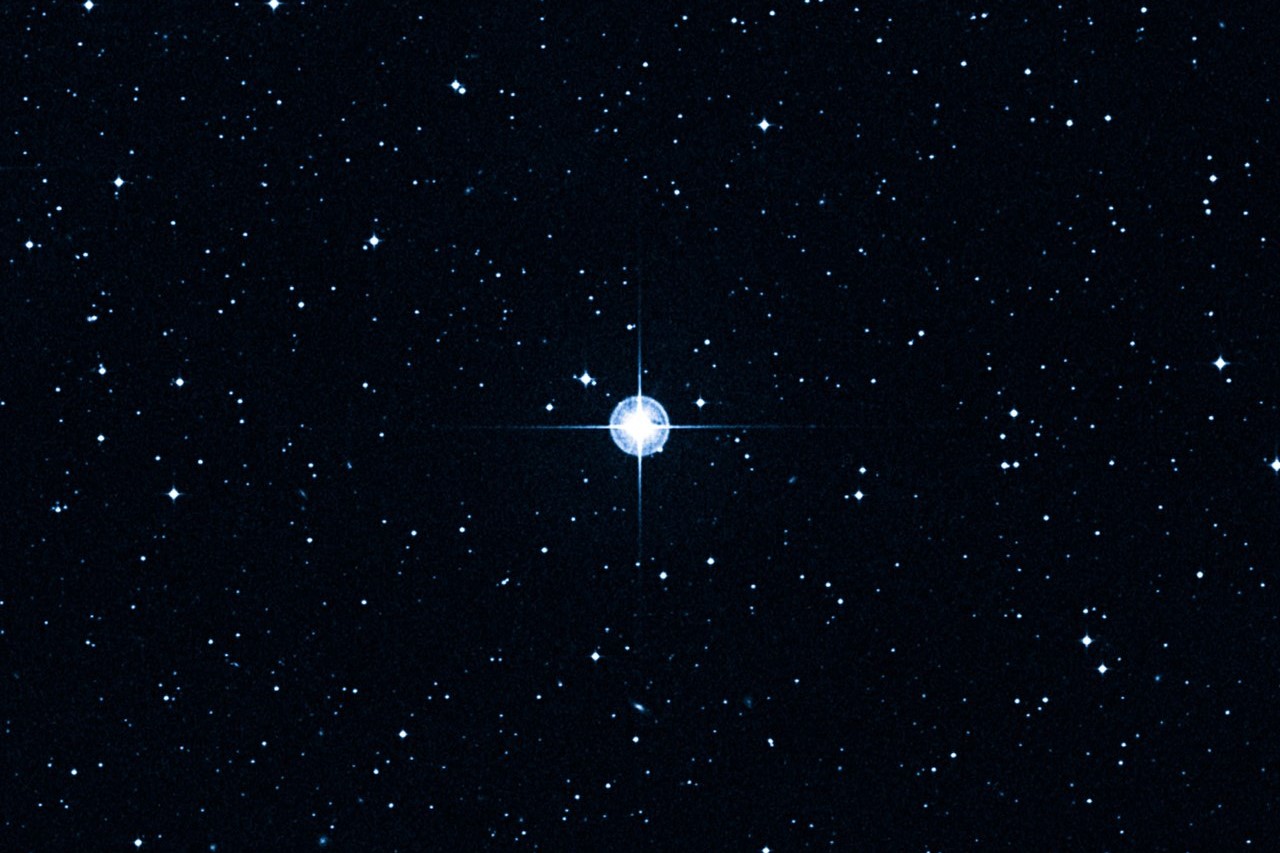 HD 140283 is about 190 light years away from the earth and located in the constellation Libra, near the boundary with Ophiuchus in the Milky Way Galaxy. It is a metal-poor subgiant star. In 2000, the European Space Agency (ESA) observed Methuselah through the Hipparcos satellite and estimated that it was 16 billion years old. Astronomer Howard Bond of Pennsylvania State University said that “It was a serious discrepancy”. The mystery of this star could not be ignored so Bond and his colleagues further investigated its authenticity between 2003 and 2011. So, the team of astronomers has derived a new, less nonsensical age for the Methuselah star, incorporating information about its distance, brightness, composition and structure. As a result of this work, they estimated Methuselah’s age to be 14.46 billion years. But the mystery wasn’t solved as it was still more than the age of the universe.

However, in May 2021, another group of astronomers revised the best estimates
for the age and mass of Methuselah. They found its age to be 12.7 billion years.
But there is still a mysterious gap! 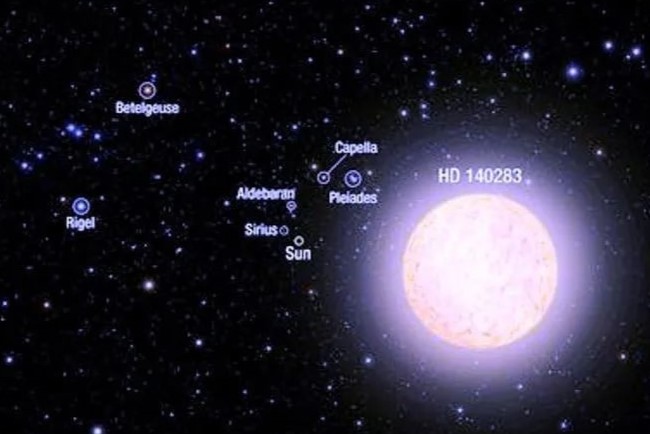 Although the current age of the sun is 4.6 billion years old, HD 140283 is 12.7 billion years old. The stars that were born during the time of Methuselah must be destroyed by now. Fortunately for astronomers, Methuselah is a subgiant star, which means it has left the main sequence and is heading toward the red giant stage. It has become a red giant star as it has been running out of hydrogen fuel in its core for some time. It’s already about twice the Sun’s diameter, and will eventually swell up quite a bit more. After that, it will undergo a long process of losing mass through a subatomic particle wind, shrink, expand again, and eventually blow off all its outer layers to become a low-mass white dwarf. At that point, it will cool, fading away over billions of years to become a black dwarf. The time that it will take is actually much longer than the time it has been alive. It is beginning to enter its last stage of life. So that fact alone tells us it is an older star as well as knowing for sure that it is billions of years old. 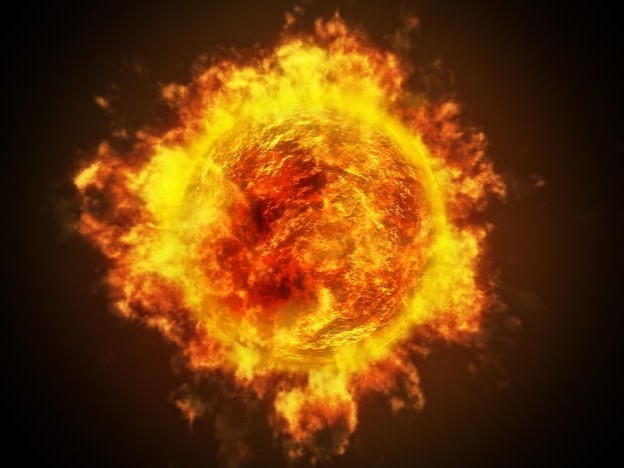 Anyhow,
Is this a pre-creation from our Milky Way?
Is the calculation of scientists still wrong? or
Is our universe older than we think?

Astronomers are hoping the James Webb Space Telescope could shed light on this particular mystery but Methuselah’s age is still a universal mystery. The stars are old, but the day is yet young. There’s plenty more out there to find and study through science.