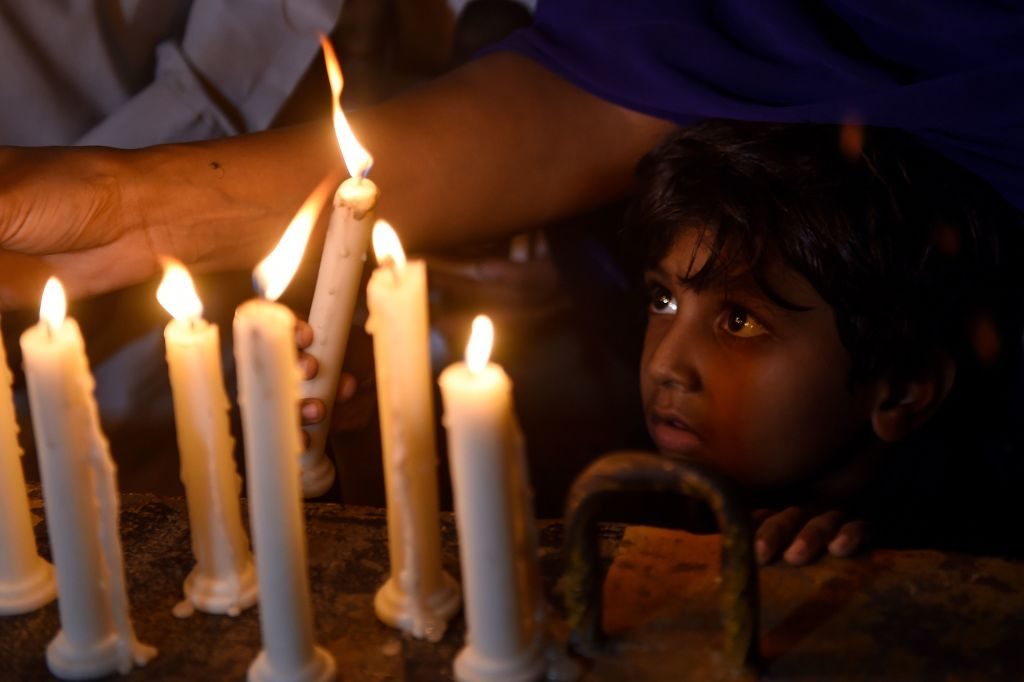 It was an ordinary Sunday, but quite special as it was the first Sunday of the first week of the university semester after closing for the New Year. So the next day, the first Monday of the new semester was to be exciting, colorful and festive like every other first Monday of every other year. Hence, as usual I had planned to leave my native village to Colombo and hang out with a friend for lunch. But, followed by all other female staff of the university, I was conscious and busy planning what saree to wear, what shoes to wear, what handbag to wear and especially what lipstick to apply on the coming Monday. I spent most of my time in front of the mirror selecting between my newly bought green and dark blue sarees (I love green and blue but red will always take the lead). Meanwhile my mom, who was waiting for my company to go to Colombo left home all alone, as I was late with my morning rituals. I received a very warm hug on her departure and then I felt her cold tears on my cheeks. She whispered to me, “Darling my girl you are leaving us to Colombo and you will be back in a month. I will miss you my dear. Have a safe stay at Colombo”. I hugged her tight and replied, “Stay safe Amma”. It was hard to leave her always. Therefore, like my students I secretly prayed for an extension of the New Year vacation.

My mom left home and I watched her leave. By this time, my aunt had visited us with sweets and blessings for the newly arrived year. She was believed as the symbol of prosperity and prestige because many relatives including me and my mom believed, she was so lucky, that everything she touched could turn in to gold, regardless of what it is formed of. The living room was busy with her precious smile and laughter accompanied by my uncle’s political explanations to current statutes of Sri Lanka with my father joining them. My sister was still caught up in her yesterday’s dream. I left the living room to the kitchen to prepare tea for my aunt, uncle and father. In the absence of my mom, it was always me who was the main chef.

Several minutes passed, I heard the land phone ringing, my handphone and my father’s as well. I had to decide what would I pick up. The decision was easy, as my father join with me in answering the three parallel calls. He took the landline. I took on my own. The same news arrived along both lines, which said there had been several bomb explosions over several provinces targeting catholic churches and tourist hotels. The moment I heard it I replied to the friend over the phone, “You are kidding me. Just stop saying nonsense”. I heard my father’s voice replying to the call “Who is this? You are kidding us”.

That is all I could remember of that moment the news arrived in. We all ran to the TV room, loudly praying the news to be false. But every TV channel was casting the same breaking news, of three bomb explosions, two targeting Easter Sunday morning mass and another explosion targeting a tourist hotel. By the time this first news arrived, St Sebastian church, Zion church and the Shangri-La hotel had been victimized. Further the news stated that there had been few deaths and several injured. The words “few” and “several” came as a relief. But a few minutes later there arrived the news informing the citizens another three blasts only in Colombo district, one at the St Anthony’s church at Kochchikade and the other two at the Kingsbury and the Cinnamon Grand hotels.

We as a nation suffered from thirty years of civil war. We, all of us including Tamils, Muslims, and Sinhalese were living with a fear of our lives. Hundreds and thousands of soldiers of both the parties sacrificed lives in the battle. We were all dreaming about a peaceful better tomorrow, which became a reality in 2009. We as a nation started a life free of the fears of guns, bombs and suicide bombers. We were breathing freely. The spring arrived at our doorsteps. But, suddenly the dark clouds of fear of lives started to knock the doors of hearts of the entire nation. I was deeply sunk in my own thoughts.

I shouted like I was mad. I wanted to hear my mom right then. I wanted my father to bring my mom right back home from where ever she had been. As always my aunt’s hug full of love and warmth healed my heart and then I heard my mom over her phone. She was having her breakfast in Colombo not knowing any information on the blasts. Later despite the islandwide curfew she managed to reach her father’s home, which was nearby.

None of us ate or cooked. We were just sitting in front of the TV praying for no more blasts. But, in the evening several other blasts were reported. And the media came up with the sceneries of the blasted sites.

Innocent civilians who sat for the Easter Sunday mass were smashed into pieces. Heads, hands and legs were everywhere on grounds. Carcasses were sunk in blood. Affected people were weeping. Some were asking for rescue, some were hugging the incomplete bodies of loved ones who were praying right next to them.

But ever Loved Jesus was still.

The sceneries of blasted hotels were not much different from the blasted churches. But it was really heartbreaking to see the tourists killed and injured. The outsiders who loved the small island located in the Indian Ocean were victimized. Some of them had lost their loved ones. I was imagining, leaving for a country for a vacation with a bunch and returning back to home all alone. It will make me feel like it’s the end of the world.

But the morning buffet was still open. I’m an inborn Sinhala Buddhist, who has taken up the five precepts/pansil. I respect Lord Buddha, because I’m in search of the Nobel truth. But, I was raised in a Catholic school when I was a human cub. I heard every mass of the church. I still hear my friends sing “මරියනි මාගේ යහපත් මැණියනි, අද දින සියලුම පාපයෙන් මා ගලවා ගත මැනව/ Mary, my good dear, Of all sin today, Please rescue me”. I too sang with them and me still with them. An Islamic school was right in front of my school. Every Friday over the loudspeakers I heard them pray “Allahu Akabar” and I too whispered with them. I still remember how “Fathima” cried with me, when I had fallen and was wounded.

So, when I was a kid I never found any difference in Catholic friends or Islamic friends. I still feel the warmth of the kind and loving hugs I shared with them. And still hug them in my dreams and thoughts, because me and you, who read this are just products of evolution. So I see zero differences.

We started with a prokaryotic cell and evolved into who we are today. Keep in mind we are still in the process of evolution. We will be extinct like the way Homo Neanderthal or Homo Erectus did. No one knows, when. So we as a species indeed should peacefully fight for our own survival. Yes, we have to, against poverty, climate change, natural resource depletion, female empowerment, equal sharing of resource, child labor, state corruptions, illegal wildlife trade, animal violence, etc., but clearly not in sake for caste, religion, culture or nationality which are just tags.

So on today which marks a year after Easter Sunday Attacks, let’s wish that all the victims’ souls to rest in peace, may they attain Nibbana or may they reach heaven. They all will be loved, honored and forever remembered.

Let’s begin to love and respect each other for the sake of the dead.

I will read the Quran so I can explain to my unborn, it was an act of a group of extremists, not little Azra and her friends.