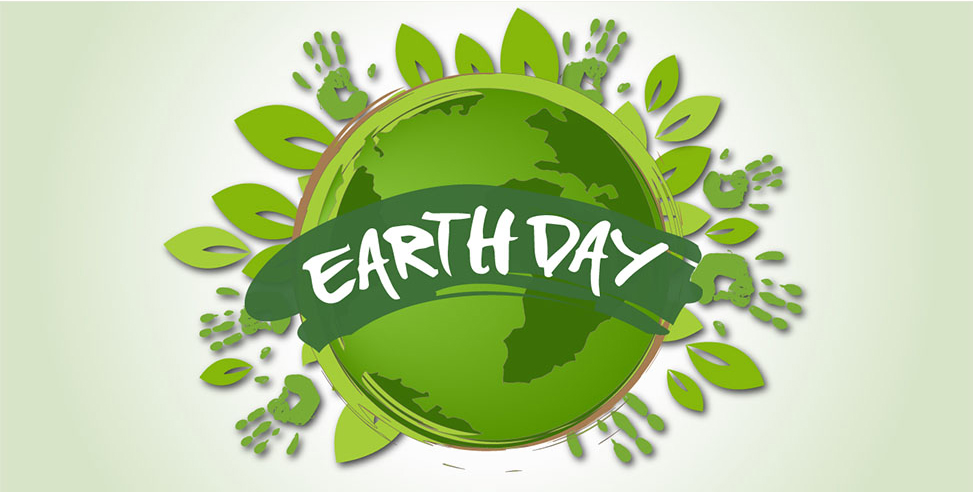 Out of this entire universe, the Earth is the only planet capable of sustaining life due to its vast and rich collection of natural resources and eco-system diversity. She gives us food, water, shelter and nourishes us like a mother tends to her children. However in the contrary, have we repaid her with enough gratitude? All what we have done is to mock and humiliate her with massive degrees of pollution and impoverishment of natural resources thanks to globalization. Thus, the Mother Earth is on the verge of dire environmental degradation. Therefore, the time has arrived to open our eyes wide and acknowledge our wrongdoings and most importantly take corrective action to stop the worldwide destruction of Mother Earth.

Every day should be an Earth day instead of allocating one single day in the calendar to celebrate it with unnecessary ceremony. However back in 1970, the United States Senator for California, Gaylord Nelson declared 22nd of April as the Earth Day. Since then, the Earth Day is celebrated internationally on the 22nd of April each year. The theme for the Earth Day 2019 is “Protect our Species”. It mainly focuses on conserving and recovering species which are on the verge of extinction due to harmful anthropogenic activities like deforestation, pollution, illegal poaching and climate change.

According to scientists, the extinction crisis is frightening but it’s actually happening. Although extinction is a natural phenomenon, thanks to all the harmful anthropogenic activities, the Earth is in the midst of the 6th mass extinction of the plant and all its resident species.

Studies show that habitat destruction due to deforestation is the main threat for 85% of threatened and endangered species. Humans invade more and more land for housing, industries and agriculture thus limiting the unaltered habitat left for plants and animals. Every organism has its own specific needs in terms of food, shelter and mates and also a specific eco-system that caters to their needs. Thus, deforestation has resulted in massive degree of environmental damage due to loss of habitat of the organisms. The Xerces Blue Butterfly (Glaucopsyche xerces) is an organism that underwent extinction due to loss of its habitat. It was found only around the coastal sand dunes of San Francisco Peninsula, USA. It underwent extinction due to urban development that was centered on the San Francisco Peninsula. 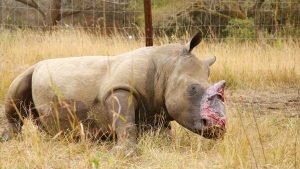 Further, anthropogenic actions have contributed to pollute both the land and the ocean. Use of single use plastics and polythene, improper disposal of garbage, release of industrial effluents to the atmosphere and water bodies, combustion of fossil fuels in auto mobiles and industries and many other similar activities have contributed in depletion of water bodies, land and air making such environments
unsuitable for living.

Due to emission of green house gases from various industries and automobiles, the global temperature is rapidly raising which has resulted in climate change. Thus, flooding, droughts, melting of polar ice caps and other climate related consequences alter the natural ecosystem of organisms and make them unable to exist in their original habitats. The rodent called Bramble Cay Melomys living in a small island in Australia is such an animal that underwent extinction due to climate change.

If we create a global initiative to demand immediate action regarding environmental conservation and if we work together towards it, we can still recover the endangered and threatened species and walk towards a “greener” Earth in the future. For this, both individual and collective actions of all are needed.

We can encourage individual activities like minimizing pollution, conservation of water bodies, minimizing the use of pesticides and insecticides especially in agriculture, adapting plant based diets, sorting out garbage during disposal as a measure of recycling, minimizing the use of single use plastics and polythene and many more. On the basis of collective action, education programs should be carried out to raise awareness globally on conserving the species that are on the verge of extinction and also to embrace the importance of conserving the environment. Environmentalists, NGOs, government bodies and other activists should implement and activate a global movement to achieve major policy victories that protect the species and their habitats.

Rachel Carson, the author of the book ‘’Silent Spring’’, has said “In nature, nothing exists alone”. Thus, in this huge interconnected web called the Earth, each and every species of organisms are interdependent on each other for their survival .Each and every organism in this nature has a unique role to perform in this web called life. Thus, it’s important to conserve every single organism irrespective of its commercial use to the humans, size and etc.

Humans have no right to control organisms as they desire and to assume that they are superficial over the other organisms. Hence, the time has arrived for us to change our attitudes and take responsibility for our actions. If we don’t take suitable actions immediately, extinction will be humanity’s bitter reward for their harmful activities.

However, it is still not late to put a stop for extinction due to harmful anthropogenic activities. It’s just a matter of waking up our consciousness and changing our attitudes. In fact since recently, many have grasped the significance of conserving the Mother Earth including the endangered and threatened species. However, this is not a cause that can be achieved overnight with the participation of a few. It is a cause that has to be achieved with the participation of every single Earth inhabitant.

The American poet, Wendell Berry says that “The Earth is what we all have in common”. Thus, the environment is that one thing all of us share in common with mutual interest. So let us hold our hands together and take part in this worthy cause not just for the sake of humanity, but for the sake of all!