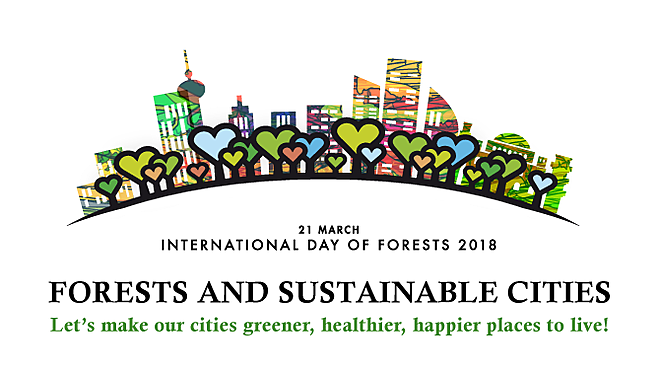 Forests are the green zones scattered on Earth in different intensities. They are not just green patches but gathered power banks where solar energy is stored. Trees in forests serve countless and priceless things for the betterment of all living organisms. Forests, being the home of wild life, is vastly degrading due to ignorant human activities. Urbanization is a greater threat for the forests which have led the path for many unavoidable after-effects. But now these effects have drawn world attention and various measures, to prevent forest clearance and restore them.

It is in one such attempt that the United Nations has declared 21st of March as the “International Day of Forests”, to make the public more aware about the importance of forests to people, environmental sustainability, food security and the vital role in eradication of poverty. These awareness programs are done in member countries via tree planting programs, community level celebrations or contests on art, photography or film. The theme for this year is based on Forests and Sustainable Cities, mentioning “Let’s make our cities greener, healthier, happier places to live.”

Nobody can resist urbanization due to the rapid increment of global population. But if everyone get together, cities could be made greener and healthier, rather than living in a grey city full of smoke and noise. It could be more effective if trees and forests are formed to be a part of cities, rather than locating them thousand miles away, where majority won’t even be able to see them. UN provides several key points on how forests could contribute for the sustainability of cities.

Trees are the only macroscopic primary producers on earth; hence the only macro-organisms who fix carbon by absorbing CO2. CO2, which is a main greenhouse gas, is emitted by vehicles and factories due to burning of fossil fuel. Availability of trees in a town will reduce CO2 accumulation in air, mitigating the climate change in and around urban areas.

Trees provide shade and improve the local climate. When a thick cover of trees are there around houses and work places, energy spent on cooling purposes could be saved.

Trees could also serve as air filters where they could do both absorption and adsorption. CO2 is a well-known air pollutant absorbed by green plants. Particulate matter such as dust, cement particles and tiny tire residues get adsorbed to leaves, without letting them to go inside the respiratory tracts.

A little green fence or a row of trees in front of your house may give a break for your restless mind. They could shield the noise of vehicles and machinery, making your home calm with no nuisance.

Fruits, nuts and leaves hanging on the trees could be used as food material or herbal medicine for local populations. Even urban populations could grow grafted plants in gardens and create a miniature fruit yard. People could grow their own dessert by themselves. These crops also could be given an economical value as they could be sold for money. 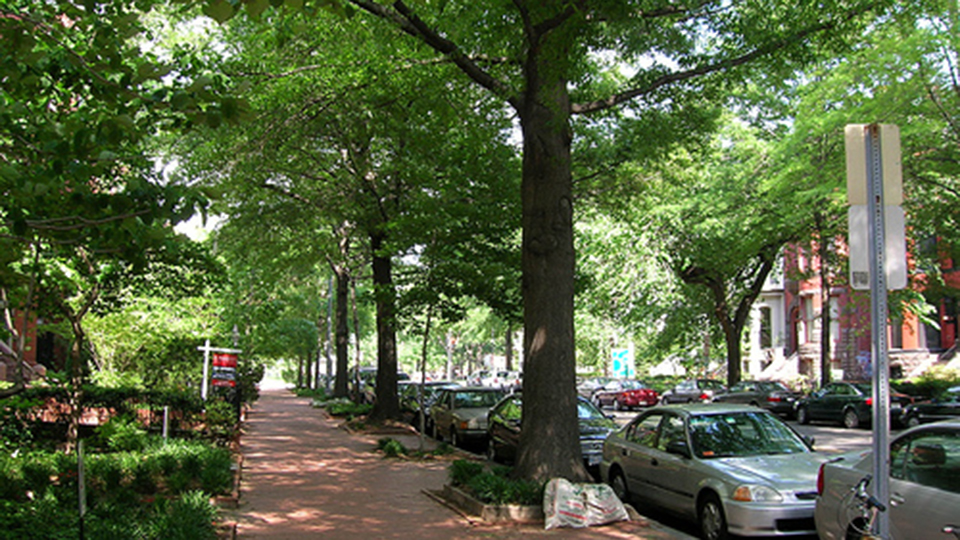 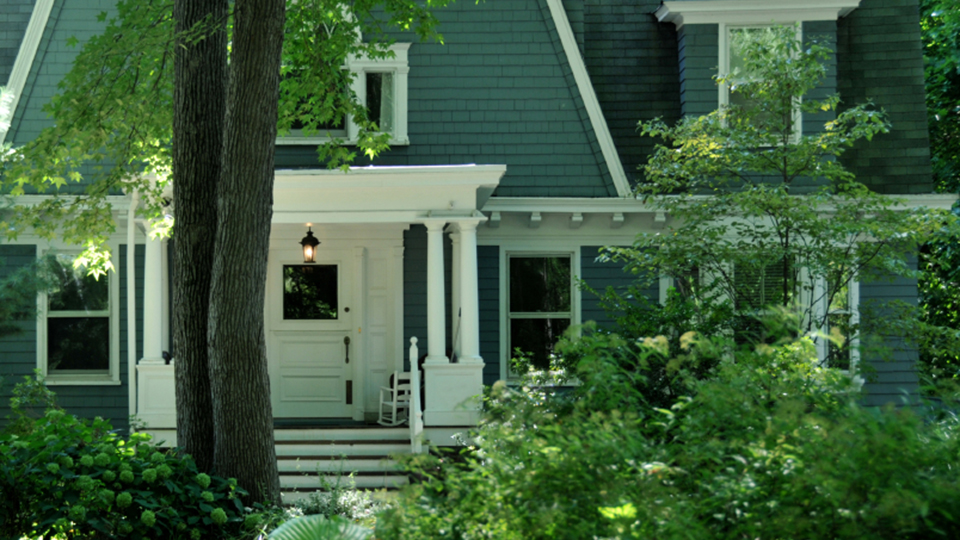 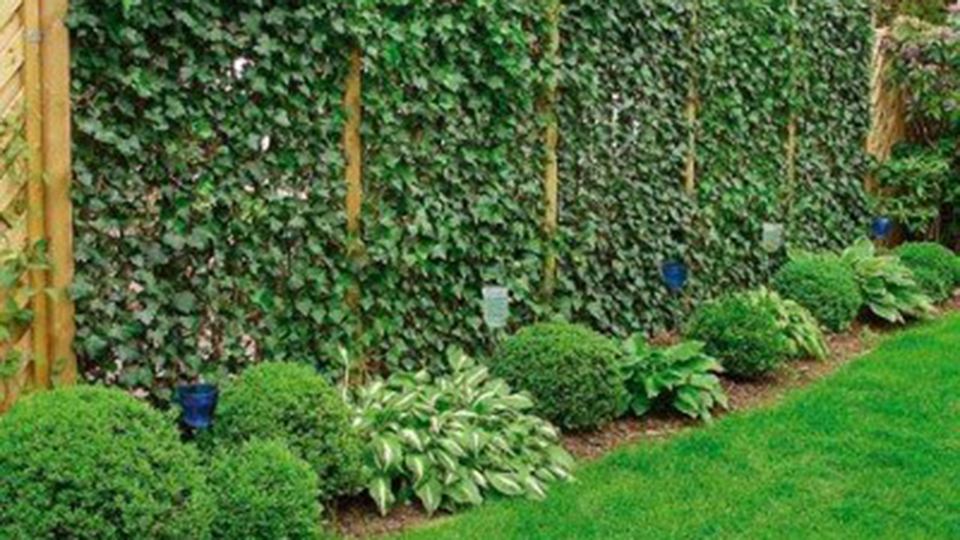 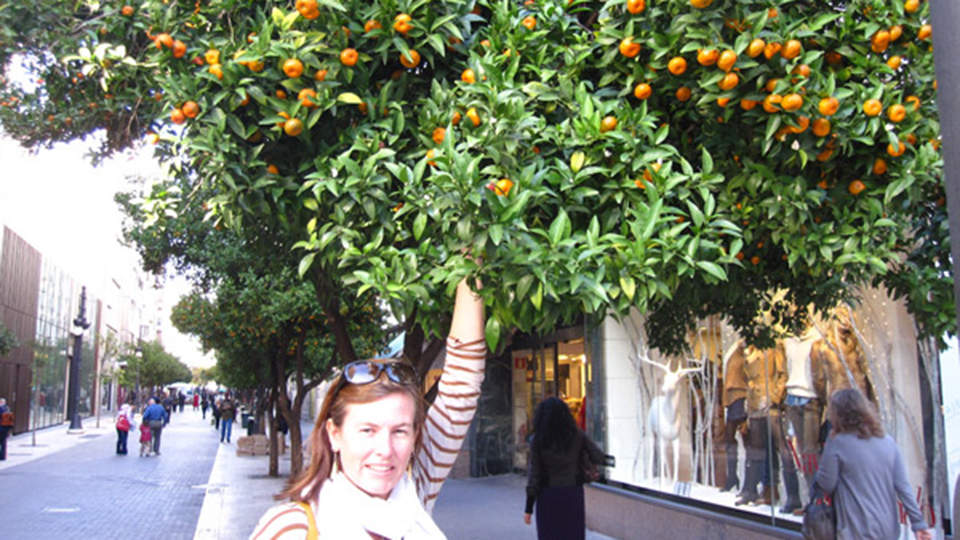 Wood-fuel from urban trees and planted trees can be used as a renewable source of energy for cooking and heating purposes, minimizing the expenditure of fossil fuel and the pressure on natural forests.

Forests grown in and around urban areas will serve several tasks. They will protect water springs in the area and provide high quality drinking water. They also protect watersheds, store overflow of excess water and minimize the risk of floods. Such water lodged areas also compensate for the toxic substances in the environment.

Well managed forests provide true habitats for animals and increase the biodiversity. Creatures living in those, help to maintain the ecological balance in the environment. These fancy creatures make the city alive. 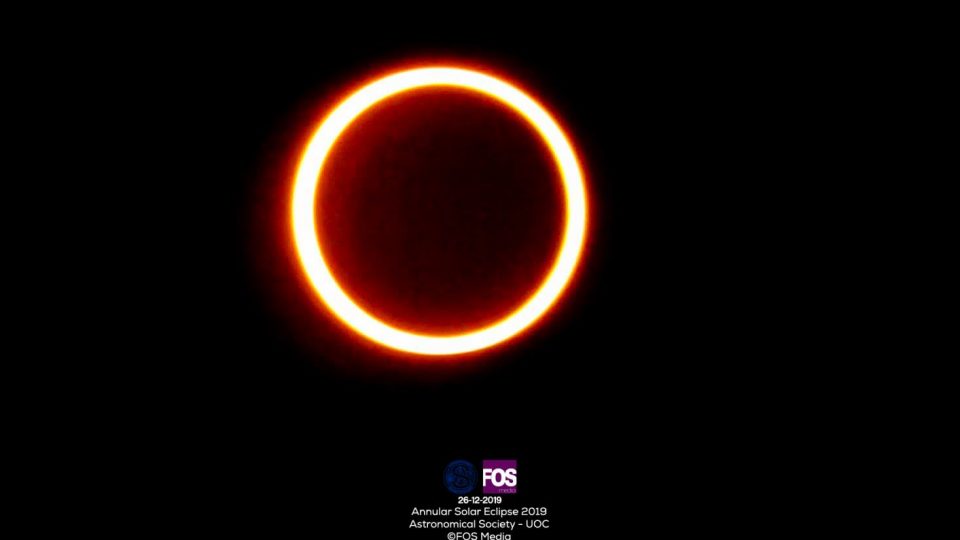 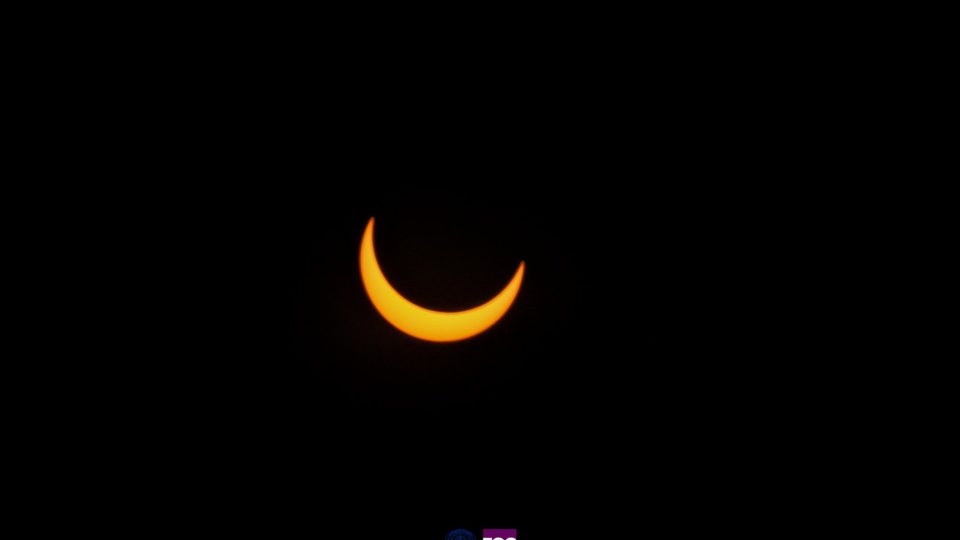 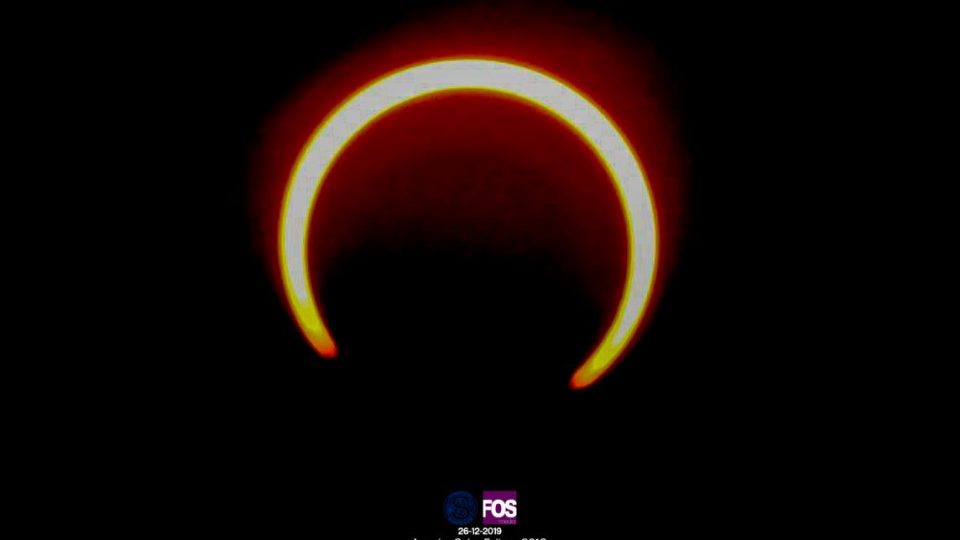 Given above are few of tremendous functions performed by urban forests and trees. It is time to make forests in cities and urban sites. The forest is a network that is woven like a mesh, around all living organisms on land. One single damage on the mesh might damage the whole network, causing the decline of everyone. Let’s make our cities greener, healthier, happier places to live!