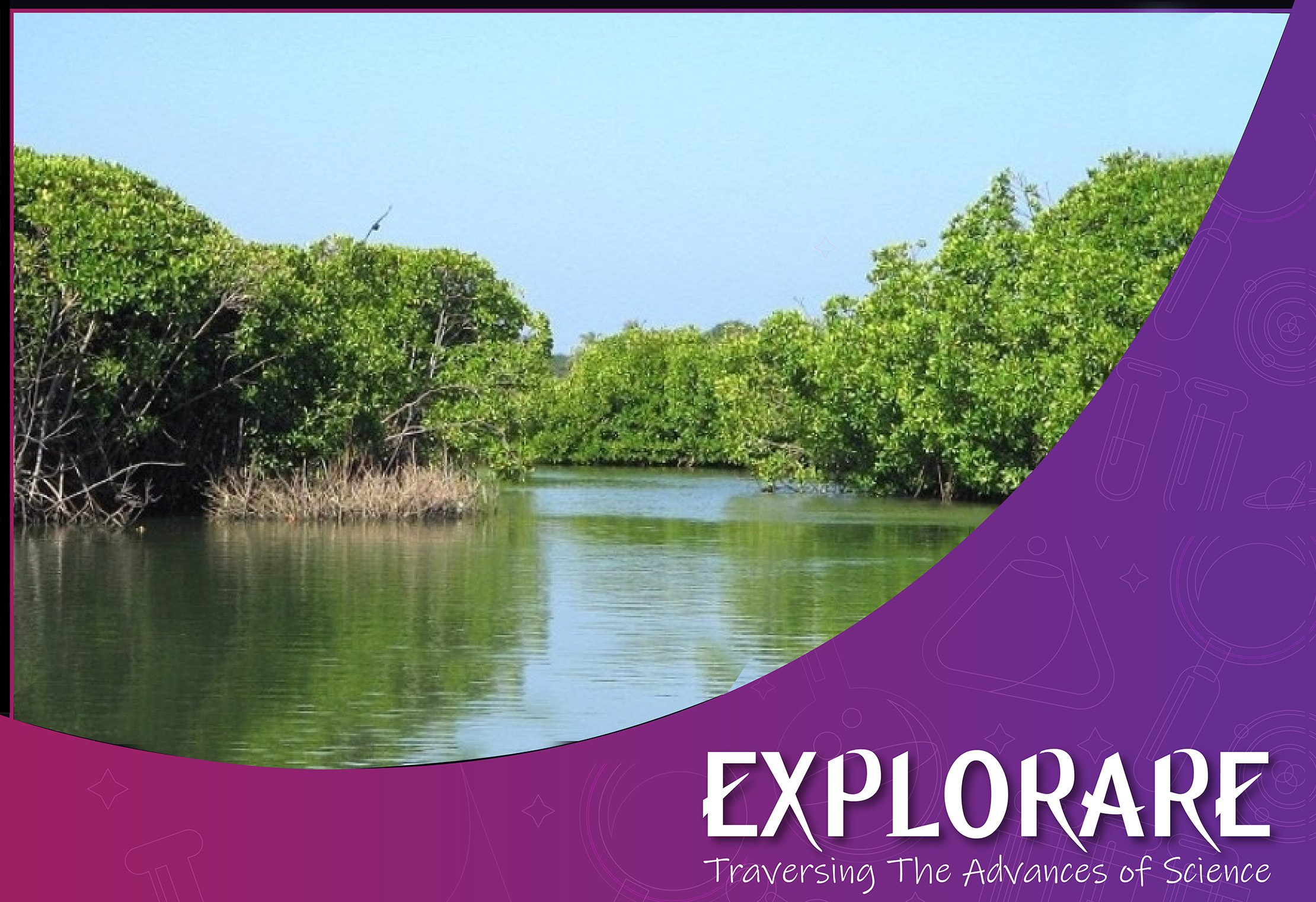 Introduction to the Muthurajawela wetlands

Muthurajawela can be considered the largest coastal wetland in Sri Lanka. It spreads from the Kelani river basin to the Negombo lagoon. It forms an integrated coastal wetland system of high biodiversity and ecological significance. Muthurajawela consists of marshland, Negombo lagoon, Dutch canal, Hamilton canal and Dandugam Oya. This ecosystem is listed as one of the twelve priority wetlands in Sri Lanka. In 1996 section of the Muthurajawela was declared a sanctuary under the fauna and flora protection ordinance. This wetland harbours over 194 species of flora distributed over 7 major vegetation types. The vertebrate fauna includes 40 species of fish, 14 species of reptiles, 102 species of birds and 22 species of mammals. Among the invertebrates, there are 48 species of butterflies and 22 species of dragonflies.

How Muthurajawela is being destroyed

This wetland is one of the main green areas in the Western Province, filled with various plants. It is the natural oxygen tank that supplies oxygen to the people of the area when filling up of lands due to industrial projects trees, shrubs, water resources are destroyed. Since the surrounded areas of Muthurajawela are highly urbanized and highly populated these areas need a main source of oxygen. So far Muthurajawela has been the main source of oxygen. The carbon dioxide and oxygen standard levels of the atmosphere get disturbed due to the damage caused to the ecosystem of Muthurajawela.
Muthurajawela wetland is with high biodiversity and ecological significance containing some endemic flora and fauna. To survive these organisms need a natural unpolluted habitat. A high level of human activity such as filling uplands and dumping garbage and industrial waste leads to environmental pollution. These will affect the organisms individually.
The wetland has a massive aesthetic value, which will attract tourism to Sri Lanka due to its high biodiversity. Polluting wetlands will stop tourism attraction to areas near Muthurajawela.
The marshlands in Muthurajawela absorb the excessive water which comes from rain and the overflowing of canals. Filling up wetlands will decrease the absorption ability of marshlands and will lead to floods in urban areas around this wetland.
Dumping garbage including toxic waste and effluent from factories to the wetland will lead to water pollution. It will lead to the increasing growth of pests and pathogens this will harm the biodiversity of Muthurajawela as well as it will lead to water-borne diseases such as diarrhoea and leptospirosis which will harm humans living around wetlands.

The fisherman of the area whose livelihood is fishing in the Muthurajawela area complains due to the pollution of the wetlands the diversity of fish species has become less. This is due to the dumping of waste, especially chemical waste in the area. The fish species who can resist the chemical effect have survived and due to dumping especially the plastic waste, the fish species have lost the breeding grounds they earlier had.

Who and what is involved in destroying the Muthurajawela wetlands?

The lands in this area are being filled by individuals, companies and government authorities for agricultural, commercial, and residential purposes. For example to build the industrial zone, for the Yogadhanavi power plant, the government and the private sector company planning to construct a golf course and a hotel complex in seven hundred archers in the Muthurajawela wetlands. Certain urban councils use these wetlands as garbage dumping sites. The Kerawalapitiya garbage dump is an example.

Impact of Muthurajawela being destroyed

Biodiversity gets destroyed and ecological significance is hampered.
Air pollution by the industries built in the industrial sites of Muthurajawela-filled lands, and smokestacks in industries release sulfur dioxide into the atmosphere in high concentrations. This will lead to acidic rainfall it will cause acidification of water bodies and fish will die. As well as the release of substances that are toxic to plants and trees will hamper the flora of the area. The industries also release air pollutants such as carbon dioxide, carbon monoxide and chloro- fluorocarbons.
Microbial activity in landfills will release methane which is a greenhouse gas. It will cause global warming.
Water pollution takes place due to the disposal of waste into the wetlands which will cause many water-borne diseases, also when heavy metals and all sorts of poisonous metals are released into the water, people are at risk of many non-communicable diseases such as chronic kidney diseases.

The air, water and soil pollution in this area will cause respiratory problems cardiovascular diseases, cancer, eye irritation, etc. to the people living around this wetland.
Filling up of land will create flood risk to the nearby areas.
The local and foreign tourist attractions to the Muthurajawela which added value to the economy will be weakened.

What could be done to reduce the destruction

The government and the local authorities should stop the illegal filling of lands. The dumping of garbage by individuals and local authorities should be stopped.
Provisions of the law protecting the wetlands should be followed strictly. The fauna and flora protection ordinance of the 1991 national environment act (EIA) – Before starting any project an environmental impact assessment should be obtained. The national heritage wilderness act. Forest ordinance.
The factory operating in and around the wetland should not be allowed to dispose of their toxic waste and effluence through the wetlands. Though the factories have environmental protection licenses there has to be a proper monitoring system.
When filling up land in the wetland, the required environmental impact assessment under the provisions of the national environmental act should be obtained prior to disposing of solid waste and it should be properly monitored.
Environmentalists and researchers must educate the government and the public on the impact of any destruction of the wetlands when there is such a threat. As a result of the urge of the environmentalist to protect the wetland in a sustainable manner resulted in introducing the Muthurajawela plan in 1992. Environmental activists and individuals should seek legal action when there is an issue.
During this time where, Sri Lanka has faced severe economic, social, and political problems all Sri Lankans must protect the Muthurajawela wetlands which is a gift given to us by nature.