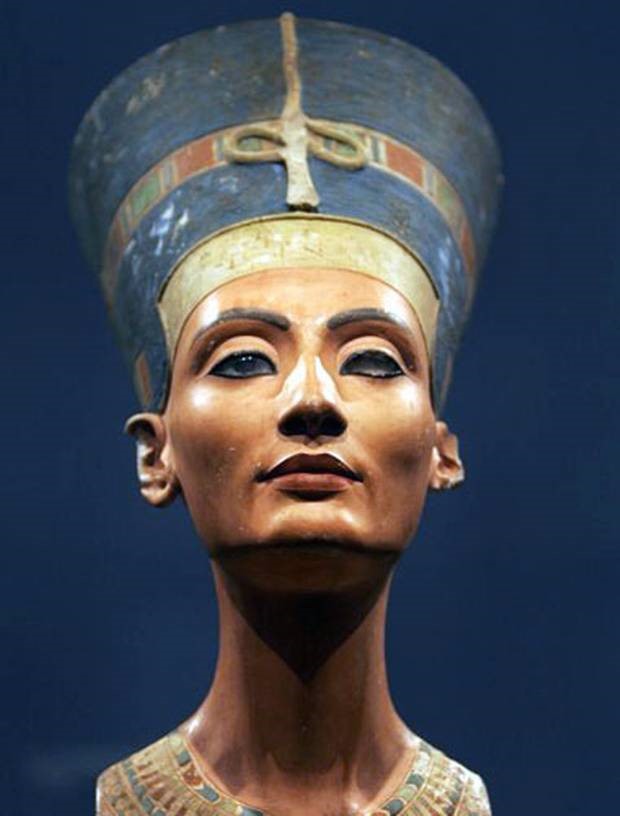 The ancient Egyptians built a monument called PYRAMID, believing that; it has a great power; that could save their great kings and queens even after their deaths. It shows their loyalty towards the royals. They practically worshiped for the royal family.

As we, all know Egyptian civilization is one of the ancient civilizations. Hence thought of covering up a bit of Math history and how “Queen of science” helped the Egyptians to save their queens and kings.

Back in 6000 BC (the Pre-dynastic period) Egyptians started using numerals in counting the number of items in day-today life (example: number of cows in cattle), but the written evidence of the mathematics dates back to at least 3000 BC. The oldest evidence is the ivory labels found a Tomb at Abydos (Abydos is one of the oldest cities in Egypt). Ancient Egyptian texts (numerals as well) were written in a symbolic form. (Called hieroglyphs and Hieratic).

The Egyptians almost exclusively used unit fractions (1/n) and they used two special glyphic arts, frequently for 2/3 and rarely for 3/4.

The Egyptian number system was additive i.e. Numbers were represented by collections of the glyphs.

It is amazing that, by the time of the Old Kingdom (CA 2690–2180 BC), they knew how to multiply and divide too using this glyphic art (Symbols) [If you want to know the way they did multiplications, additions and divisions http://en.wikipedia.org/wiki/Egyptian_mathematics].

Wiki states “Pyramid power refers to alleged supernatural or paranormal properties of the ancient Egyptian pyramids and objects of similar shape.” Hence, it is crystal clear that they built those pyramids to preserve royals after the death. Ralph Greenberg adduced that it was John Taylor, who first proposed the idea of the number “pi” might have been intentionally incorporated into the design of the Great Pyramid of Khufu at Giza. He discovered the connection between “pi” with the Pyramid measures and the circumference of a circle with “pi.” Taylor further suggested in his book “The Great Pyramid” published in 1859; that the intention of building the Great Pyramid was to be a representation of the spherical Earth.

There are few pyramids, still standing in Egypt, which were built in the 4th dynasty (considered as the golden era of the Egypt).
Eg:       Bent Pyramid &
The three pyramids of Giza (Pyramid of Khafre, Great Pyramid of Khufu & Pyramid of Menkaure)

Archeologists measured the inverse slopes of the faces as 20/28, 21/28, and 22/28. Ancient Egyptian architects designed the structure of the pyramid using a system of measuring lengths in terms of “cubits,” “palms,” and “fingers”, that is where denominators would come from.
Cubit =7 palms
Palm=4 fingers

Model pyramids are said to preserve foods, sharpen the sharpness of razor blades, and improve health with its pyramid power. But in 2005,  “Myth Busters”; a program telecasted on Discovery Channel busted the myth of pyramid power by performing a few basic tests, using pyramids built to the specifications found in pyramid power claims, such as using the King’s Chamber in the Great Pyramid of Giza. Those with several tests were performed: perishables (eg: food and a flower) rotting, and sharpening a razor blade, with a test subject and a control subject. In all above cases, there were no significant or appreciable difference between test and control subjects.

Even though the ultimate purpose of building a Pyramid was proved as myth, it is a wonder; how they built it symmetrically, exactly as they wanted it.