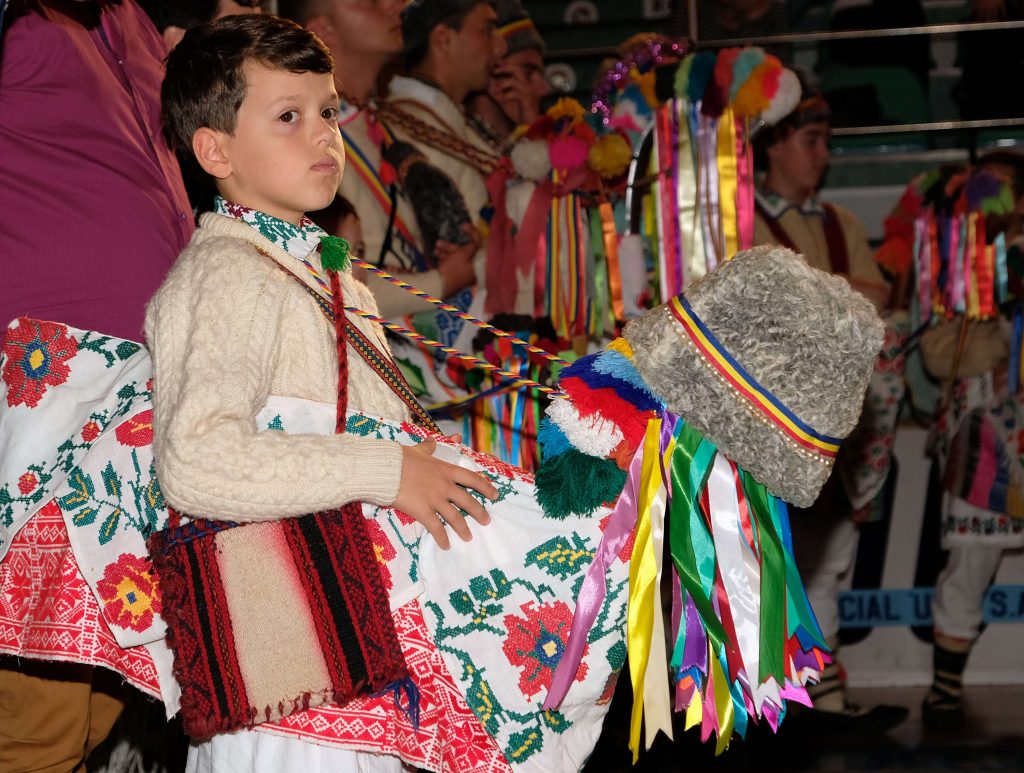 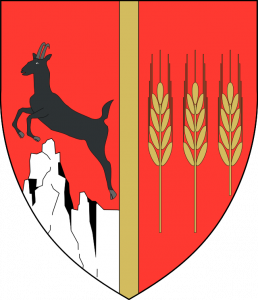 Neamt is a local governance unit in Romania nearly larger than the Monaragala district in Sri Lanka. The capital city of this country is Piatra Neamt which is the host city of the event. There are two rivers called Bicaz and Moldova draining to the southeast side of the country. Sub Carpathian mountain ranges are scattered throughout the country. There are three national parks and five lakes boasting diverse flora and fauna. Also, this country has a rich history beginning with the Upper Paleolithic era which is the brightest prehistoric civilization in Europe, up to the modern era. Therefore, this country has very rich tourism attraction.

Before the sun rays fell on Neamt country, the new day had started with signs of the big event. After breakfast all the teams had a good time to know each other and explore new friends in an ice-breaking session and later in their free time too. So, our little team also made new friends at this time. By the way they had to leave the hotel at around 3.00 p.m. to go to the venue of the open ceremony.

With Bread and Salt 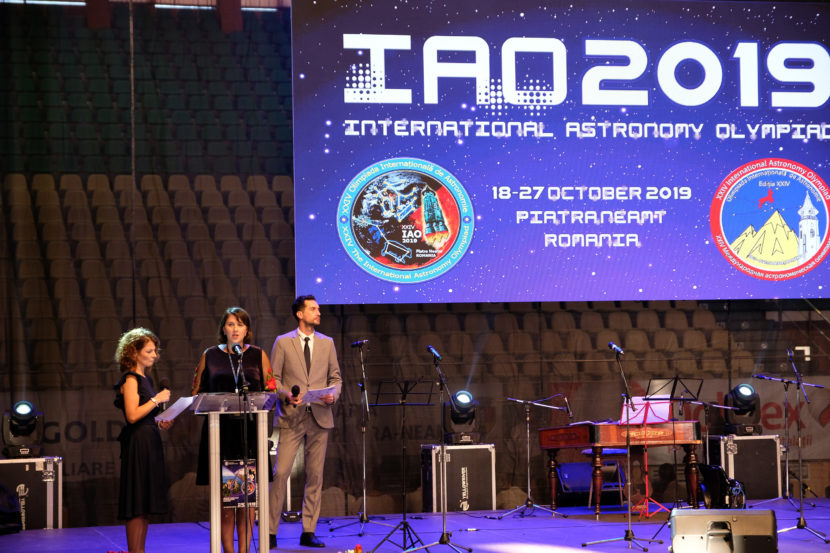 The opening ceremony was held at the Polyvalent Hall in Petru Rares National College. That hall was so large that there were more chairs to sit. Anyway, the function of the ceremony started with the national anthem of Romania. After that, the hosts of the event gave a brief description about the history of Romania and how it links with astronomy.

Then the train of speeches started. Ionel Florian LIXANDRU who is the State secretary of Romania and Dragoş Chitic who is the mayor of Piatra Neamt municipality greeted the IAO as the representatives of the governance section while Dr. Magda Stavinschi who was the President of the IAU Commission for Education and Development between 2006 and 2009, Naghi Elisabeta Ana, who is a MEN Advisor and Trocaru Sorin, who is a MEN Inspector, gave their best wishes for the success of this work as the representatives of education and astronomy fields. Dr. Michael G. Gavrilov, who is the founder and chairman of IAO, addressed to the ceremony by explaining the real intention of this competition. 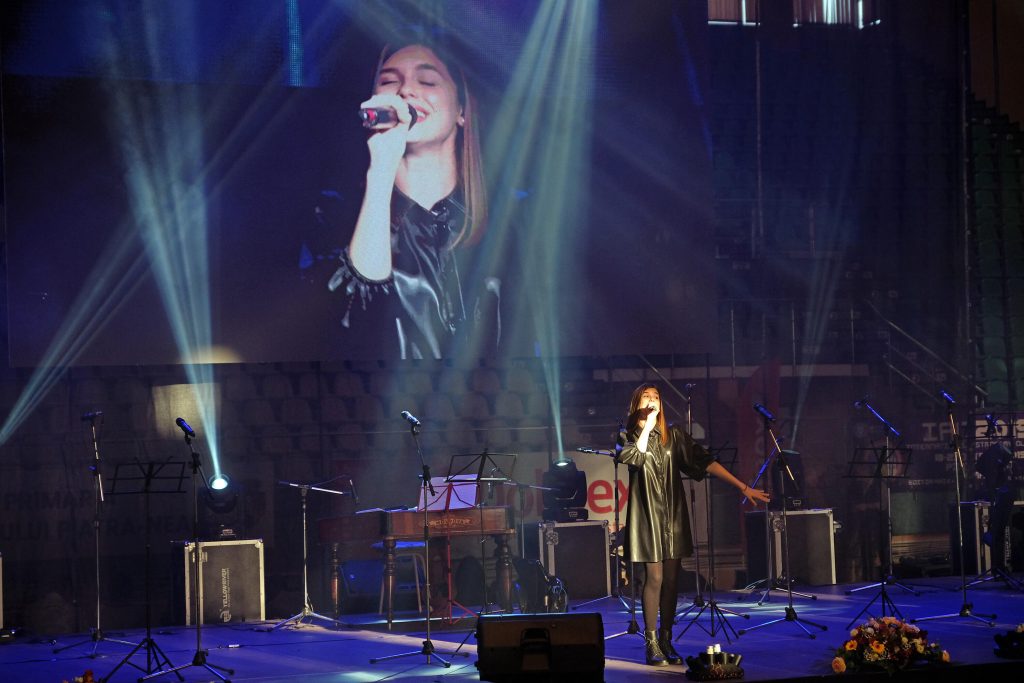 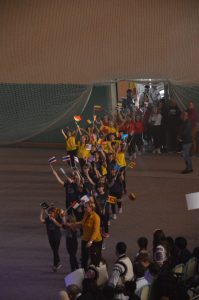 Not only speeches, there were many classical music items and traditional songs to entertain the people in the hall. Especially the English songs enlightened the occasion delightfully. But the real color was added to the event by a parade of teams and a drill display. It was a special feeling for our team when they were shown to the others with our national flag. The drill was also not second to that. Because the kids who performed the drill held flags of the counties who participated in this competition, it made the team especially proud of them. 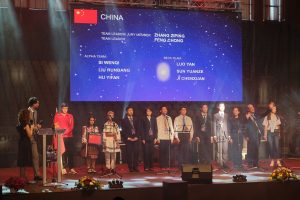 There was a very special incident. When the group of dancers and musicians were performing a traditional dance with music people around the hall also danced with the theme, especially Hora, which is traditional dance of Romania. With those dances works of ceremony done, Romanians welcomed all the teams greatly with their saying “with bread and salt”. 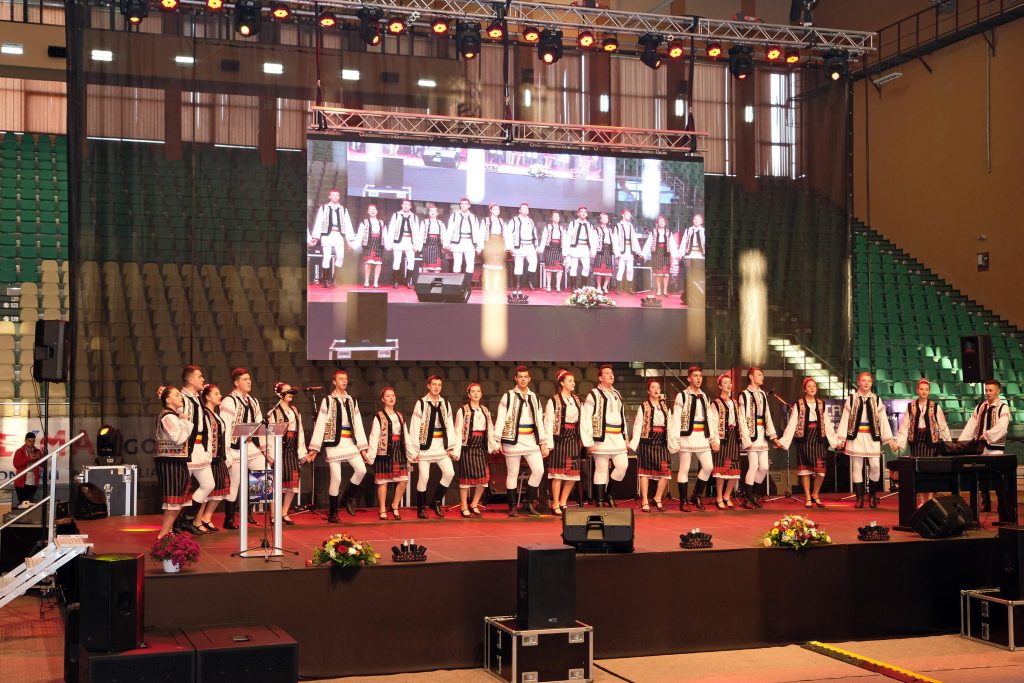 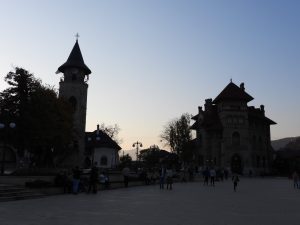 After the occasion, the teams had a chance to see the court complex or Curtea Domneasca which was housed under the school. This was built by Prince Stephen or the Great Stephen in 1497. This complex consists of,

While on this journey they have seen so many historical equipment such as clothes, weapons, and pottery too. The walk under the pink sunlight marked the start of the 23rd International Astronomy Olympiad.