This whole competition was held mainly with help of three schools. There were Petru Rares National College, National School of Computers Science and ‘Calistrat Hogaș’ National College. Without these three this event would have been tough. 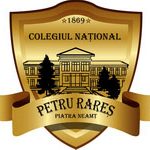 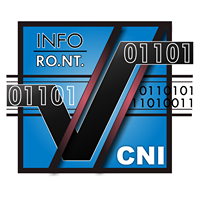 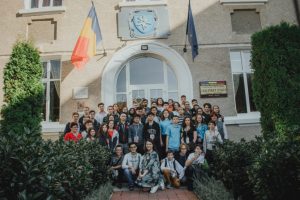 Petru Rares National College is the oldest high school in Piatra Neamt city. This school was named after Petru Rares or Peter IV who was twice voivod (warlord) in Moldavia. The first record of this school was found in 1869 as the establishment of Gymnasium and got high school title in 1897. So, this school completed its 150th anniversary in 2019! More than 800 students from grades 5 to 12 learn in this school at present. Most events of IAO happened in and around this school. This school is the guider of the Royal Court Complex in Piatra Neamt. The special fact of this school is that students can learn astronomy and astrophysics in this school. It was announced as a historical monument by Romania’s ministry of cultural and religious affairs.

The National School of Computer science was built on July 25, 1968, as a high school and was transformed as an Information High School in 1990. This school teaches many subjects including information technology.

‘Calistrat Hogaș’ National College is a school following the traditional education in Neamt country and was named after famous prose writer Calistrat Hogas in Romania. This school was found in 1910 as a preparatory girls’ school and was changed as a National college in 2004.

The most important fact is that these schools are located near with each other. Therefore, it greatly helped in organizing an international competition of this type in a grand manner. 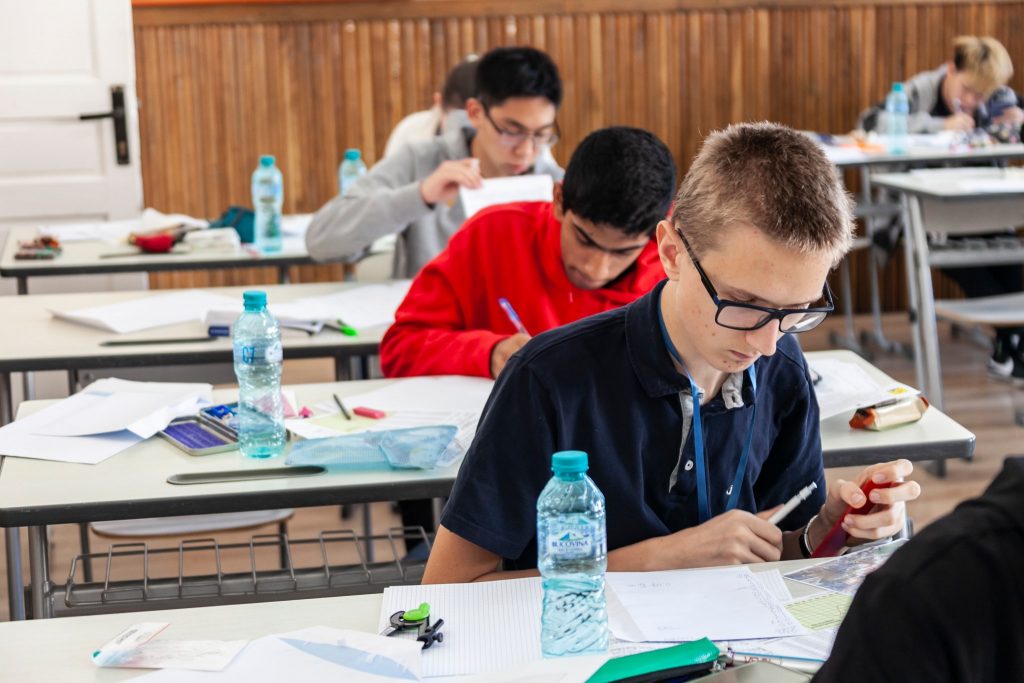 With the falling of the morning sun rays to the Neamt Country, started the fifth day of IAO 2019 on the 24th October 2019. The day started with the practical round of the competition. Participants were asked to form according to the teams they were in. Calculating the positions of celestial objects and coordination geometry was mainly focused on in this round. 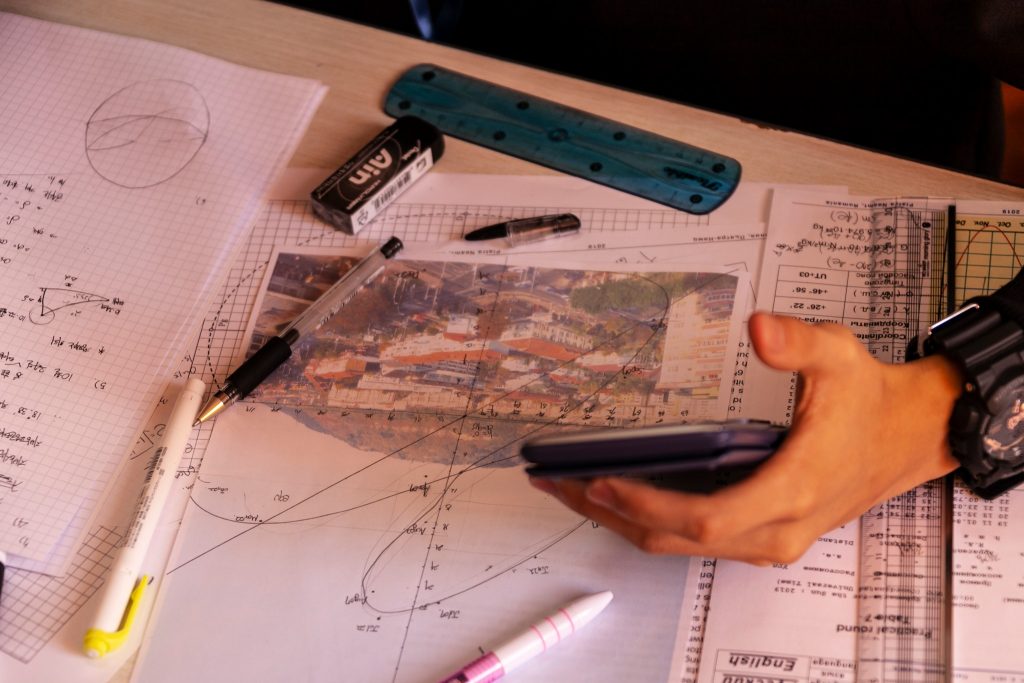 After four hours of practical rounds, ended all the hard days of competition.

Adding Stars to a Passport. 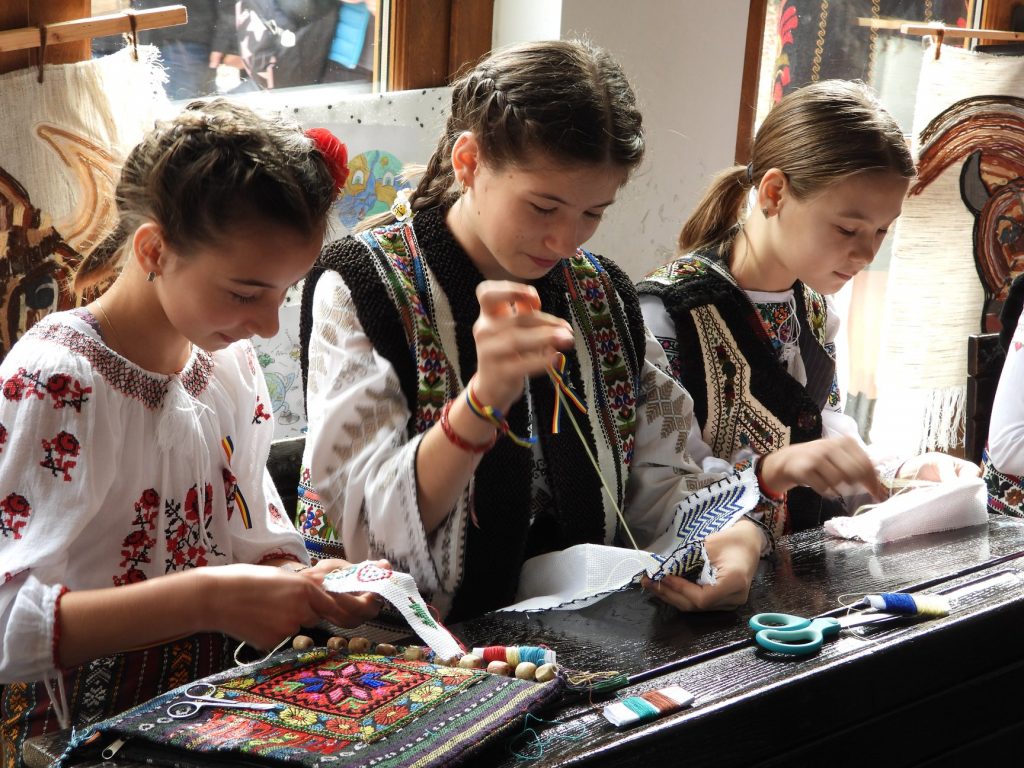 After ending the practical round, competitors were divided into three groups and taken to do interactive activities organized in Petru Rares National College, National College of Computer Science, and ‘Calistras Hogas’ National College. This time, they learned about the world-famous “Romanian blouse”.

The Romanian blouse known as IA is an important item of clothing within the traditional folk. This costume is worn by women in Romania and this costume has gotten international attraction very much. June 24th is called as the international day of IA. This cloth is also named as the Carpathian shirt or the Dacian shirt and some sources believe that this shirt originated in the “Cucuteni” culture (5500-2750 BC) which was the most ancient culture in Europe. Some sources give it to the account of Dacian civilization which flourished 2000 years ago. The Romanian blouse is made of white cotton cloth, flax, or silk and it has remained almost unchanged for millennia. These blouses are adorned with Romanian embroidery motifs especially on the neck, chest, and sleeves and this can be considered as a form of language which transfers their secret from generation to generation. The patterns are carved codes conveying important information about the wearer. Every piece, different as well as beautiful, reflect the specific area where it belongs, social status of the wearier, life event, age, membership in the community, or the position occupied within the community.

During this time, they got to sew their own bookmark with their hands, and also, they got a chance to make a unique book sign which included celestial signs, popular traditions, and experience in Romania with the idea of IA. After that they had got time to do some collective painting, and they expressed their soul during this time. When the afternoon peaked in Piatra Neamt, they all had time to do dancing, and they had enjoyed a lot at that time. Also, they had practiced some “Hora” too.

This is article 5 of a series of 7 articles. Don’t forget to read article 6 (part 1)! If you haven’t read article 4 (part 2), please feel free to do so! If you are new to the series, we recommend you start from article 1.