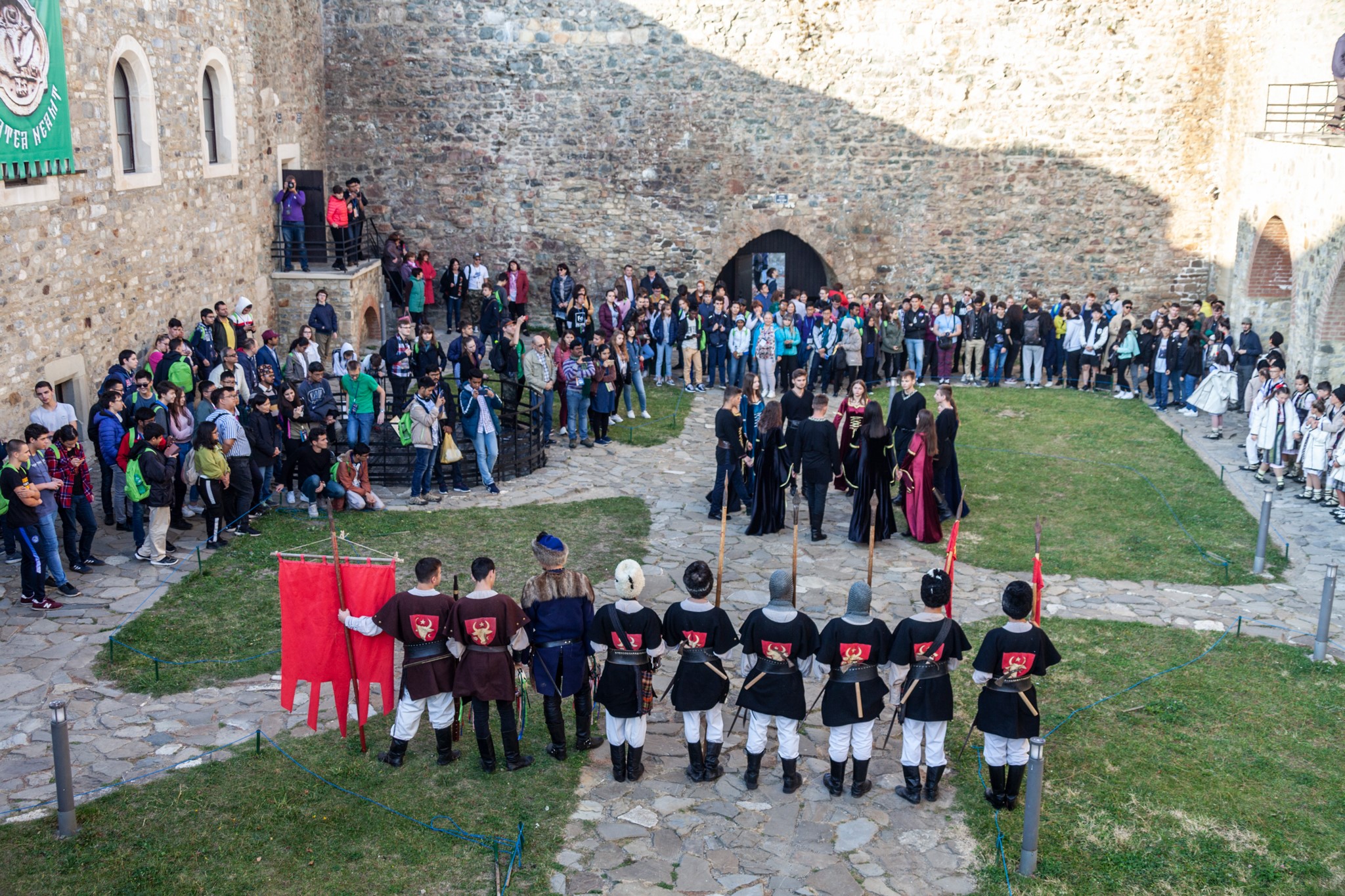 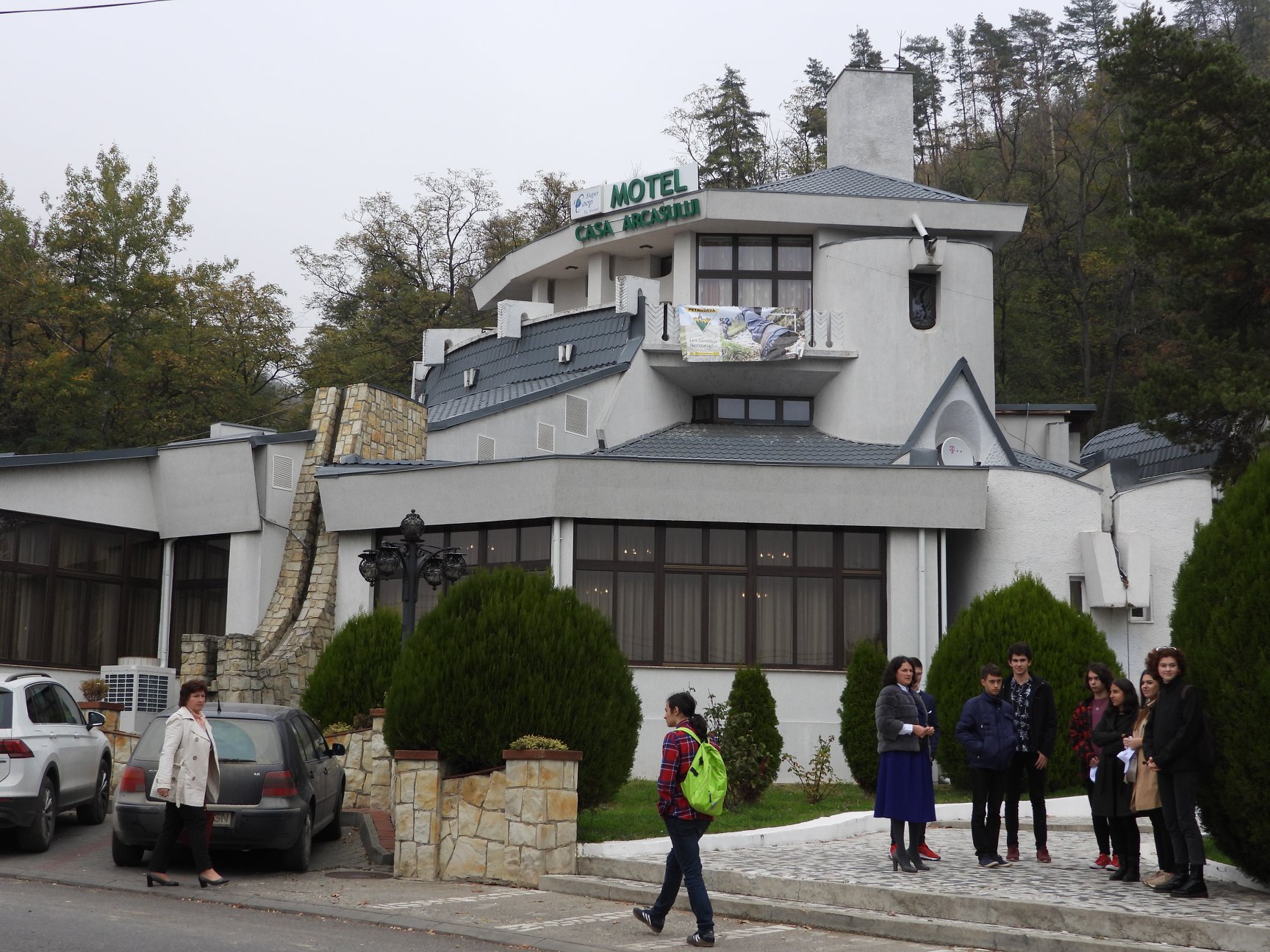 After leaving the second destination of the journey everyone came to Targu-Neamt, which is a small economic town in Neamt country. The Autumn sun was shining brightly when they came to the town. Some of them felt hungry at that time and they wanted their lunchtime eagerly. Fortunately, the organizers had arranged a hotel in this town. So the buses were parked near the hotel and everyone walked towards the Motel Casa Arcasului. The hotel arranged their summer terrace for these guests for their lunch. 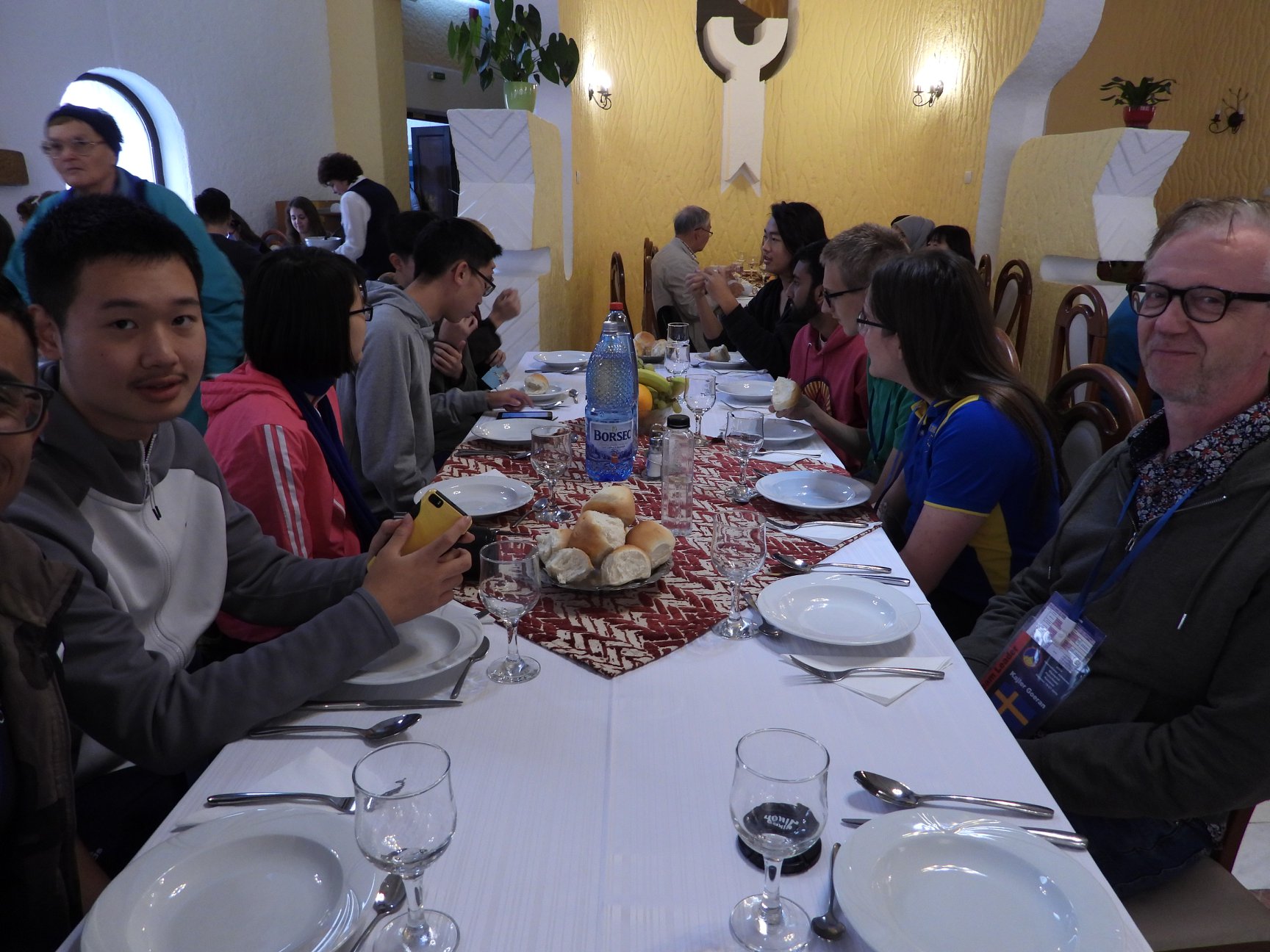 Therefore everyone sat there and had their lunch in a grand manner. An adventurous destination was ahead of them. As soon as they finished their lunch, they got into buses quickly to reach for their next destination. Within 15 minutes they came to their next place, the Neamt Fortress.

The Fortress that had Never Fallen 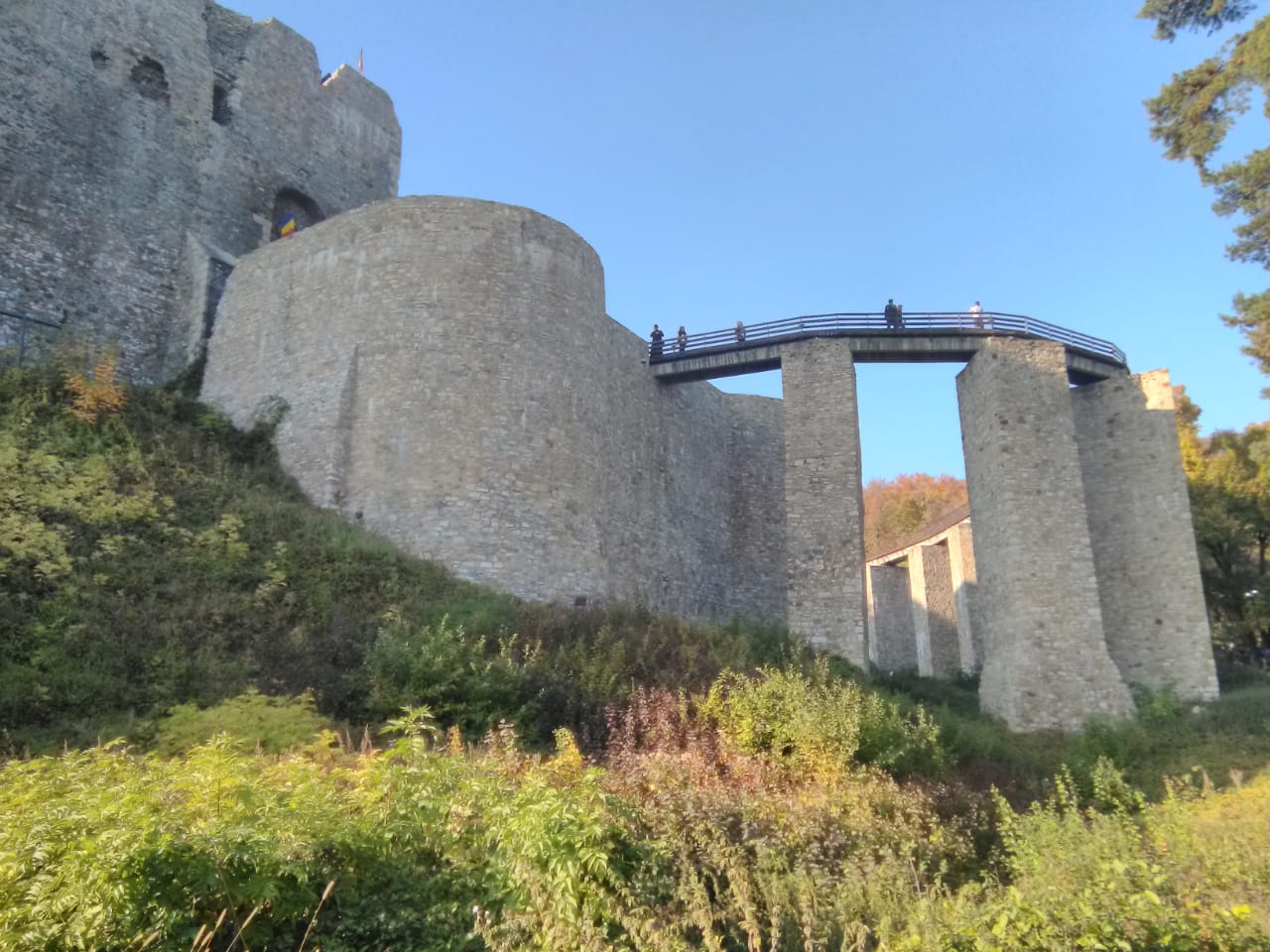 Neamt Fortress is a symbolic icon and the most important medieval monument in Romania which represents the glorious days of Moldavia. This fortress was built by the order of Peter the Ist Mușat (1375-1391) as a central fort, which enclosed a court guarded by four towers. This was first mentioned in 1395 in a document issued by Hungarian King, Sigismund of Luxemburg.

This fort was named after the river Neamt and is located at an altitude of 480 m. This was built in a very strategic point within the bordering territory of Moldavia. This fortress contained a village near to the fortress that supplies garrison and the supply of guard contingents (the so-called “hunters”) for the fort. 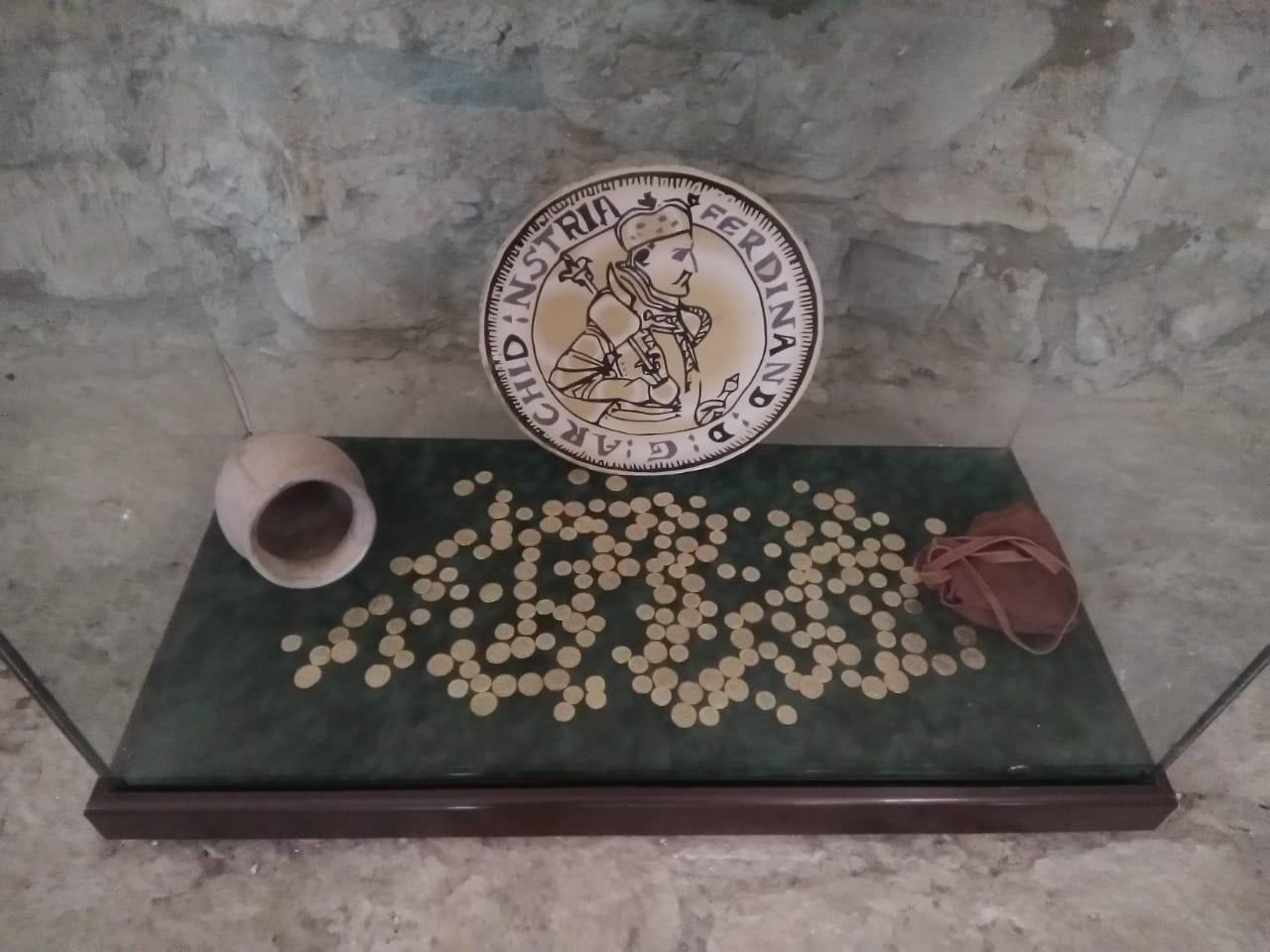 The second part of the fort was built in the reign of Stefan Cel Mare and that was the greatest days of the fortress. He built an arch-shaped bridge supported by eleven tall stone pillars which were 80m tall at first. Then he made a garden with a ditch around the Citadel after raising the wall of the fortress by 6-7 meters. Furthermore a drawbridge mechanized by a pulley system too was made. Along the way, there were many traps that were built as making more expose space to attackers. Therefore this was the most important place in anti-Ottoman battles – Vaslui in 1475 and Valea Alba in 1476 which was the most important battles of Stefan Cel Mare.

After that, this fortress faced so many battles and survived, protecting the people within. Throughout history, this was conquered twice by Suleiman the Magnificent in 1538 and Polish King, Jan Sobieski in 1691. After that, it lost its big role and it was converted to a museum. 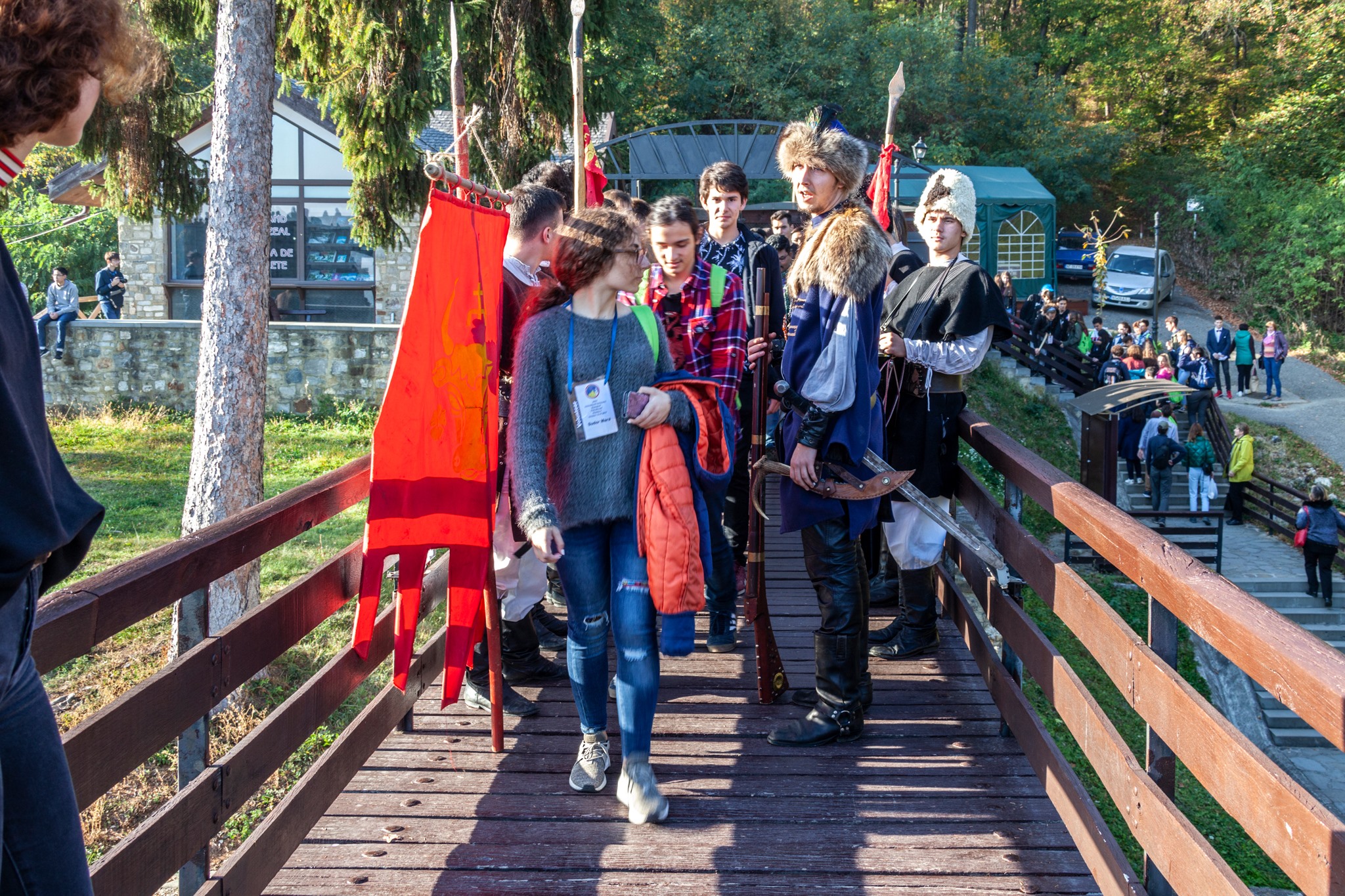 After they came to the destination, they had walked along the bridge and that was a realistic experience of the medieval culture itself. This was like a filmy experience for some in our team. The teams were welcomed at the drawbridge by re-presenters of the museum with the flag of royal coat arms and the sign of bison. Then they entered the giant fortress. They saw the constructions that were built in the fortress. Then they saw 15th-century equipment and weapons in the citadel. Furthermore, they saw the council room where leaders had assembled, the weapon room where weapons were stored for battle and the prisoner room where war prisoners were kept at that time. 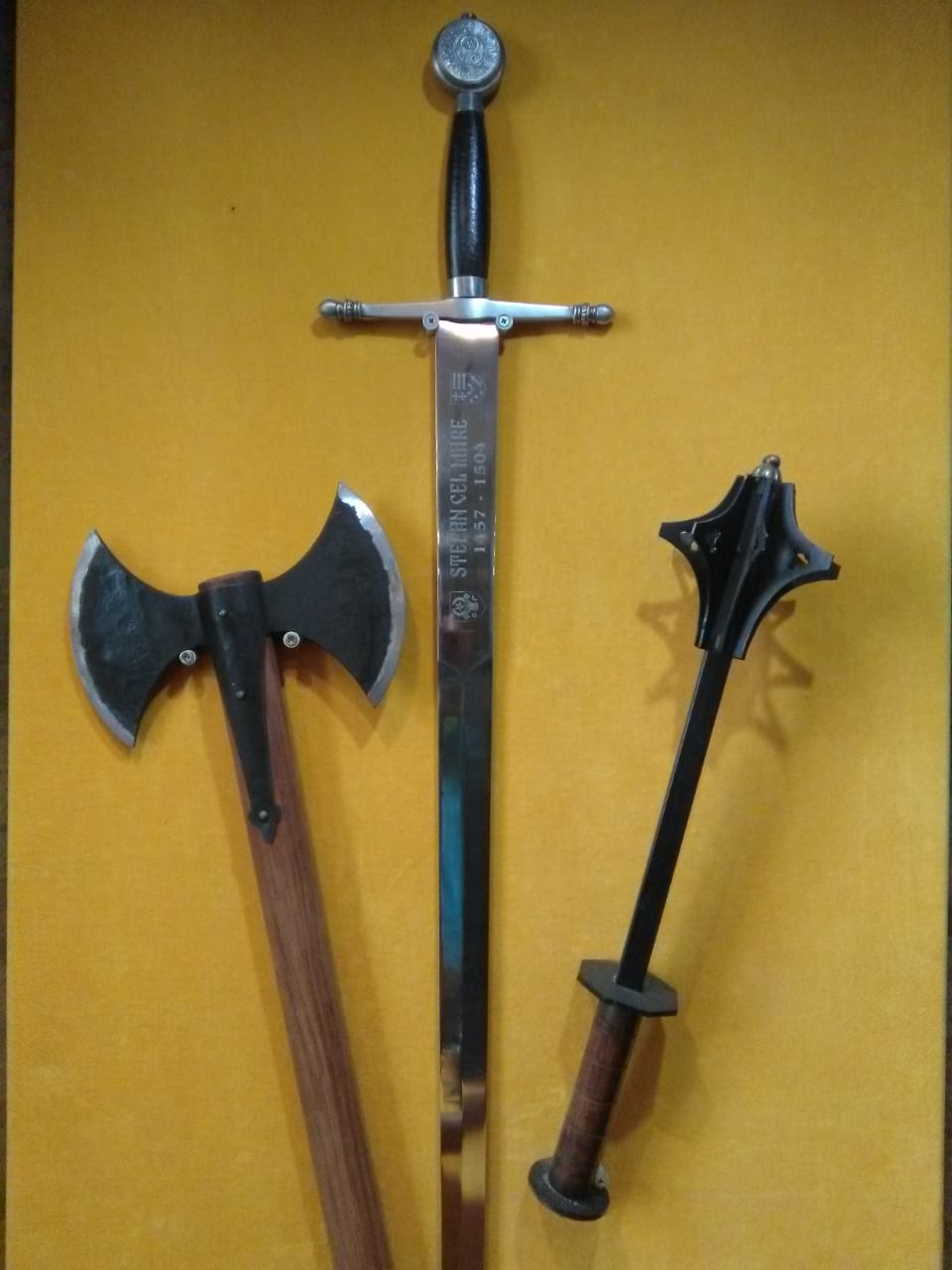 They saw various weapons and flags that were used at that time. They saw paintings that covered walls in the room of the fortress. Presenters in the museum had organized a special session for these guests too. Teams had seen how the costumes were worn and how the garrison works too. There were some souvenir shops to get some memories of this place and some were tired too. After spending some time within, they left the fortress which marked the end of the journey. 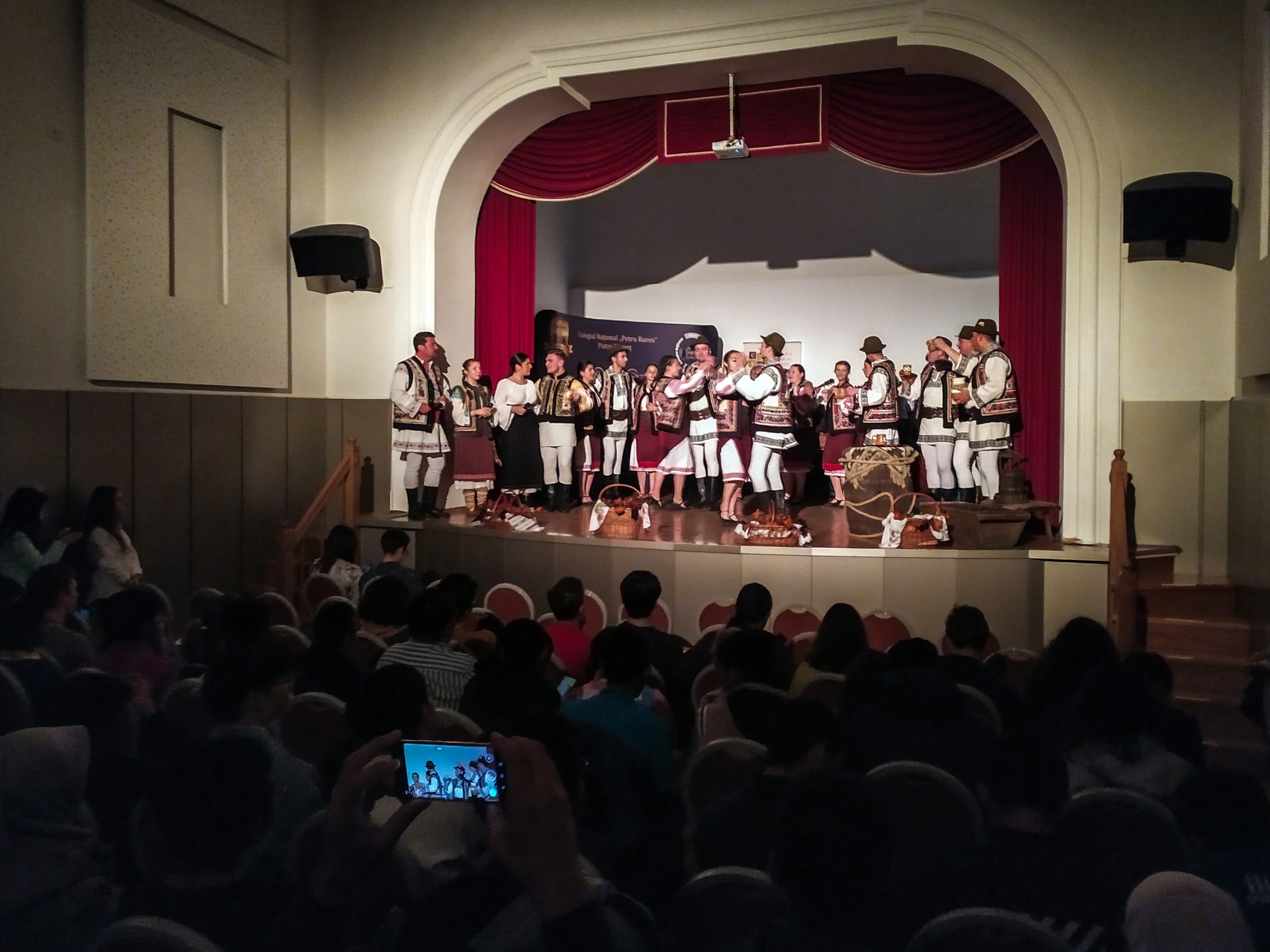 When the night falls in Neamt country, organizers had planned a cultured night. Cultural bands played many cultural songs in the Romanian culture. Under the music, the teams received some kind of a book which they looked to curiously. That book was filled with events that happened so far and the destinations they have traveled. As well as that place filled with their pictures. 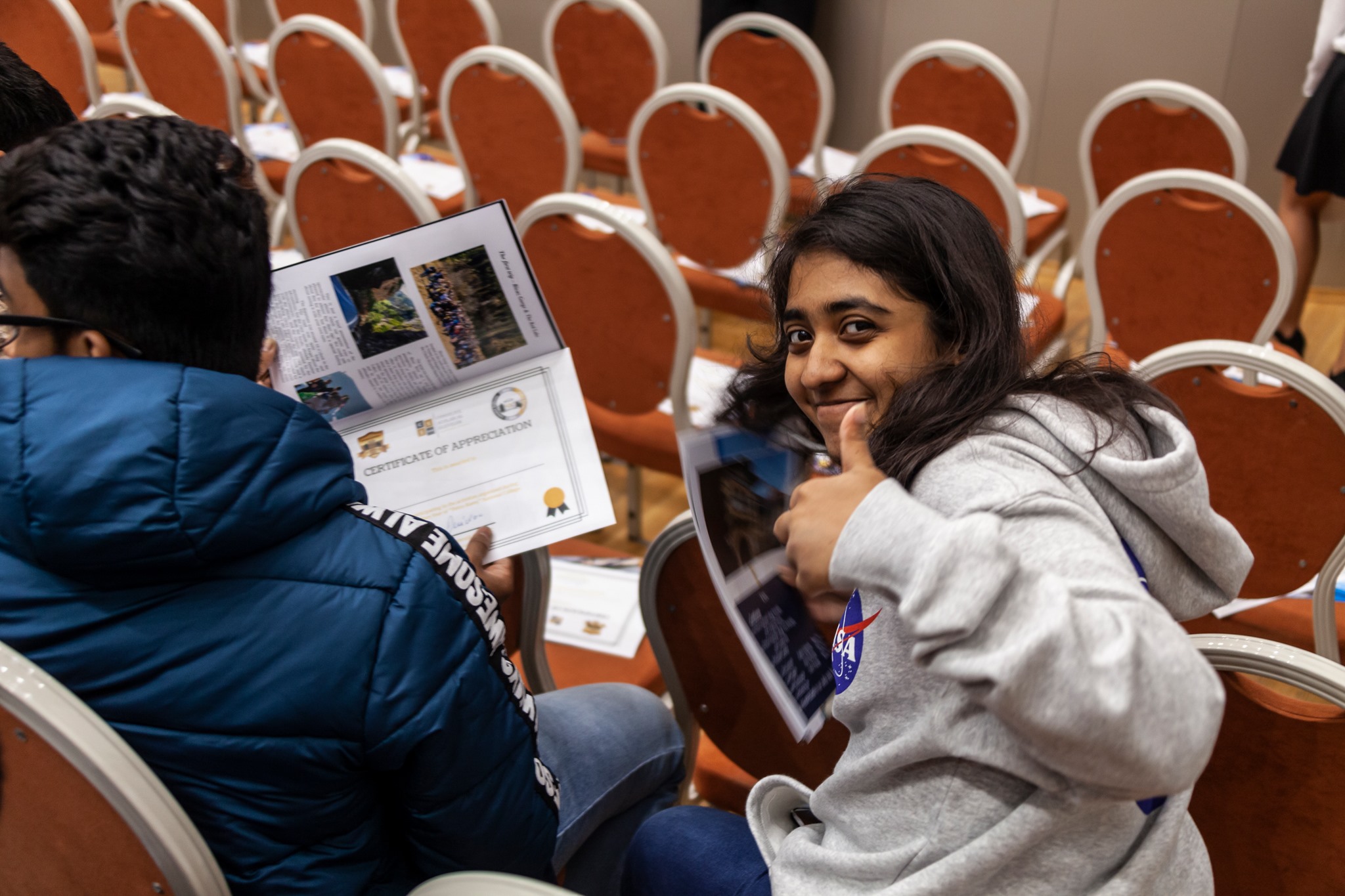 That was a lovely memory for them. Also, there was a certificate of appreciation issued by the three schools which conducted this event so far. With that certify, the sixth day of competition was ended.

This is part 2 of article 6 of a series of 7 articles. Don’t forget to read article 7)! If you haven’t read article 6 (part 1), please feel free to do so! If you are new to the series, we recommend you start from part 1.