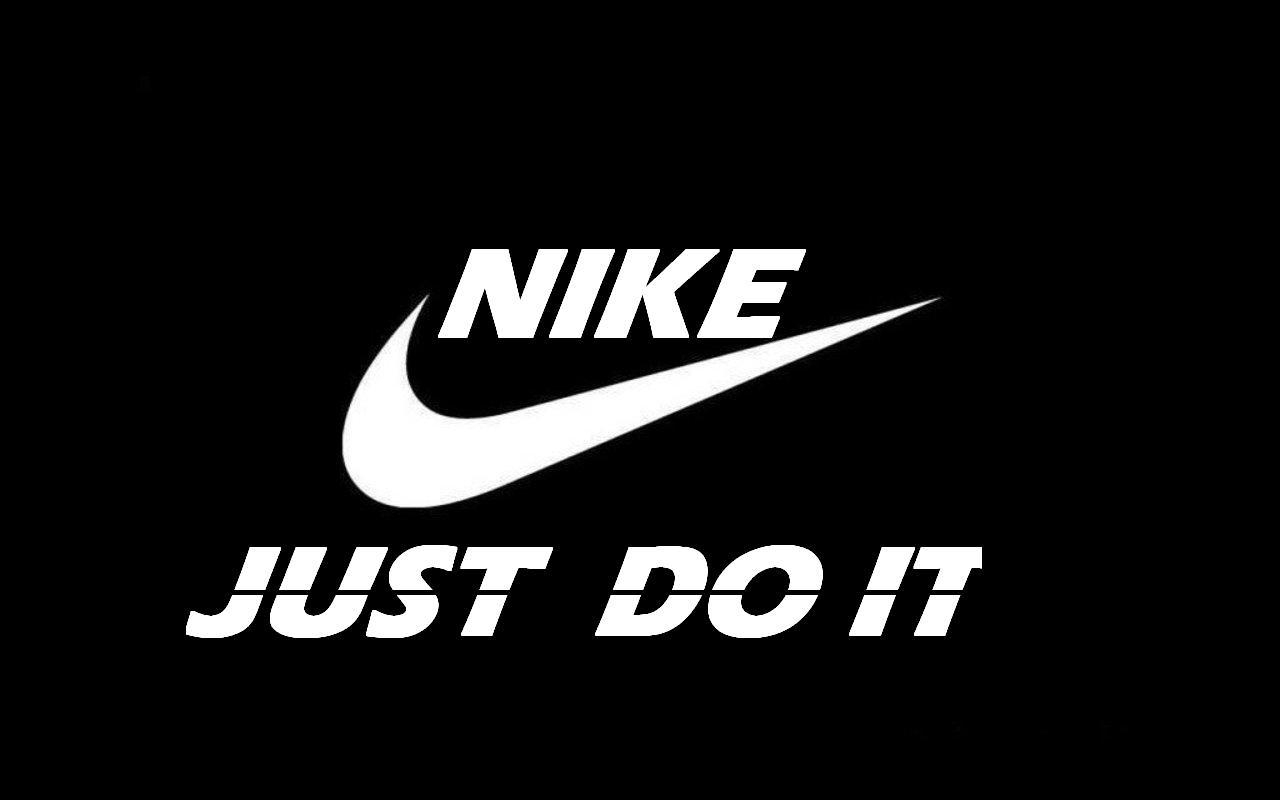 The name “NIKE” immediately brings to mind the American multinational corporation which engages in designing, manufacturing and selling of sports goods. Undoubtedly, one of the world’s best sportswear brands NIKE’s “swoosh” logo and “Just do it” slogan are well known worldwide. However, recently I came across a lesser known fact about NIKE; the myth behind its name. This myth behind the brand’s name not only makes a juicy tale but it also states the corporation’s vision and purpose in an indirect manner.

The name NIKE originates from Greek mythology. It is the name of the Greek Goddess of Victory. According to the myth Styx a Naiad and the mother of Nike supported Zeus in the Titan war. She enrolled her four children Nike (goddess of Victory), Bia (Force), Cratos (Strength) and Zelus (Rivalry) into the service of Zeus. In return Zeus promised that he would keep them close forever. Nike was appointed charioteer and allowed to ride the divine chariot. All four children were appointed as sentinels standing beside Zeus’ throne. Although she is the Goddess of Victory there aren’t many myths about Nike. She is closely identified with the Goddess of War and Strategy, Athena. As the Goddess of Victory Nike helped the rightful and deserving to succeed and be victorious. Interestingly, this is also what the company Nike aims to do through its products. So Nike’s vision is perfectly embedded within its name.

Goddess Nike had a pair of wings and she is said to have carried a feather in her hand. The swooshing of her wings may have been the source of the logo of the Nike brand.

So the next time you hear the word “NIKE”, I hope u will remember that it’s something more than a mere name.