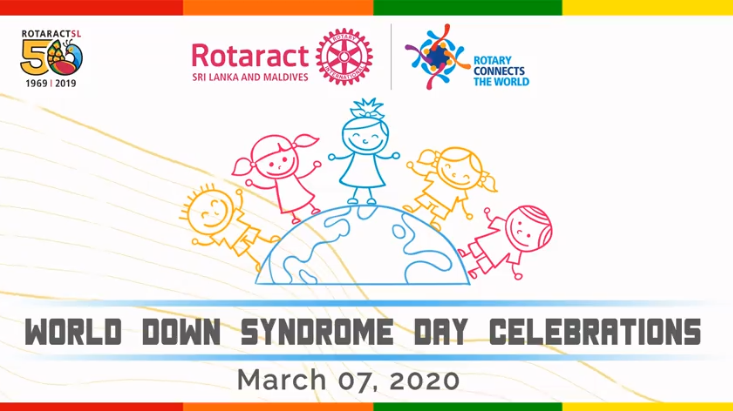 Words can hurt for people with Down syndrome and their families as their history of “labels” is not a pleasant one. People with Down syndrome are labeled as “Mongoloid, handicapped, mentally retarded,” by both society and the medical professionals. In such a notion, the World Down Syndrome Day (WDSD), was celebrated on the 21st of March each year, as a global awareness day. It has been officially observed by the United Nations since 2012. It is a day to encourage people all over the world to choose their own activities and events on WDSD to help raise awareness on what Down syndrome is, the causes and consequences behind it and how people with Down syndrome play a vital role in our lives and communities.

As a community who is kind, inclusive and ready to educate, Rotaract District 3220 Sri Lanka and Maldives in collaboration with many State University based Rotaract Clubs, celebrate World Down Syndrome day each year. It is one of the most impactful community service initiatives where Rotaract 3220 empower the lives of children affected by Down syndrome across Sri Lanka. This year’s program was held on 7th March 2020 at Mahanama College, Colombo with the participation of over 250 children affected with Down Syndrome. 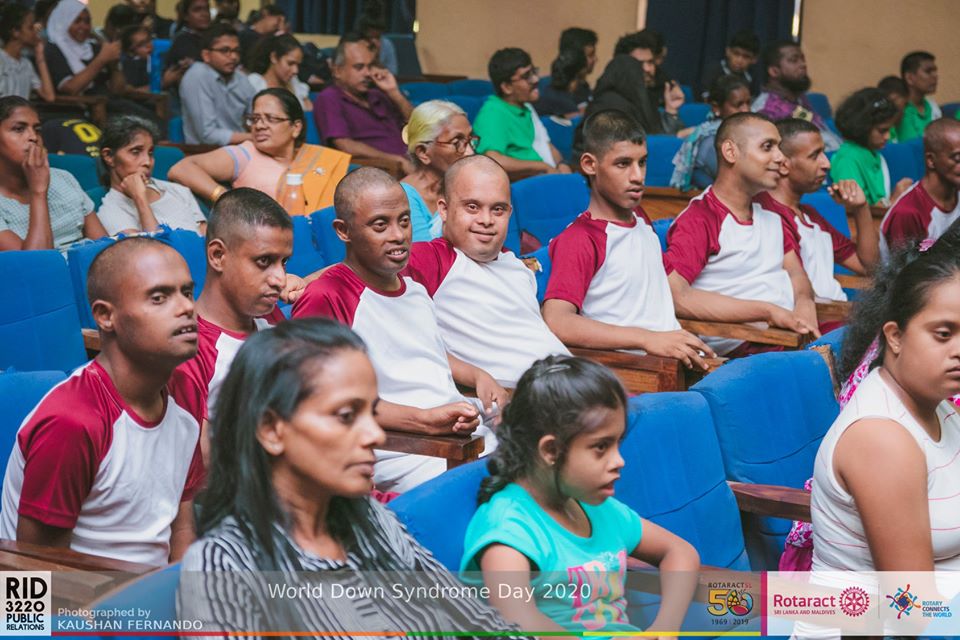 This project was specially designed to introduce and implement a series of sustainable initiatives by providing long-term solutions for the participant children and their institutes.

Consisting of a medical session, a talent show and a carnival, this year’s celebration succeeded in becoming an event that will remain etched in the memories of everyone that witnessed it. Gift packs were distributed to the participants at the time of registration of the event and taking photographs at the photo booth placed at the entrance was one such segment that enthralled them.

The first medical session was conducted by Dr.Janaki Vidanapathirana, elaborating on how to defend themselves from mainly physical abuse. During the second medical session, the parents were directed to a counselling session. The final session was conducted by the Merrill J.Fernando Foundation where kids were allowed to play different traditional music instruments such as drums, thammattama, etc. where they thoroughly enjoyed.

The event was rounded off by a thoroughly enjoyable talent show which showcased various skills these children possessed. Around 70 kids and some rotaractors actively took part in items which included singing, dancing as well as dramas. All gathered at the stage for the final item. Participation certificates were awarded to appreciate their performances.

Being one of the most touching and rewarding projects in Rotaract, it turned out to be an unforgettable experience for all rotractors to interact with a group of kids who require an extra bit of love and understanding from the society. 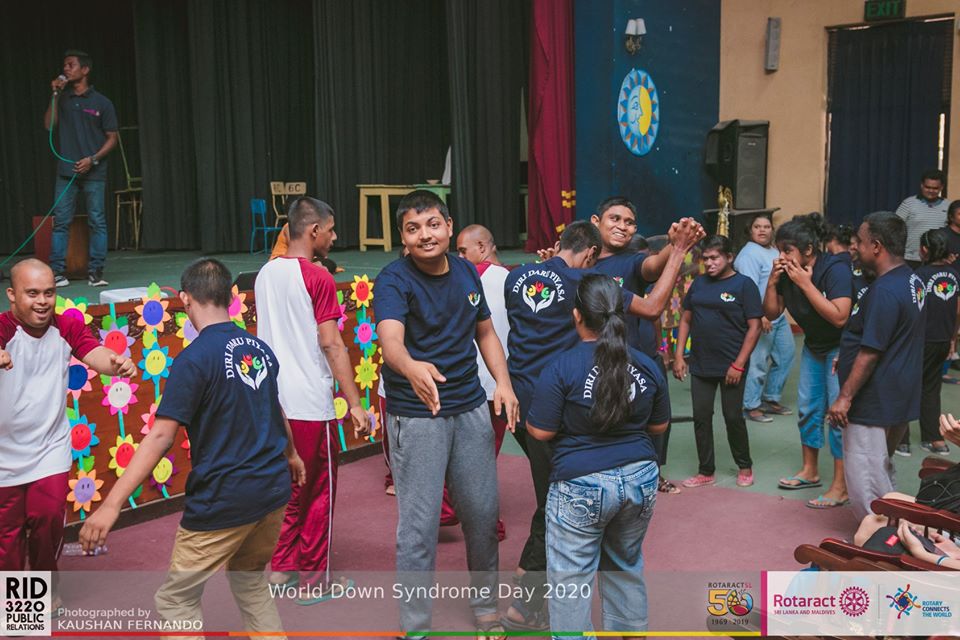