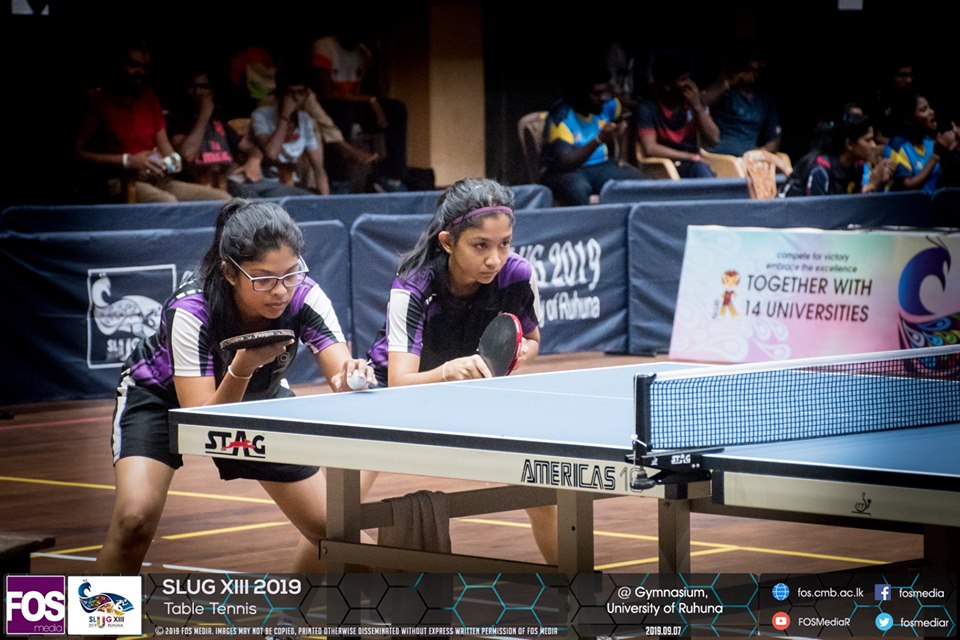 The 13th Sri Lanka University Games successfully concluded after twenty two games with the participation of fourteen universities. Table tennis was the ultimate game at SLUG which decided who was the victor ludorum. 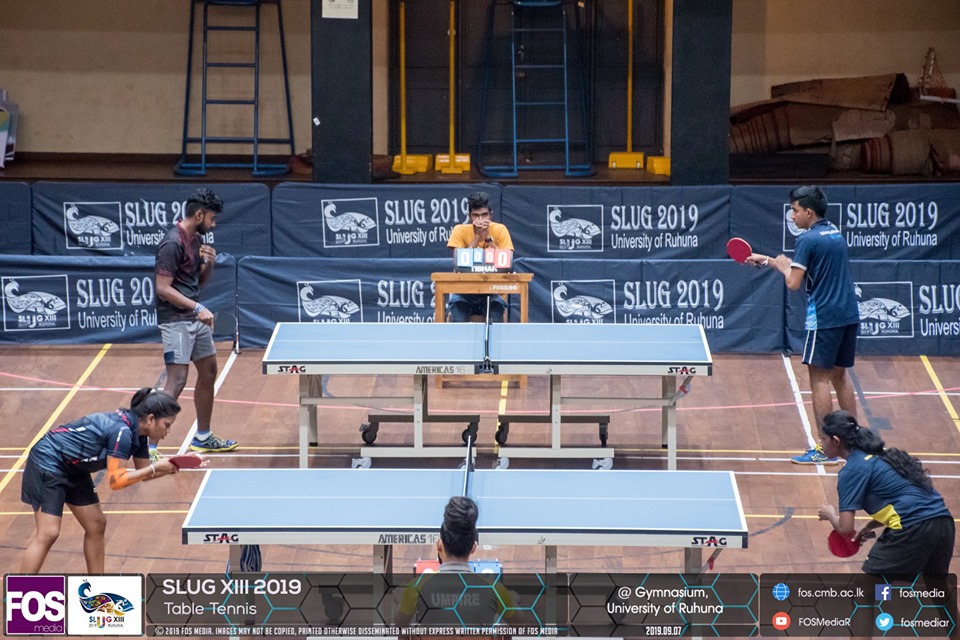 The University of Moratuwa exhibited an exceptional performance at the finals. Both teams of them were fortunate to bring both trophies for their alma-mater. University of Sri Jayewardenepura also made an indelible effort against their opponents at the women’s final. The women’s team of university of Colombo ended up winning the bronze medals. Colleagues from all universities stood as massive pillars supporting their players throughout the tournament.