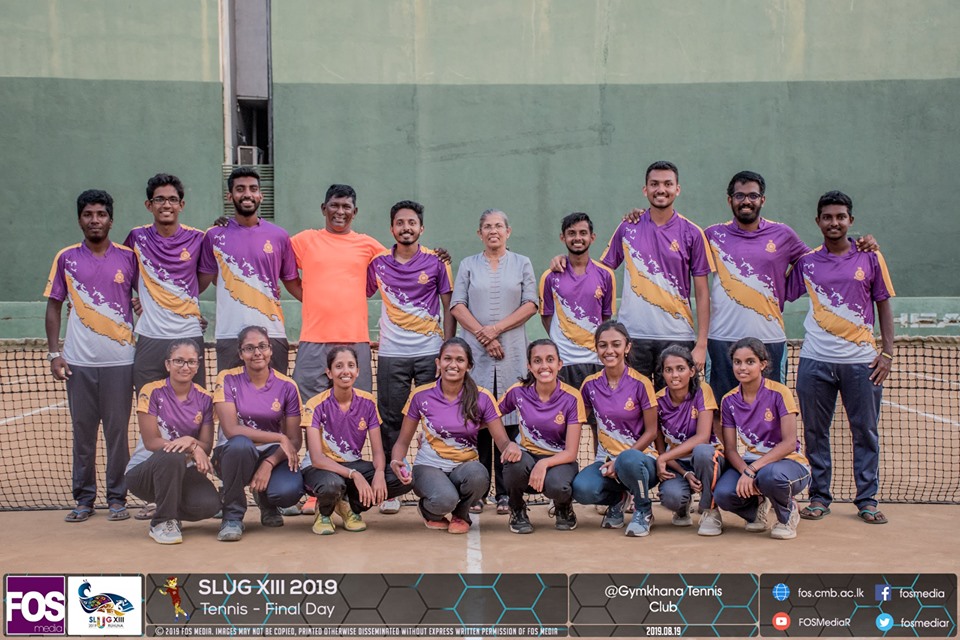 The crackle of electricity in the atmosphere on the 19th of August, 2019 could be felt by everyone at the Gymkhana Tennis Club, Colombo. After months and months of hard work and effort, practicing their way to coming as close to perfection as they can get, the teams of the universities converged for the final day of the Tennis tournament of the Sri Lanka University Games 2019.

Amidst the blistering August heat, we could see a drastic increase in the temperature at the premises as everyone was kept on edge by the amazing performances shown by all the teams on this day. The journeys they had were not in the least easy; talent aside, the long hours spent sweating and burning out their energy to give both a concrete base and a proper structure for their ingrained talent through practice and the heart crushing moments where perseverance were the keys that had made them carry the true spirit of the sport so well. And it was also what made the day so on edge as it was. 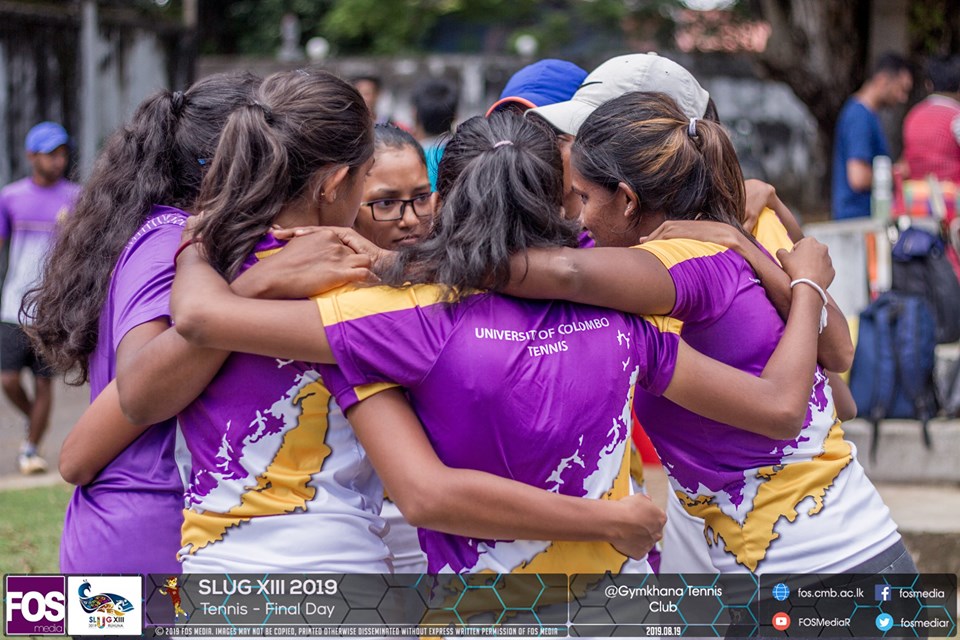 Stepping in to the court and locking eyes with their opponents and a moment later to either let fly of the ball or to return it strategically back at the opponent amidst the cheers and cries of the many hundreds of spectators gathered on that day was no easy task or pressure to bear. The hopes of a whole university rested on the shoulders of one person, sharing that load together with the whole team. 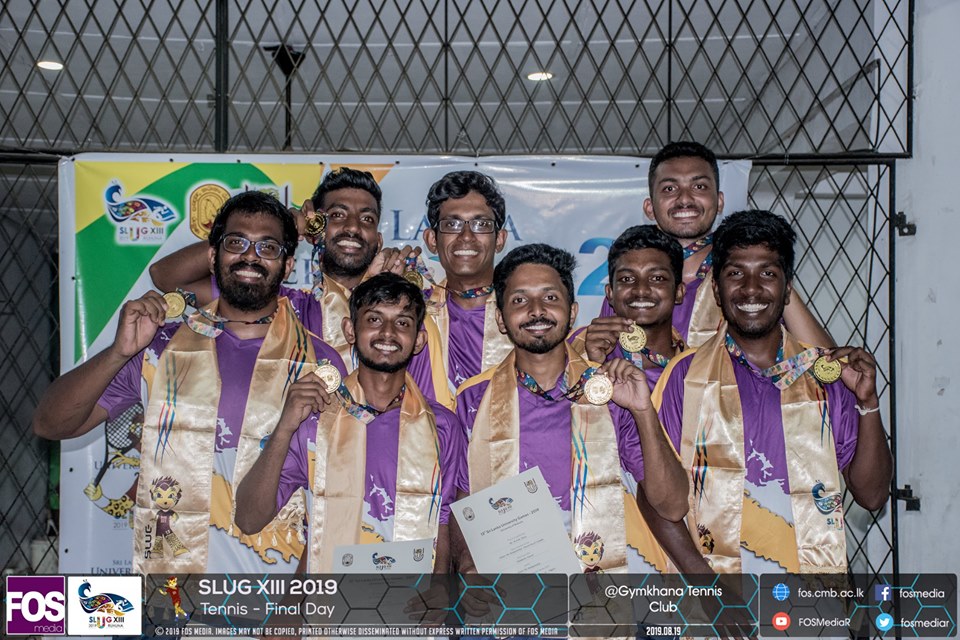 And thus, a great game was fought and the teams showed the courts and each other the respect and love they had for the sport and for their Universities. We would like to extend our best wishes to all the teams and to congratulate the winners for their splendid work!