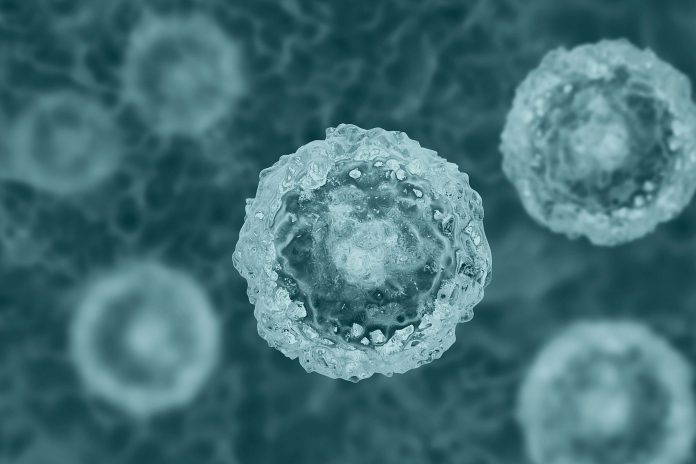 What if I tell you there is a way to regrow or replace your body organs? What if you could regrow an amputated limb or generate damaged nerve cells? How about if I tell you there are treatments that would possibly cure cancer, diabetes, cardiovascular disease, spinal cord injuries, and many other disorders? Sounds like science fiction. How can we regrow an organ back if we lost one? But you have probably heard there are animals which can regrow parts of their body such as starfish, salamanders or cockroaches. Axolotl (Ambystoma mexicanum) known as the Mexican walking fish is an amphibian that can regenerate their eyes, limbs, spinal cord, skin, tail, and jaw. They use stem cells to regenerate those damaged organs.

What are Stem Cells?

One can say stem cells are the beginning of all life on Earth. Stem cells are found in all of us. We can identify different types of stem cells that are used for research. These are unique among other cells because of the following two reasons.

These two main properties of stem cells have given the way for scientists to find medical treatments to cure disorders regarding damaged, dead, or lost cells.

Types of Stem Cells we can Identify

01. Human Embryonic Stem cells (hESCs): They are derived from the inner cell mass of the blastocyst (human embryo reaches the blastocyst stage 4-5 days after fertilization). These cells are pluripotent cells as they have the ability to differentiate into any kind of cell type in the body.

03. Adult stem cells: Also known as somatic stem cells. These are undifferentiated stem cells that are found in the body’s mature tissues. They can make only the cells in the tissue in which they reside.

04. iPS cells: Induced Pluripotent Stem Cells are those that are artificially produced by reprogramming the skin or blood cells of the body into an embryonic cell state. This groundbreaking discovery was regenerated by Professor Shinya Yamanaka and his team in 2006. In 2012 Shinya Yamanaka and another researcher John B. Gurdon have been awarded the Nobel Prize in ‘Physiology or Medicine’ for this marvelous discovery.

The ability of cells to differentiate into other types of cells is known as cell potency. Stem cells can be divided into more areas according to the cell potency.

Applications of Stem Cells in Medicine

However, this area of science is still under research and there are controversies regarding the usage of stem cells for research because of ethical and political issues.