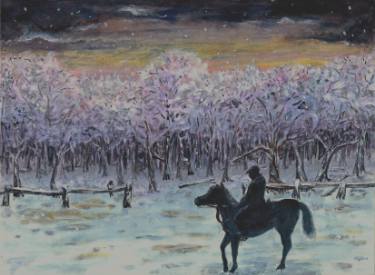 When I was first learning the poem, “Stopping by the woods on a snowy evening” written by the famous poet Robert Frost, I was in grade eight or nine, if my memory is correct. At that time, I thought this poem was merely about a rider who had to encounter a gloomy incident on his way to the destination. However, it was after few more years that I came through a new meaning for this poem which depicts a different side of life.

It is important to state that there may be numerous ways to interpret the underlying meaning of the poem. In one such method, it can be understood that poet talks about love and sex. Here, he uses “woods” as a metaphor for an isolated woman. The speaker stops by this woman for some reason and imagine about her owner who is in absentia at the moment. His cunning mind tries to convince himself that her
owner, may be her husband, would not see him watching this woman which explains a typical behavior of a man. In the first stanza, Frost uses the phrase “woods fill up with snow” to emphasize that the woman is cold or in other words that she is not sexually arousing. 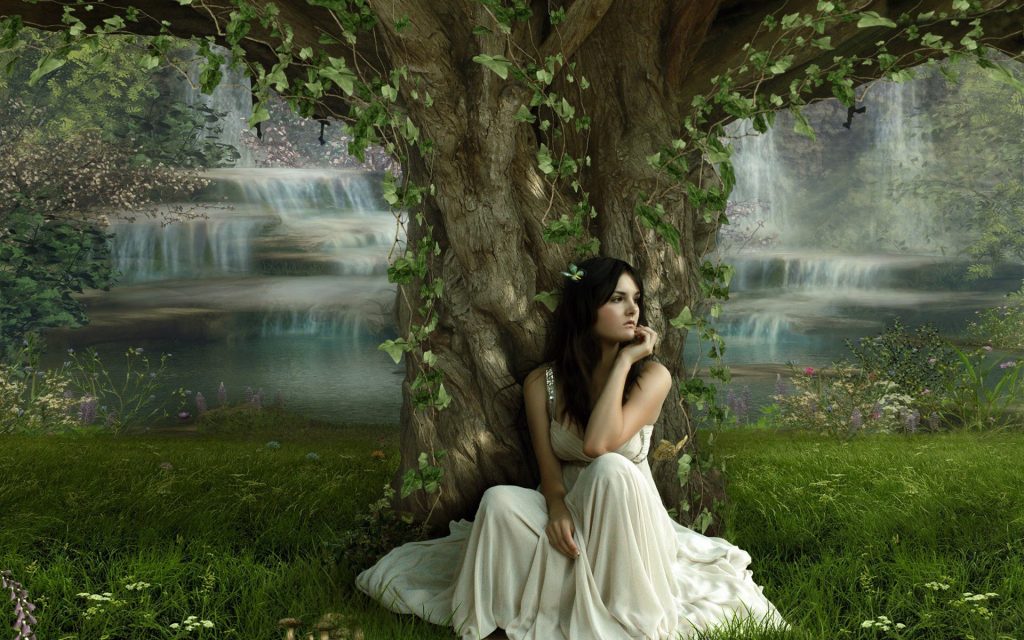 In the second stanza, speaker mentions about his conscience. He uses the little horse to symbolize his own conscience. It questions from him about the suitability of this place to stop. The poet implies that watching this woman is not a proper thing to do and it is not the speaker’s destination as well. Also, by using the phrase, “the darkest evening of the year”, the poet infers that the speaker is in his old age.

In the third stanza, again conscience comes up by informing the speaker that he is committing a mistake which is expressed as harness bells giving a shake. The poet describes the nature of the rider’s mind and the body with the phrase, “easy wind and downy flake”. Here, flake means a pack of feathers of dead birds which gives the queer feeling of death to the reader. It also proves that the rider is old and is near his death.

Finally, the speaker admires the beauty of the woman by stating, “the woods are lovely,dark and deep” while he reminds of his duties. With the phrase, “but I have promises to keep”, the poet suggests that the speaker is in some kind of a relationship with somebody else like marriage and he has to be honest with this bond. Finally, he understands that there is a lot to experience before he retires from his life journey. 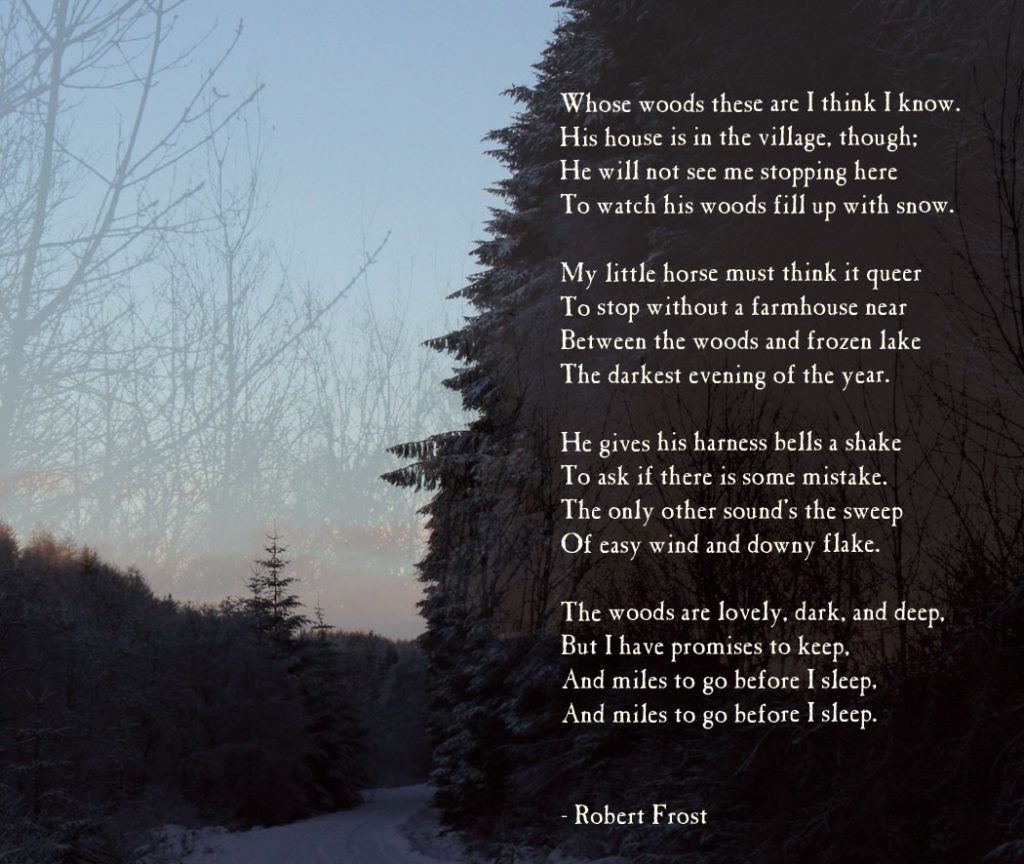 Here, Frost has used a scenery of a dark wood and a rider with a horse to explain an instant romance that bloomed in an old man’s mind on an unknown woman which eventually leads him to consider about the links and bonds he is having currently which also keeps him away from his own death as well. Also, these lines indirectly give a very important message about the limits and bonds we should have in our lives. At some point of the life, we may detract and fail to accomplish the duties towards the one we are attached to, but as the poem says we ourselves should get back into the correct path with the help of our conscience. Otherwise, we would be making a blunder by breaking the trust of all who are around.

Moreover, this poem gives an underlying message about the bad effects in running behind extreme desires which is explained in Buddhism as “Thanha”. It brings back nothing but the frustration , like what happens to the old rider.

When considering all these facts, it becomes obvious that Frost has made a successful attempt to create imagery in the reader’s mind and simultaneously pass down a simple but valuable message to the reader which depicts a hidden gloomy fragment in human mind.