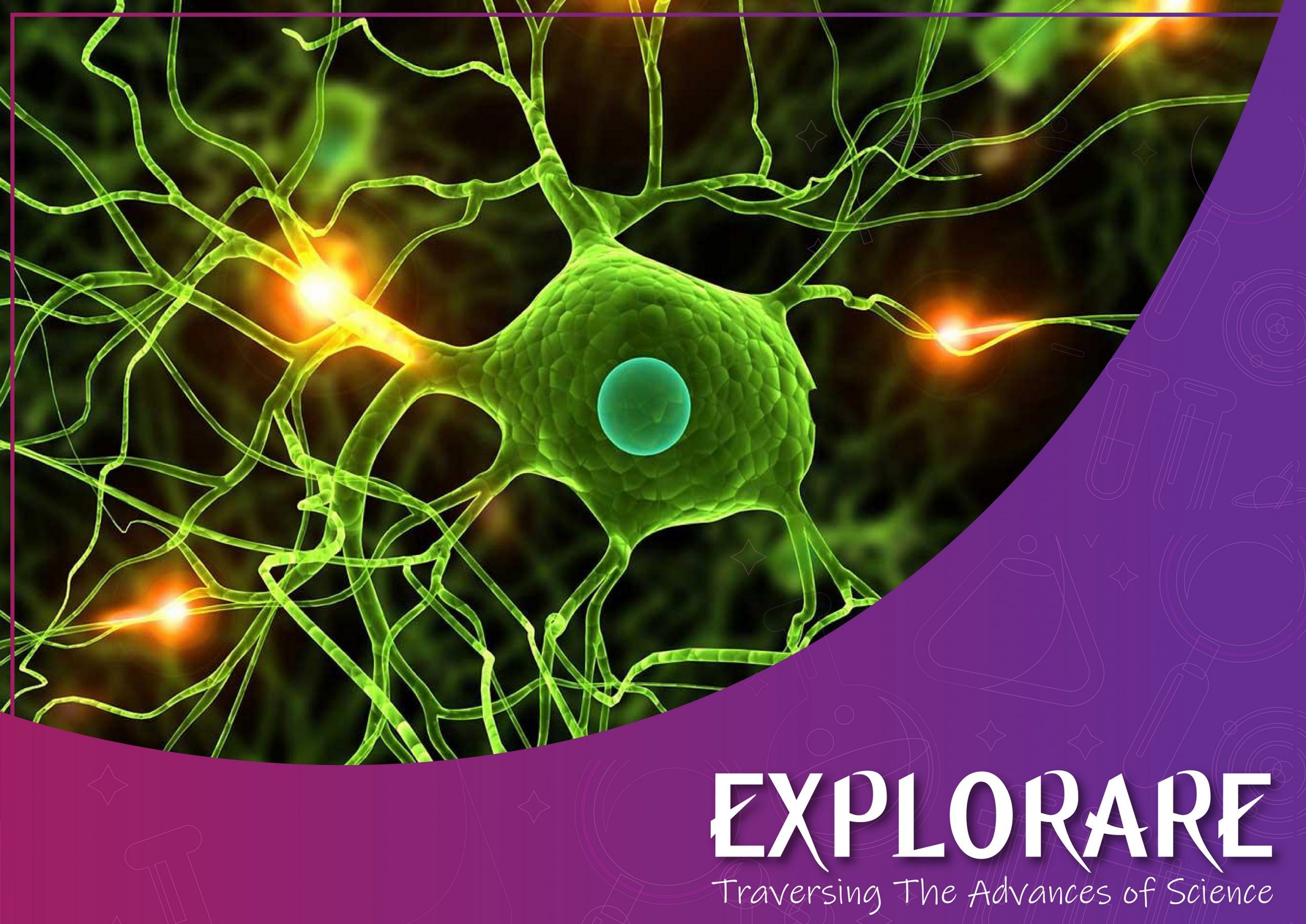 Neuroscience is the scientifical study of the nervous system and this is a multidisciplinary science that combines many branches of science. Neuroscientists focus on the brain and its impact on body functions. Recently neuroscientists have made groundbreaking discoveries in this field. So here we are going to focus on such a major discovery.

We are super impressed when NASA manages to calculate the speed and the relative time of a rocket. A new scientific discovery shows that your brain has a “nerd centre” that is capable of even more complex calculations. This is a much-excited discovery.

These newly identified “nerd cells” code for speed, direction, and position all at once. As an example, think that if you are late on your way to college, you see the bus is coming on the way and run to catch it while carrying your files, you have probably beaten NASA. Nerve cells in our brain perform billions of complicated mathematical operations to work out the speed, position, and direction. For years this advanced ability to calculate such parameters of this branch of science has been a mystery. More About the Research

After five years of research into the theory of the continuous attractor network, Charlotte Boccara, and her group of scientists at the University of Oslo, now at the centre of Molecular Medicine Norway, have made a breakthrough.

This research group was the first one to clearly establish that the human brain contains such ‘nerd cells’ or ‘super calculators’ put forward by the CAN theory. They investigate the nerve cells that code for speed, position, and direction all at once.

Boccara was able to analyze 1,400 nerve cells recorded in rats in a distributed manner across several brain areas.

According to Boccara’s explanations they have equipped rats with small brain probes holding very thin electrodes that could read their brain activity. Afterwards, they were free to move around in a maze to search for goodies. And they followed their movements with a camera and then they correlated their actions with the activity of many nerve cells that were recording.

This research group used an advanced form to analyze the data through the investigation of what was happening in all the cortical layers of several brain areas with the involvement of systematic examination of vast data sets.

According to this new research, individual nerve cells can code for a navigation coordinate system. It’s the brain’s GPS system. This theory had been widely popular among scientists for decades. It proposes that when we move around, our mental map or representation of the place in which we find ourselves constantly updates itself according to our new position.

CAN theory hypothesis that the hidden layer of nerve cells performs complex mathematical calculations and compile vast amounts of information regarding speed, position, and direction.

At the previous stage, the existence of this hidden layer was only a theory because there was not any proof that existed. So, this investigation is the greatest milestone in the discovery of this nerd centre.

The area where Boccara and her team found this hidden layer is precisely the part of the brain that is first impaired at the onset of Alzheimer’s disease.

“Our findings are important because these cells tell us where we are and how we are moving. If they stop working, one gets lost.”

This mechanism of brain coding can be used to develop new therapeutics.

Why are the nerve cells discovered spread over different parts of the brain?

At all times the brain is with sensory experiences. They are sight, feelings, and hearing. The brain should make sense of this chaos to create an image coherent with memories of similar situations that previously happened to adjust the actions.

For example, I see that the bus is coming, I can feel that the coffee is hot; at which speed can I run to reach the bus safely.

This research community has proven that these areas of the brain are involved in many more tasks beyond mapping spatial position. The nerve cells can also map sounds and rewards.

How bad does sleep affect the nerd cells’ ability to calculate? 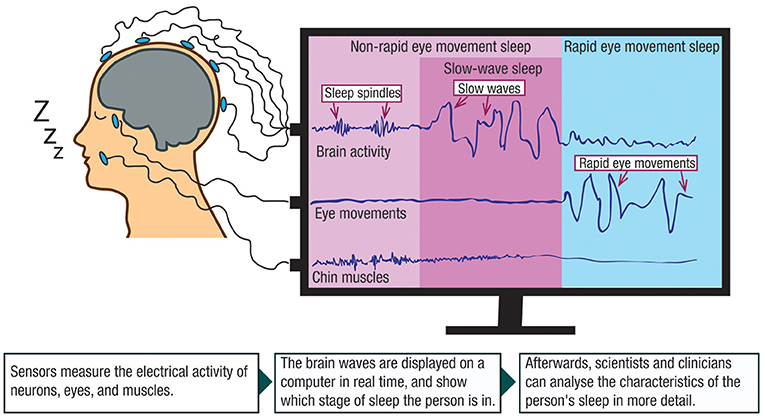 Boccara and her team are working out to find out the influence of little sleep on the activity of the nerd centre. And they are wondered about the reason why the brain works more slowly when we have had too little sleep. And it’s clear that there is something abnormal in these cells.