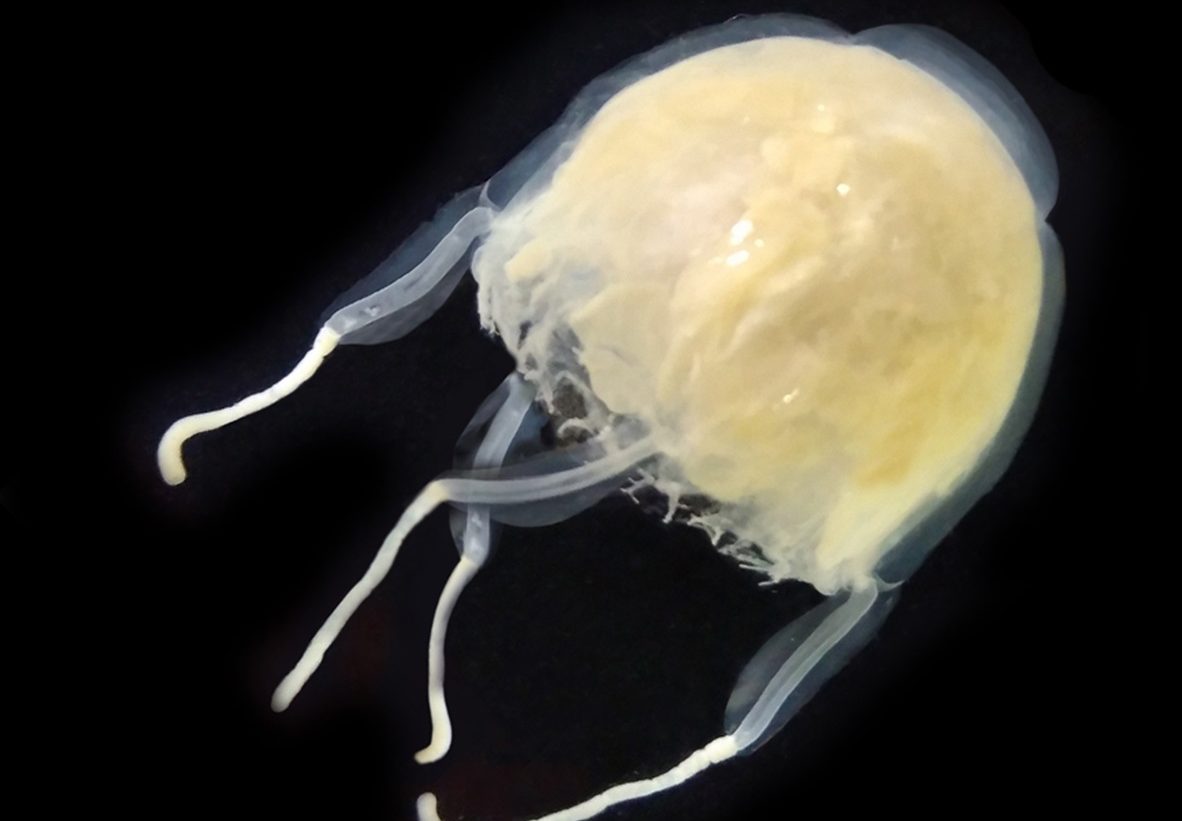 We’ve mapped the world, discovered all the continents and sometimes it feels like there’s nothing new to look for on our little blue planet. But have you ever thought that Earth is still full of mysteries and surprises? Even as biodiversity around us is under threat or in retreat, scientists are discovering and naming new species at a greater rate than any time in history.

Scientists discovering new plant and animal species nearly every day and it proves that there are still adventures to be uncovered in the deep corners of the world. If you’ve ever harbored an ambition of being a zoologist or a botanist who would go in search of the new world, with the prime intention of the greater protection of species, then, your dream can still come true! 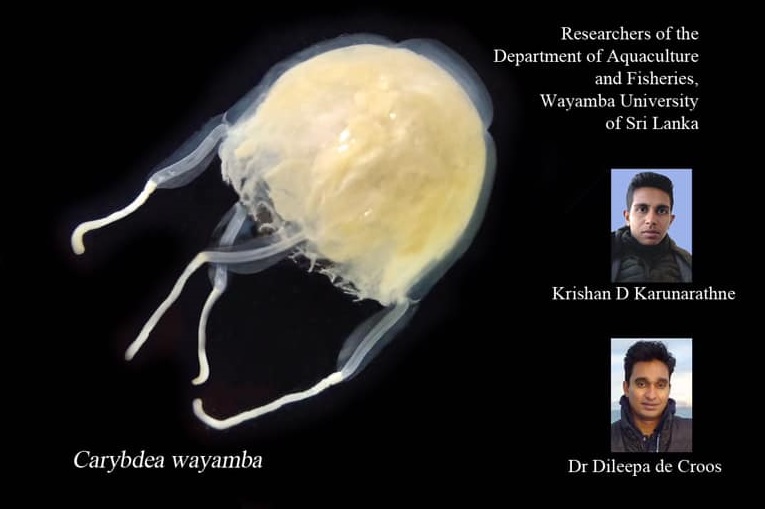 Fascinatingly, two Sri Lankan researchers have discovered a new box jellyfish species for the first time and the species is named Carybdea wayamba. This triumphant discovery was made by Mr. Krishan D Karunarathne (reading for Ph.D.), under the supervision of Dr. Dileepa de Croos of the Wayamba University of Sri Lanka. This article is based on an interview with the researchers.

However, this study conducted with local research facilities proves you that, no matter what, taxonomic studying on lower-level fauna like jellyfish is not something impossible.

Discovering a new species is not something that happens by chance, it requires prior knowledge, dedication, effort, time, money, manpower, and much more to make it happen. Both of these scientists and their team sacrificed a lot in discovering the species, before getting their research findings published. FOSmediaR team is, therefore, indeed thankful to Mr. Krishan D Karunarathne and Dr. Dileepa de Croos for sharing their story behind the discovery with us.

In a time of biodiversity decline, this discovery gives us hope that not all species are lost and that we have to protect not only the species but importantly the unique habitat that it inhabits and likely many other rare species’ homes. 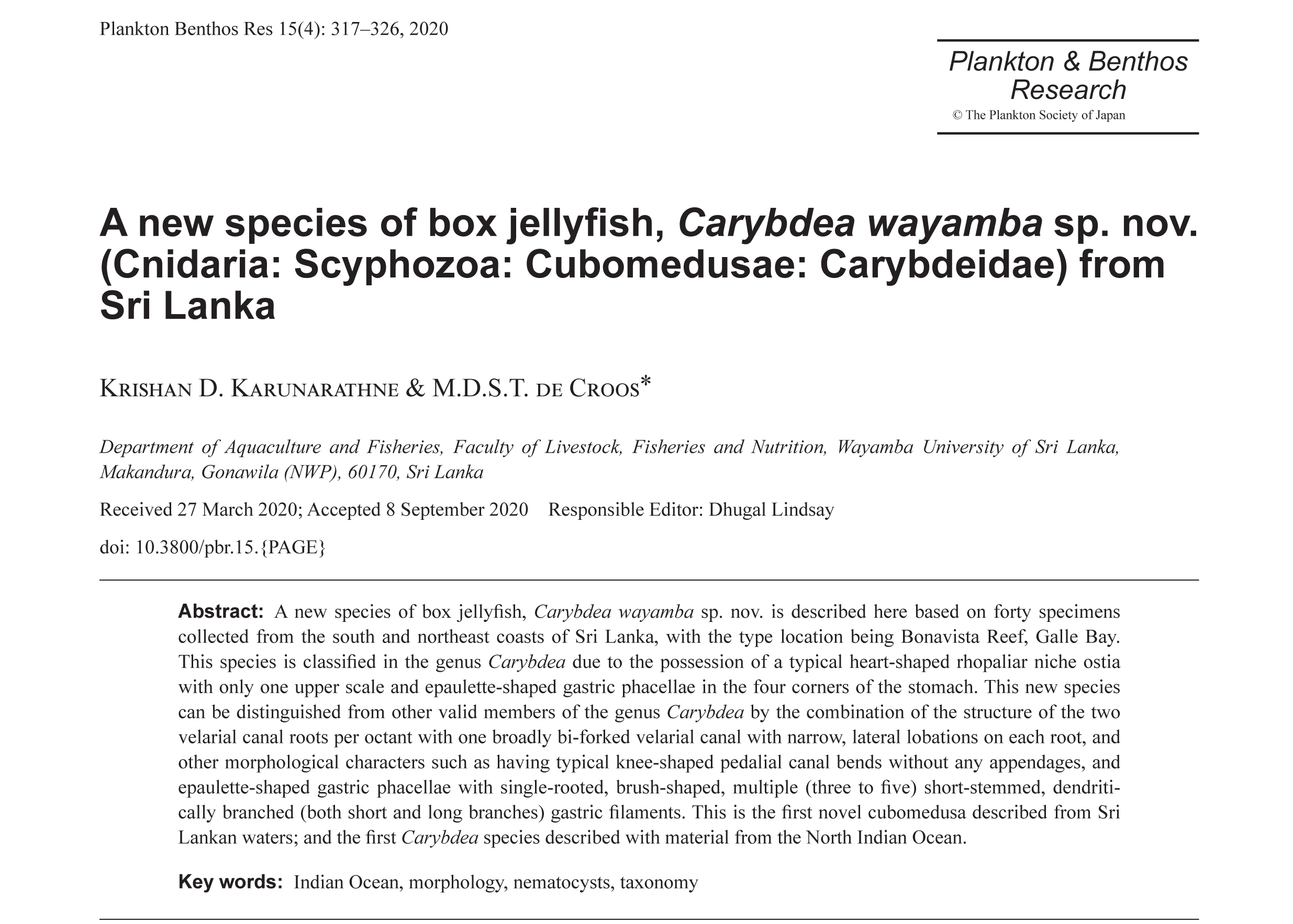