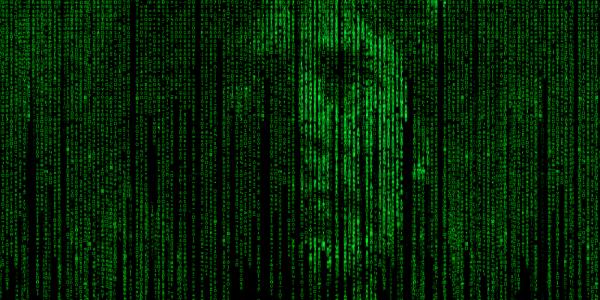 How do you know whether anything around you is real? How do you know whether the author of this very article that you are reading is sentient just as you consider yourself as? And if I’m not sentient but merely a philosophical zombie programmed to bring about a response characteristic to my identity, can you tell a difference from me being otherwise, that is, me being conscious just as you are? Are you alone in a completely fabricated reality? Is there a way to tell whether anything that exits outside of your being real or not? Does it even matter as it’s all the same after all? What’s for dinner?

All of these questions, except the last one inquires the certainty of our reality is actually real. The last question is to show you how crucial others are in comparison, which is subjective. Do you value knowing the answers to the questions as much as knowing what’s on your dinner menu? If you do, you are willing to blissfully waste your time pondering about your plane of existence which you can do nothing about. Welcome to the club.

Let us start with an analogy.

Imagine you are playing a very immersive RPG game, offline. You are on a quest to slaughter a beast that is evil spawned and tormenting the villagers. You got this quest from an NPC who found you useful once you’ve reached a certain level.
This NPC is programmed to dispose it’s quest once the time is right and until then, It’s nobody. The NPC is materialized once there was a purpose, that is, once you got enough strength points for the battle or finished off all your previous quests and side quests and looking forward to doing another one. What if you are in a world that behaves the same way? What if everything you touch or see materializes just then, while you are looking for it? And till then, it is not programmed to show up.

.
Consider the NPC you got your quest from. It seems like both you (the hero), and the NPC know each other very well, judging by the way it addresses the hero. You seem to know the NPC’s backstory (from the lore), and you find its actions natural to its character. It just appeared a while ago, but the hero (you are controlling) would swear that he had known the fellow for ages. The hero has memories with the NPC like training together at the battle academy, that one time when they fought a dragon together to bring the loot to the village and when he gave the hero shoddy advice on how to approach his crush at the academy. The hero looks as if everything is in place chronologically and the memories, he has of the NPC are real. But in fact, it’s not. Try explaining to him that his “friend” just showed up a while ago and the memories he has of him are all implanted on his brain just as he appeared and you’ll begin to rethink your life as well.

Your reality could be anything.

You might be in a reality where everything emerged in the past 5 mins, complete with all the memory you associate it with and all knowledge within and without your reach. If that was the case, you wouldn’t be able to tell a difference, and chances are, you might go on living your life as you would remember. This is a famous skeptical hypothesis put forward by a British philosopher and mathematician Bertrand Russell. The reality possibly is of any nature including it being real, the problem lies in the fact that we cannot be certain what it is. In the case of our video game protagonist, we know that everything around him isn’t real but assembles as he moves through. This is because we know that his reality is shaped by the developers of the game. 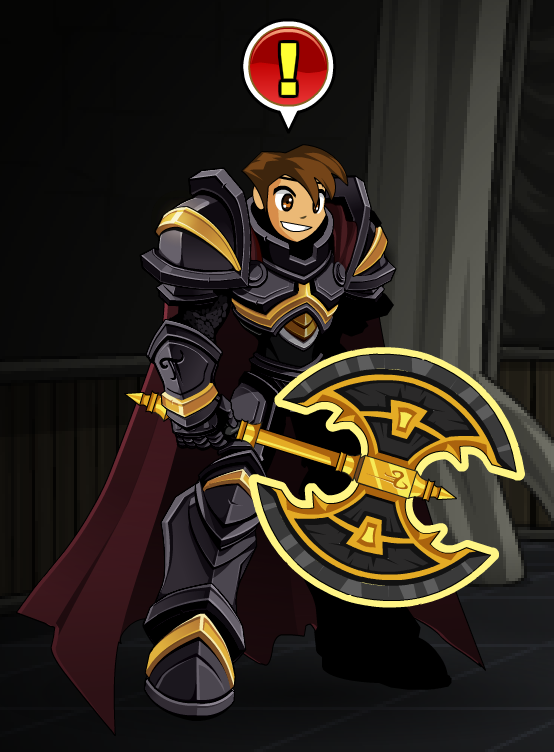 Note that we, being outsiders and creators, are certain of this knowledge but the hero isn’t. You might’ve guessed where this is all leading up to. What if you are, just like the hero, stranded in a made-up reality? What if you are the only one who is fully aware and in control of your actions while the rest of us could have no meaningful existence unless we’re required. What if we, just like the NPC from earlier, have no depth or free thoughts or any awareness of what is going on but merely capable of giving a response to any stimulus from the external environment, in other words, philosophical zombies. You may not be able to give a certain answer to this question as there is an equal possibility of your reality not being made up by some other superior intelligent life as it is. I, the writer of this article, using this Cartesian skepticism can tell that the readers of this article may not be real. There is no evidence that you are not some well-programmed insentient abstracts (like the NPC) just as there is no evidence that you are otherwise. You can try to convince me that you are thinking and that you are conscious but it doesn’t contain much quality to be taken as a solid proof.

What if you were “online”?

Now consider the same analogy, but this time, you are not so lonely. The RPG game can be played online where you get help from other players to fight boss battles and complete seasonal quests that are way beyond your level. Let’s consider the game being very well designed so that the NPCs are just as active and lifelike as the real players. There is no way you can tell whether you are online or not, the same way you cannot tell whether you have a conscious company or not. But why, are you made to live such a lonesome life? In the above case, your existence provides some sort of amusement to the onlooker who also happens to have full control of your action. It’s just a game focusing on your life as an adventurer. The player and his avatar have a one to one correspondence.
Unless the player loses his gaming account, the hero is sure to be directed by one person. So, your existence is primarily designed to open a window into your lifestyle as an adventurer for the purpose of amusement.

But what If our overlords wanted a much wider scope, say, to study our population demographics? Employing people for each to play a role is going to cost a lot. Instead they can simulate an entire population within a reality that seems comprehendible and realistic enough for us to believe in using the best of their computer’s ability. What if you are a part of such a physical existence? In this case, If you are awake, you very well might not be the only one since keeping you as a single deviant unit is of no significance to the person running the simulation. And chances are, your reality has less depth than your overlord’s due to reasons such as to take lesser computing power and to focus on a few variables of interest to the runner to draw clear conclusions.

Imagine being somehow moved from your reality to that of the runner’s, how would that change your take on life and existence? This is the simulation hypothesis put forward by Nick Bostrom. In his definition, the sim runners are possibly descendants of our kind who are myriads of miles ahead of us in terms of technology. According to Moore’s perception that the computing capabilities and speed increase over time this seems very likely to happen. There is a good chance that we are inside of a simulation and maybe not just one. 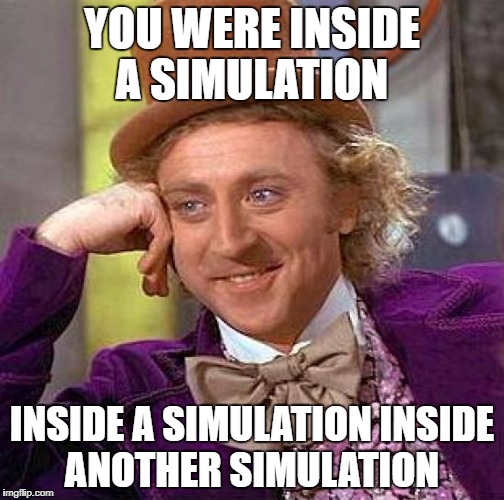 How do we know so? We know that a computer program consists of patterns of discrete states of 1s and 0s. Since our reality is considered continuous, the computer running the simulation should face a constraint in representing an infinitesimal piece of the universe. This would mean that the universe isn’t
continuous but is made up of small units, proving that there is a finite computing power generating everything using these discrete and fundamental units. Our job is to find out whether the universe is discontinuous by finding proof of the existence of these units. This is studied by physicists who support the idea of digital metaphysics where they believe that the computational space-time is the ultimate reality.

Does knowing the answers to these questions actually matter? After all you could’ve chosen not to read this pointlessly lengthy article, I wrote to trigger everyone’s existential crisis just to add to their long list of suffering besides existing in the first place. But curiosity, is in our nature. We could harness our
curiosity to find out what kind of thread is woven into our fabric of reality but it could only take us that far and no more. But anyway it could be brought up as an interesting conversation at the dinner table.