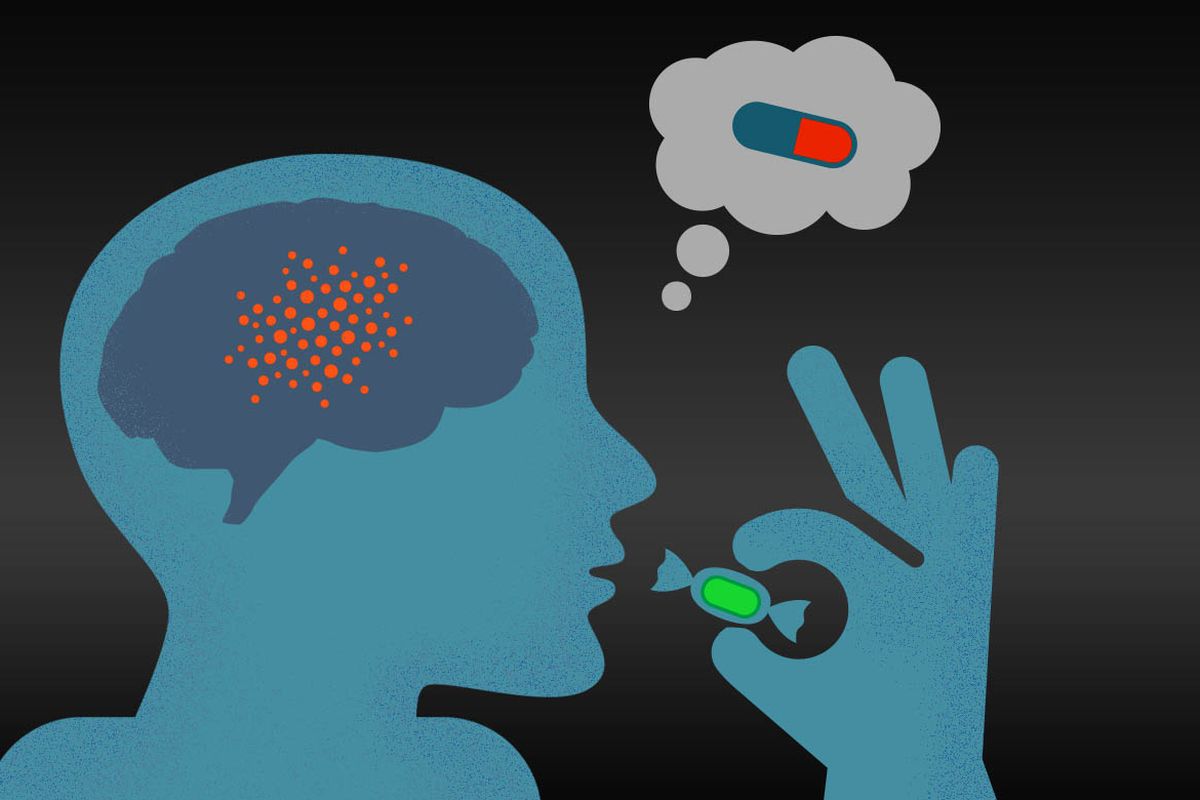 “The bicycle breaks screeched as I took a hard right turn toppling down on the tar road. The scratches in my 5-year-old feet cried, calling her in pain! She approached and took my feet in her arms, and with a smiling face she said: “Everything is okay my son”. The pain faded away.”

Pain can be described as a complex phenomenon that can have different aspects as physical, emotional, social, and spiritual. It is universally common but an identical and subjective experience. Our mind playing a powerful role in the above scenario, can either make us feel better or make us feel worse. The science behind this fascinating incident can be explained with the “Placebo Effect”.

The history of the placebo effect

“The placebo effect is a psychobiological phenomenon that can be attributable to different mechanisms, including the expectation of clinical improvement and pavlovian conditioning.“

Simply a “placebo” is a medically inert substance given to a patient as if it were an effective medicine. The word “placebo” means “I shall please” in Latin.

Nevertheless, the so-called pain killer was a sham that had no pain-relieving properties. Yet the subjects reported otherwise. This application is a “placebo”, which was believed to have an effect on altering the subject’s perception of pain.

During the 1700s, fake medicine was administered to patients when there were no real medicines discovered. In some instances, those had worked miraculously making the patients feel better for some illnesses.

The placebos have to mimic the real treatments in order to be convincing as of the real medicine. Sugar pills, water-filled injections, fake machines, and even sham surgeries were included in the development of this study. It has shown that a pill within a fancy cover with fancy brand names is more effective than a loose pill, where both are placebos. Furthermore having a comforting chat with the doctor before receiving a placebo too increases its effect.

A systematic review done on the perceived effect of drugs and their effectiveness showed the importance of pill color, which goes the same for the respective placebos.

It is natural that people get better. But the effect of placebo is not merely a psychological trick, but an induction for an actual set of biochemical reactions in our body. They can stimulate our brain to release endogenous opiates (own natural pain killers) such as opioids and they can improve certain symptoms in Parkinson’s patients by releasing dopamine.

FMRI scans prove that the administration of placebo can light up the prefrontal cortex that handles complex behavioral patterns and planning, which in turn stimulates other brain regions to produce chemicals such as dopamine, oxytocin, and opioids. The placebo increases the production of these chemicals which ultimately signals the spinal cord to release their effects. The endorphins produced with the intake of placebos stop pain signals from reaching the brain.

Studies reveal that saying to a patient that your pain will worsen in time can actually lead to it. Simply a non-painful touch can be made to be painful by simply saying it will be. Searching for side effects of diseases can make them induced in our bodies as they simply affect the brain. This summarizes the opposite of the placebo effect, the nocebo effect. It is a harmless substance or treatment that may cause harm or worsen the patient’s symptoms as the patient thinks or believe that they may occur or expects them to occur. Simply letting a teasing friend saying your pain will worsen may actually make it happen.

A pain not felt can be painful.

Pain, fever, stress, and nausea are not actually illnesses, but rather a series of reactions as a defense to illnesses. In the scenario of getting hurt after falling, the pain prevents the injured from making the wounds worse. It also helps them to administer germ killers to prevent a risk of serious infection. Even the presence of a fever is a sign for the patient to seek medical advice and specific treatments. But, working through the pain can lead to other issues in life and that is where the placebos come to play. Nevertheless, giving fake medicine instead of an effective treatment hinders the ethics of medicine, which may even worsen the patient’s situation. It has been recorded that different people, respond to placebos at different levels, owing to their psychology.

Placebos have long proved that they play a major part in treatment for some diseases and effects by bringing together the factors related to trust and dumping anxious thoughts. It has to be noted that placebos cannot shrink tumors or cure wounds. Even though there is a lot to be discovered on the placebo effect, the so far proven scientific data are promising in relieving the countless mysteries of our brain. It is truly fascinating to know there is scientific reasoning for the belief that lies along with treatment, which is actually the cure for almost everything.