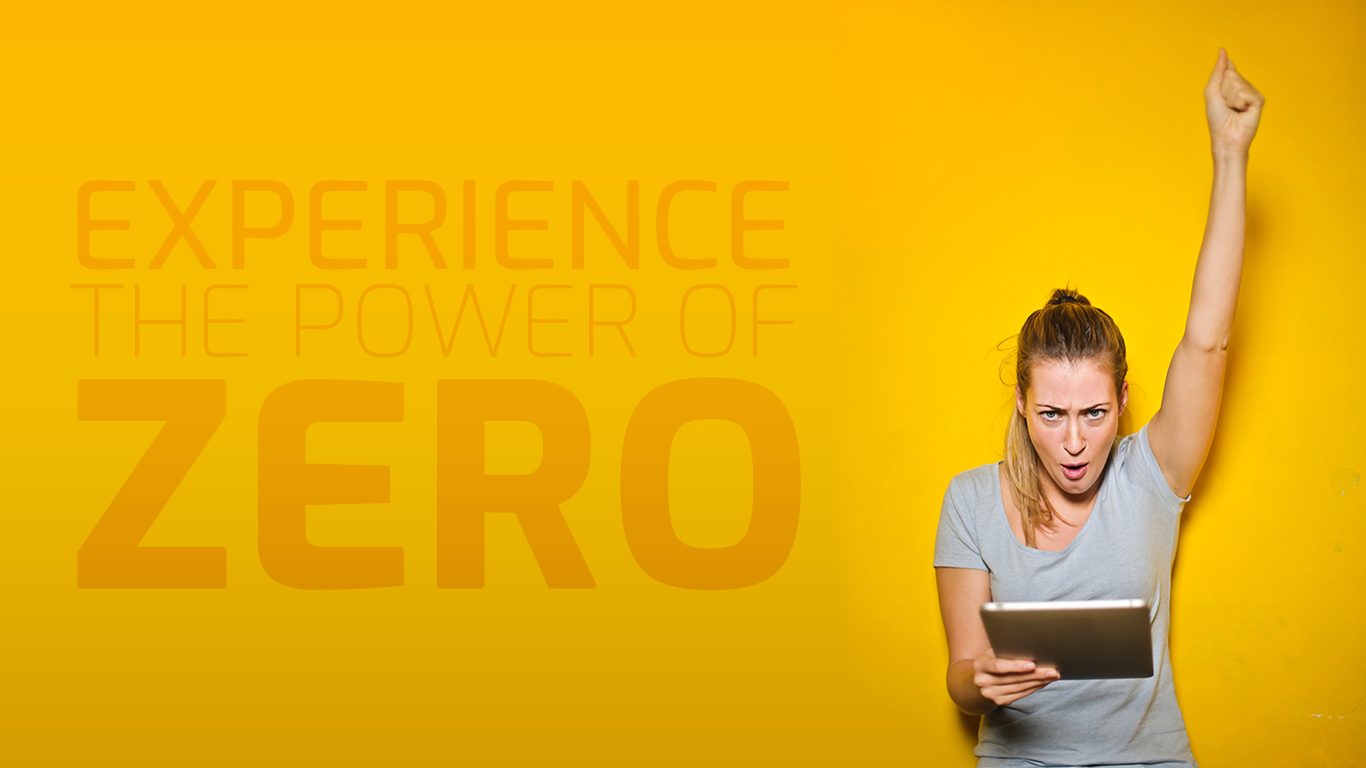 Have you ever wondered about the origin of zero? Although it is one of the most used numerals today, did you know that zero didn’t exist until quite recently? Some of you may even wonder if there is any practical use of zero. If we don’t allocate a value to zero, what’s the point of having zero in the first place? This is precisely what our ancestors thought of this number too. This article aims to prove them wrong, and to teach you how zero saved the Royal English Air Force from catastrophe.

The History of Zero

A Placeholder for Zero

The first civilization to invent a counting system were the Sumerians. Developed 4,000 to 5,000 years ago, the Sumerian system was positional. That is, the value of a symbol depended on its position relative to other symbols. Although there is evidence that the Sumerians used a placeholder to signify an empty number column, there are some scientists who disagree.

The Sumerians’ system passed through the Akkadian Empire to the Babylonians around 300 B.C. It was in Babylon that the first real placeholder for zero was born. It was a way to tell 20 from 200 or to signify that in the number 2,019, there is no number in the hundred’s column. Initially, the Babylonians left an empty space in their cuneiform number system, but when that became confusing, they added a symbol — double angled wedges — to represent the empty column. However, they never developed the idea of zero as a number. Hence, this symbol can only be considered as an ancestor to our present day zero.

Zero was only fully developed in India around the 4th century A.D. The ancient Indians had a purpose for representing “nothingness” as it is an important concept in both the Vedic texts and in Buddhism. Hence, they developed a useful symbol which was called “shunya” in Sanskrit. Before then, mathematicians struggled to perform the simplest arithmetic calculations. (Szalay, 2017)

Today, zero — both as a symbol (or numeral) and a concept meaning the absence of any quantity — allows us to perform calculus and solve complicated equations. Zero also played an important part in the invention of computers. But did you know that a proper application of the concept of zero, saved the Royal English Air Force from disaster during the 2nd World War?

In the 1940’s, the Germans constantly kept shooting English aircraft down. The few surviving aircraft returned to base to recount on the horrors of seeing their fellow airmen fall from the sky from enemy gun fire. The solution to this problem was to clad the aircraft in bullet proof armor. However, cladding the entire aircraft would make to too heavy and too slow. Hence, they decided that it was best to only clad the most vulnerable parts of the aircraft.

The air force enlisted a group of the best mathematicians and tacticians to find these vulnerable areas. The team inspected all aircraft which had returned from combat. Then, they counted the bullet holes in each part of the aircraft and tabulated the data. (Ellenberg, 2014)

Most of the group wanted to conclude that fuselage of the aircraft, having the most bullet holes, needed to be protected the most. Also, they had no need to recommend covering the engines, as very few of the aircraft had bullet holes in the engine. Thankfully, there was one mathematician who saw beyond the tabulated data. He realized that the low hits to the engine had a very deep meaning. They had only analyzed the data from the aircraft which returned. Hence, he concluded that all aircraft with at least one bullet hole on the engine never returned. Whereas almost all aircraft managed to safely return despite having hits on the fuselage. This prompted the air force to clad their engines above everything else.

The fruits of their endeavor were visible almost immediately. In other words, there was a significant increase in the percentage of aircraft returning from war. This feat was only possible because one mathematician truly understood the importance of nothingness. Similarly, there may be instances in our day to day life, where we arrive at incorrect decisions because we do not understand the value of zero. However, now that you know the importance played by this simple numeral, you should strive to harness the true power of zero.