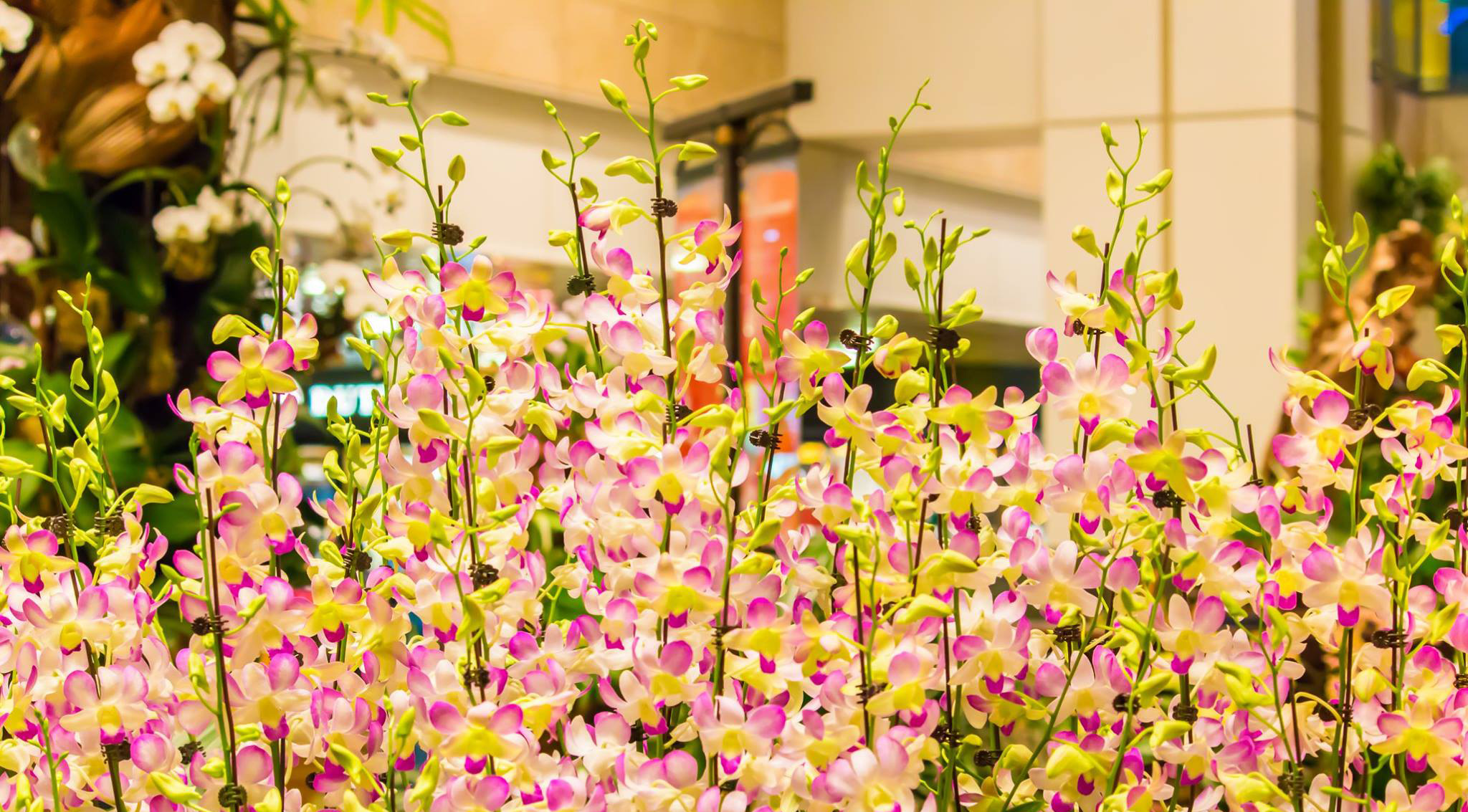 Orchids are ornamental flowers which belong to the family Orchidaceae; one of the largest and most diverse families of the flowering plants. Orchids can be found in every colour of the rainbow, except true blue, while each and every color carries a slightly different meaning when utilizing as a gift and for surprises.

In ancient times Greek women believed that if the father of her unborn child ate large, new orchid tubers, she would give birth to a baby boy. Similarly, if the mother ate small orchid tubers, it was believed that she would give birth to a baby girl. These flowers are also symbolic. As we know, red means love, and yellow means friendship. In the Victorian Era, British people used to believe that an exotic flower, like the orchid, is a symbol of someone’s love & affection. This was because those were really rare plants, found only in tropical areas. The more exotic or rare the flower, the more you are loved by the giver. However, some varieties of orchids (Phalaenopsis orchids) are not considered rare due to some reasons. Further, ancient Japanese believed that orchids a symbol of royalty and wealth. Purple orchids are presented to show that you admire someone and have respect for them, because they represent royalty, respect and dignity. Pink orchids convey innocence, femininity & happiness while it represents the celebration of 14th and 28th wedding anniversaries. Moreover, in weddings decorations white orchids are used because this shade of orchid is as beautiful as a bride on her big day.

Although, it holds many variations, the plant requires a special care in horticulture. In conclusion different shades of orchids afford a silent meaning where the bond between two people strengthen in their hearts.