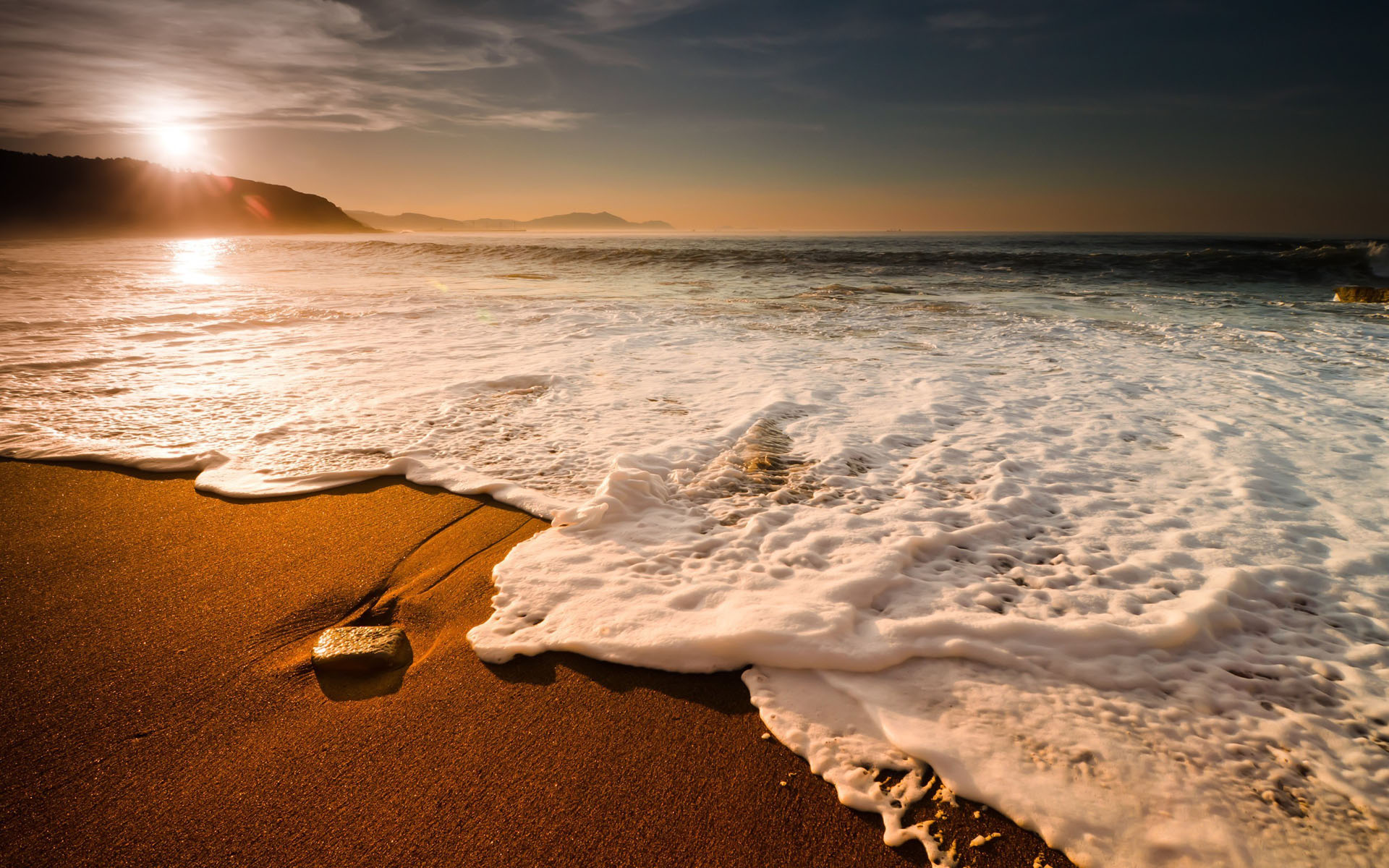 Somewhere it is wetter

Take it from me”

I’m sure these words ring a bell in your mind. It was us who fell in love with the ocean for the first time when Sebastian sang this song to Ariel.

The turquoise blue paradise covering almost 71% of the earth’s surface is a beauty to behold, filled with life and mystery. Our oceans are the source of life on Earth. Without them, it would be impossible to sustain the balance and life on our planet.

The ocean is a much livelier place compared to the dark and dreary human world. The multicolored corals of various shapes give the ocean floor an otherworldly look, impossible to be recreated even by the most deft-handed humans. Being the largest habitat on earth the ocean is home to around 700,000 marine organisms. Thus, it is an ecosystem rich in biodiversity. The contrasting colors of the fish swimming around in the bright blue water enhance the beauty of the sea. About 50-80% of the oxygen production on Earth occurs in the ocean. Phytoplankton and algae play a major role in this process. The coral reefs are not just beautiful but also act as natural barriers and prevent soil erosion on beaches. The ocean plays a major role in the food chain as it is the source of food for many organisms including us humans. Huge amounts of heat that reach the Earth are also absorbed by these vast bodies of water. This helps in regulating the climate on Earth. With the development of the medical industry, many of the medicines for the treatment of cancer, heart disease, and various other diseases are found in the ocean.

Well, looking at how much we humans rely on the ocean it is natural that we have dedicated a special day to this gift of mother nature.

World Ocean Day is held on the 8th of June and this year it is celebrated on the theme of “Revitalization: Collective Action for the Ocean”. This is because we humans are destroying our very own source of life with our actions. Today, with every wave that crashes onto the beach, the sea winds flowing from the ocean towards land whisper a silent plead, calling for our help.

The ocean floor today is littered with plastic bags, metal objects, and tin cans creating great “garbage patches”. These non-biodegradable materials cause a lot of harm to the corals as well as marine organisms. Discarded fishing nets continue to fatally ensnare fish. 5 coral reefs in the world including the Great Barrier Reef are dying due to our actions. These are habitats for more than half of the marine organisms living in the ocean.

Recent studies have shown that many marine species are categorized as highly endangered species. This includes the Blue Whale as well as the whale shark. The rise in the Carbon Dioxide levels in the atmosphere has caused an increase in the amount of Carbon Dioxide absorbed into the sea. This has led to a decrease in the pH levels in the ocean water which has a negative effect on marine life and is another cause of the destruction of the coral reefs. 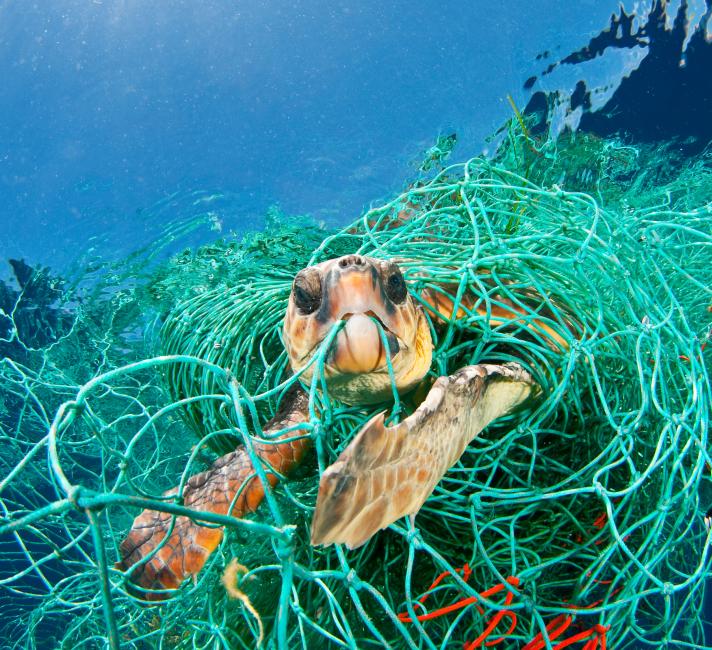 World Ocean Day 2022 is a reminder to mankind that our beloved oceans and sea creatures are in dire need of our help. It also sheds light on the communities, ideas, and solutions that might be a helping hand in protecting and revitalizing the ocean and everything it sustains. 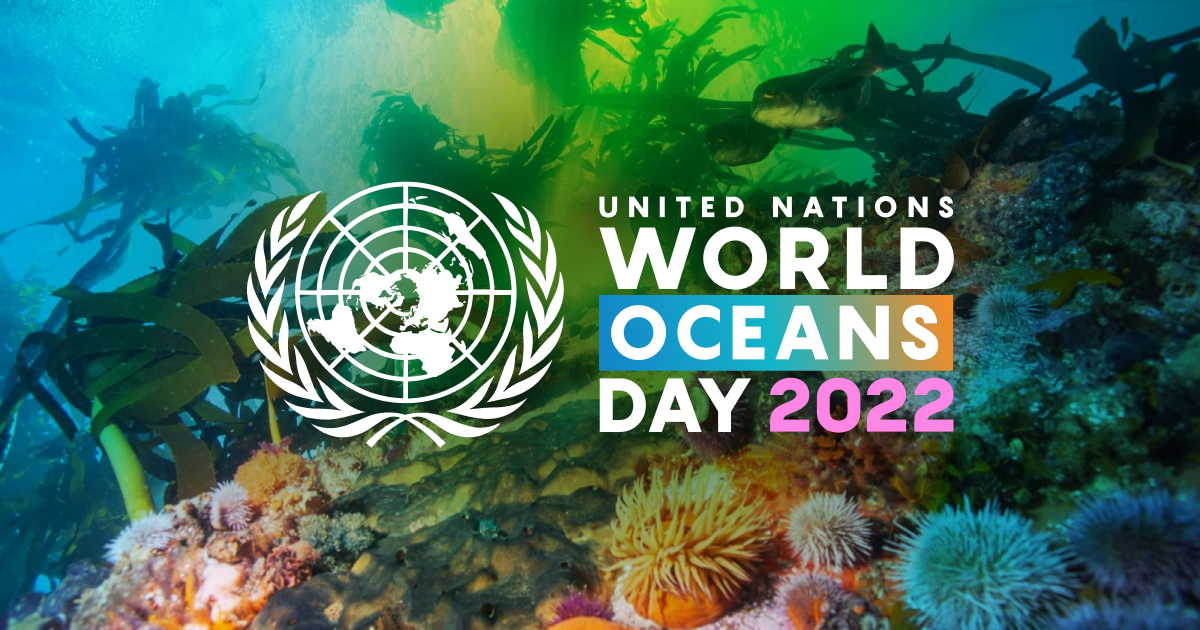 Let us also remember that the world ocean day is not restricted to specifically a single day. It can be celebrated every day by doing our small but important duty towards protecting our ocean system. We, humans, have only just scratched the surface of the mysteries and secrets it holds beneath the vast expanse of azure waters. Let us learn to coexist with this valuable gift given to us by nature and unravel its secrets. Let us sustain it for future generations so that they too can stare with awe as they learn about the mysteries and the beauty of the ocean world and its inhabitants just like our ancestors did.

“The sea, once it casts its spell holds one in its net of wonder.” – Jacques Cousteau-