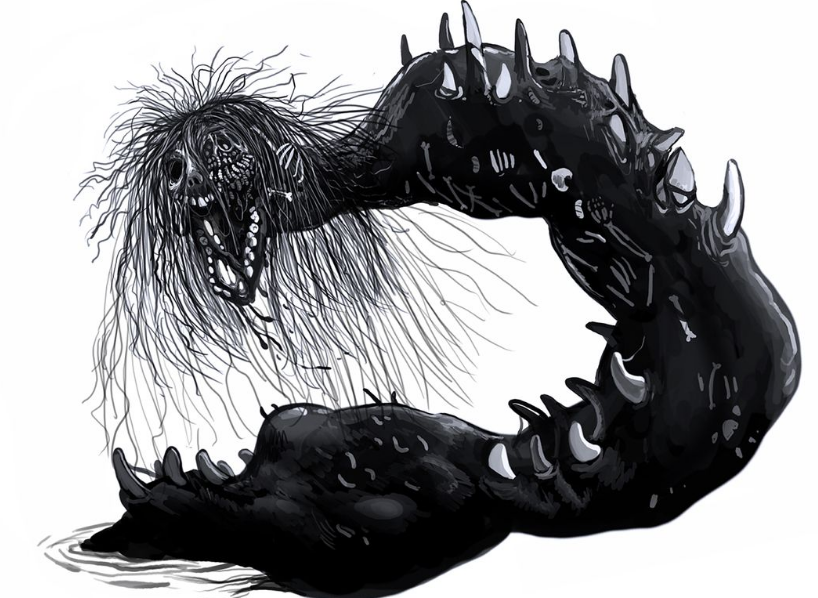 Worst kind of people you would meet,

Among the thousands of people you met.

You may have seen different kinds of people,

Some you think good and some are bad and also

There are the best kind of people ever.

Whatever the scale you used

To group some of them as the worst,

So, let me tell you about the worst kind of people.

With time and age, we expect

Alas, we don’t always get what we expect.

Some people get expired with time

And become so poisoned and toxic, they could

Kill a person with their venomous words.

Such people would accuse you of things

You never did and blame you harshly.

When they feel low about themselves,

When they found you questioning

To be a better version of yourself,

Or when you are achieving something

They never did achieve.

The worst kind of people are the reason

Someone become afraid to question anything,

Feel insecure about themselves or their family,

Reason why someone who spoke freely

Become so silent and quiet.

That kind of people can shatter the confidence of

A child into pieces, it can never be repaired

And make others give up a part of them.

Because those toxic people were demotivating,

Non-appreciative and rude beyond imagination

The way I see, they definitely are

The worst kind of people there will ever be.

No matter how old they are or

How respectable and experienced they think they are.

If they do that, they are unquestionably the worst.

But, never ever let them destroy the beauty inside you.

That spark which makes you, you.

Vanishing against the mighty Sun.

Most importantly, sympathize with them,

That wicked and worst kind of soul.

For they do not know the luxury of a kind soul

Pray for them to be better,

At least in their next lifetime.