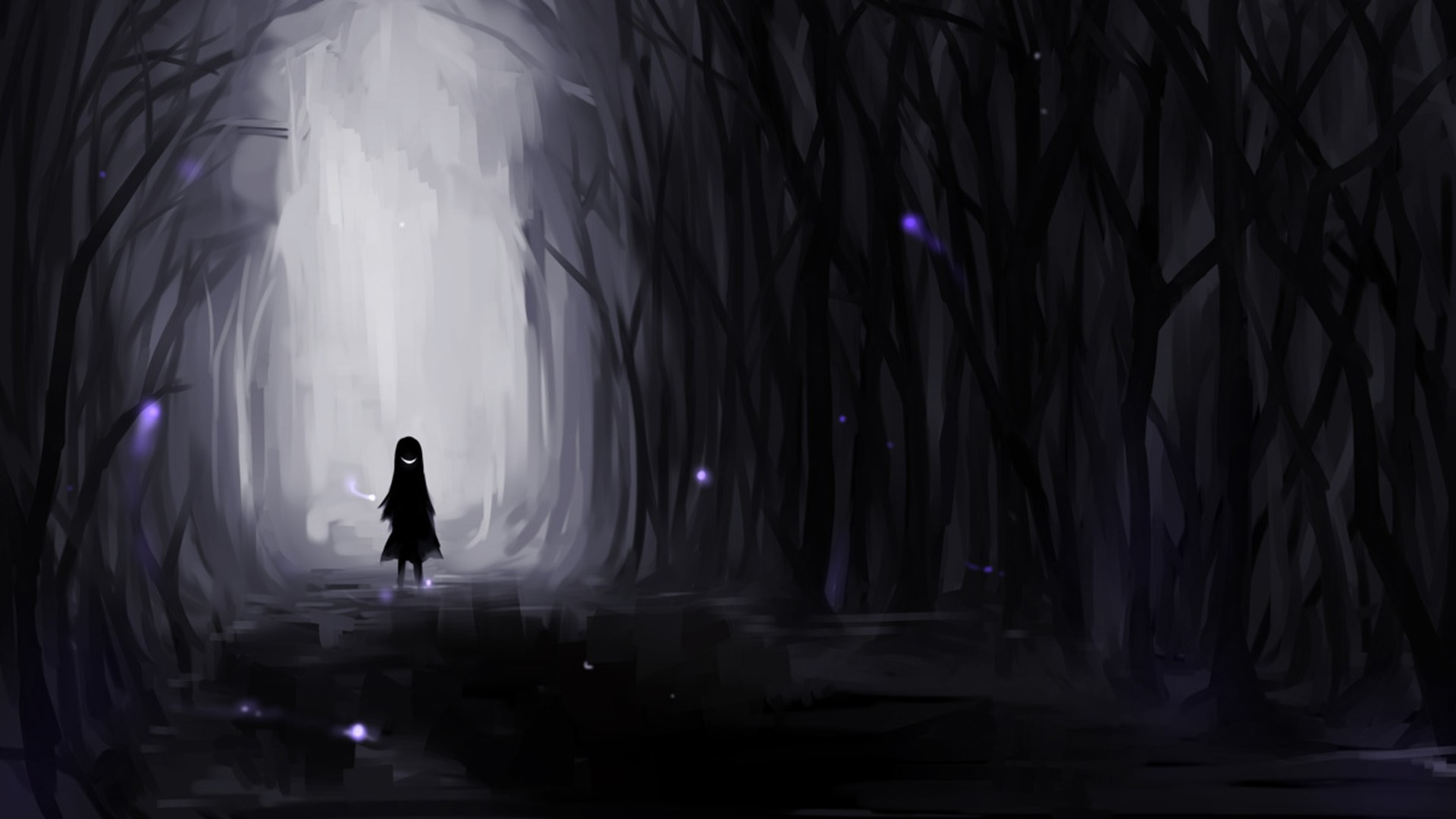 Woke up to the echoes of tenebrous thumping

But lie down paralyzed

Under the sinister gloaming

Hysterical cries and moans are fading

Want to flee yet frozen

Oh, the rage of Erebus

Have mercy on me

I have passed countless abysses of nights

Have tried to struggle and shriek

Yet failed every time

Offering myself to the evil spirit, the Cursed

Enduring another trip to the submersed,

Sleep paralysis (SP) is an episode during waking up or falling asleep where a person is conscious of the events happening around him or her but he or she is completely unable to move or even speak, which is also associated with Rapid Eye Movement (REM). An episode lasts less than a couple of minutes but to the person who experiences it feels like more than that. The condition may occur regularly or recurrently. Most of us experience SP at some point in our life span, at least once. The phenomenon can be really frightening if you cannot figure out what exactly is happening. An episode can be accompanied by vivid hallucinations which apparently result in fear. During the episodes the subject does not have any control over gross bodily movements, except they are able to open their eyes and visualize events, real or unreal, surrounding them. This may occur due to various reasons.

Factors that can be linked to SP are several. Even a healthy person can be subjected to it, but SP has been particularly associated with narcolepsy and part of the narcoleptic tetrad. Also, the condition may run in families due to significant genetic variations. However, the underlying assumption is that it reflects the involvement of dysfunction in REM sleep. SP can be attached with Lucid Dreaming where the dreamer becomes aware that they are dreaming. Also, irregular sleep patterns, sleeping on your back, stress, and trauma, PTSD can trigger the risk of having sleep paralysis. 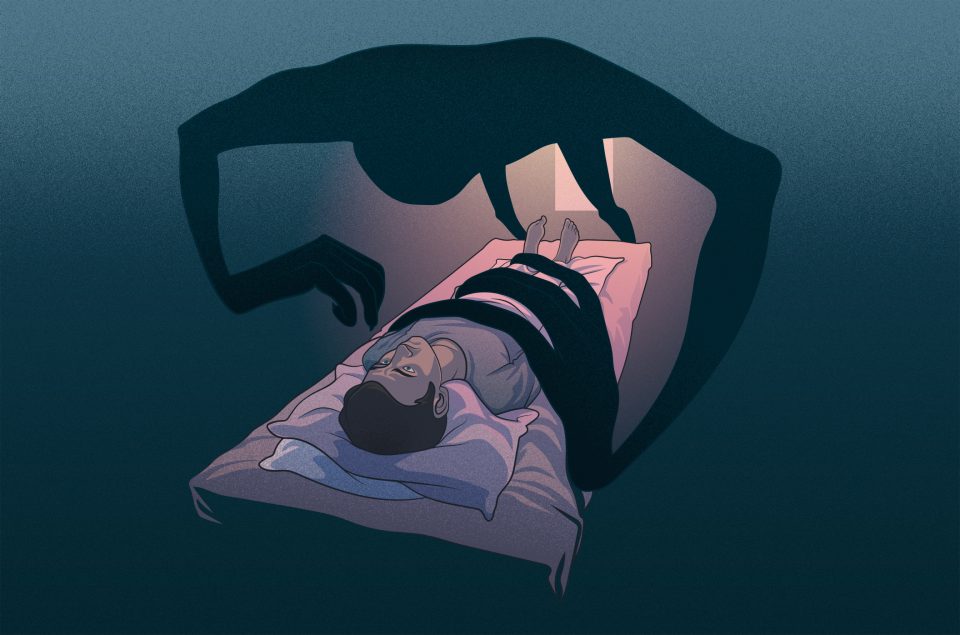 Some researchers have provided data that sleep paralysis related hallucinations can be categorized into three areas.

The sense of the presence of an intruder in the room. The individual sense events like noises, footsteps, hysterical cries, moans, humanoid apparitions, touching or being grabbed, etc.

The sense of the presence of an incubus in the room. In mythology, the incubus is known as a demon in male, who lies upon sleeping women so as to engage in sexual activity with them. The female counterpart is known as a succubus. The experiencing of Incubus hallucination involves series of events; the feeling of suffocation, bodily pressure, breathing difficulties, pain, morbid thoughts of death or never waking up, being sexually assaulted by a malevolent being, being strangled or smothered, etc.

Intruder and Incubus hallucinations are correlating with one another generating levels of fear on the subject. 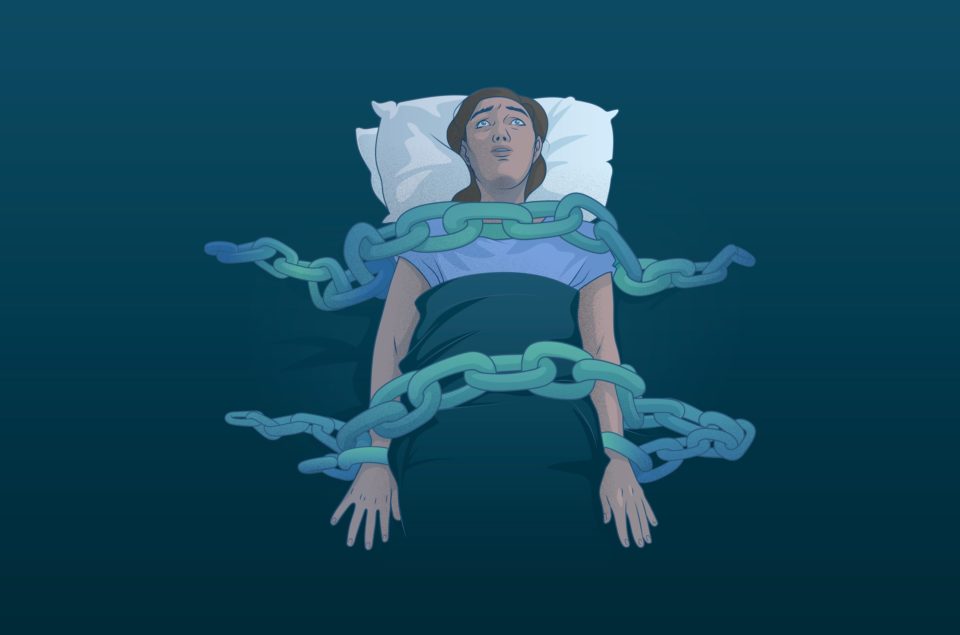 V-M experiences moderately differ from the above two as it involves the sensation of angular or linear accelerations described as flying, floating, spinning, hovering, or falling. This also goes with the condition of OBEs (Out of Body Experiences) and also autoscopy (the experience of seeing oneself from a different perspective as from an external station point; from a position outside of their body). V-M hallucinations differ from the other two as this does not involve the generation of threat, fear, or vigilance as in them. 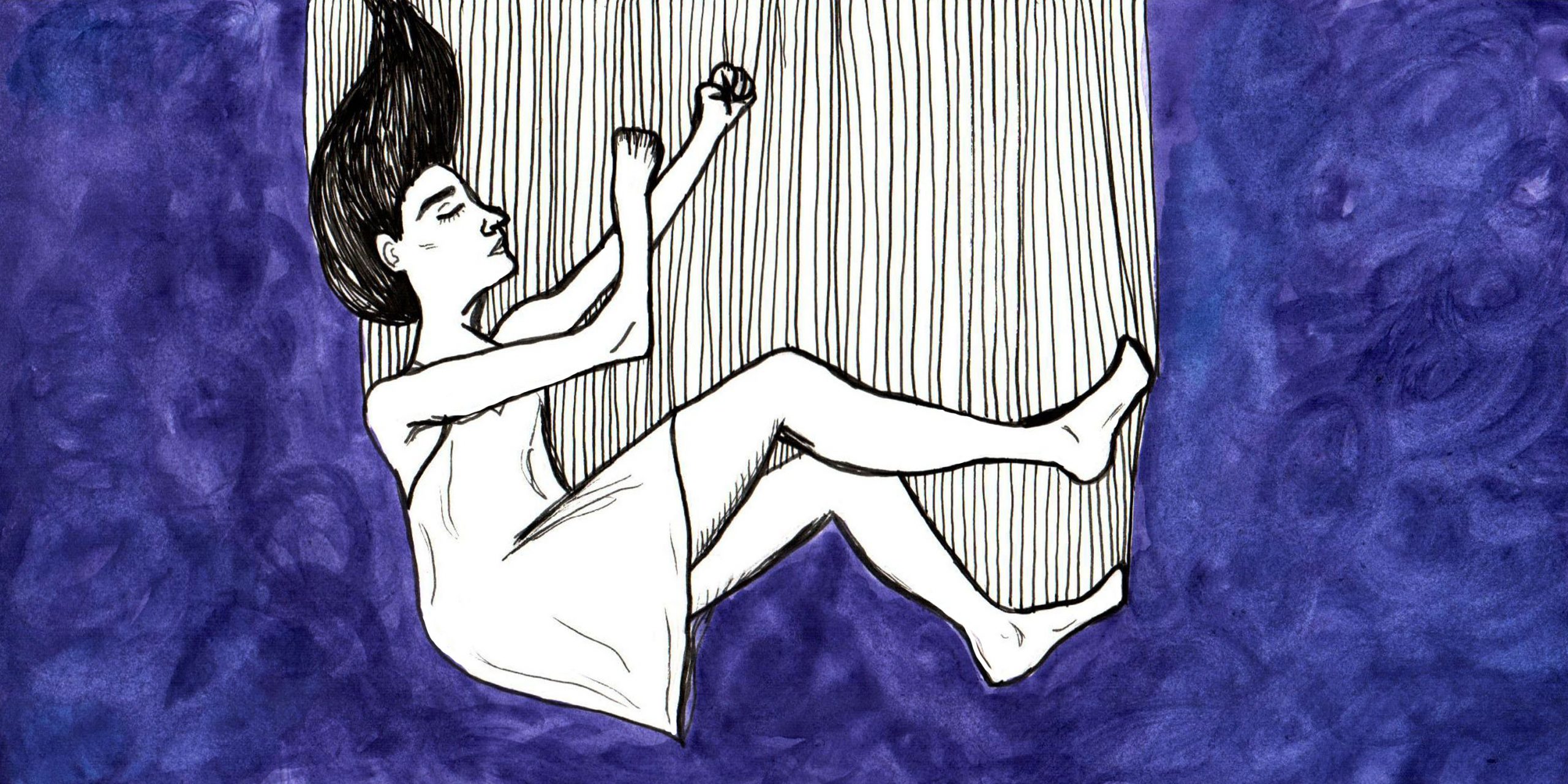 SP can be a symptom of various physiological or psychological disorders such as migraines, clinical depression, obstructive sleep apnea, hypertension, and anxiety disorders.

No specific treatment has not yet found for sleep paralysis. The safest treatment for sleep paralysis is to maintain a regular sleeping habit and stress management can also reduce the likelihood of having the condition. However, in serious cases, individuals have prescribed medications such as tricyclic antidepressants or selective serotonin reuptake inhibitors (SSRIs).

Even though the condition of sleep paralysis can be really scary and upsetting, it does not cause any physical harm or certainly not considered a life-threatening phenomenon. If you found yourself experiencing SP regularly, disturbing your day to day life, visit your doctor to check if you have any significant state related to the condition. 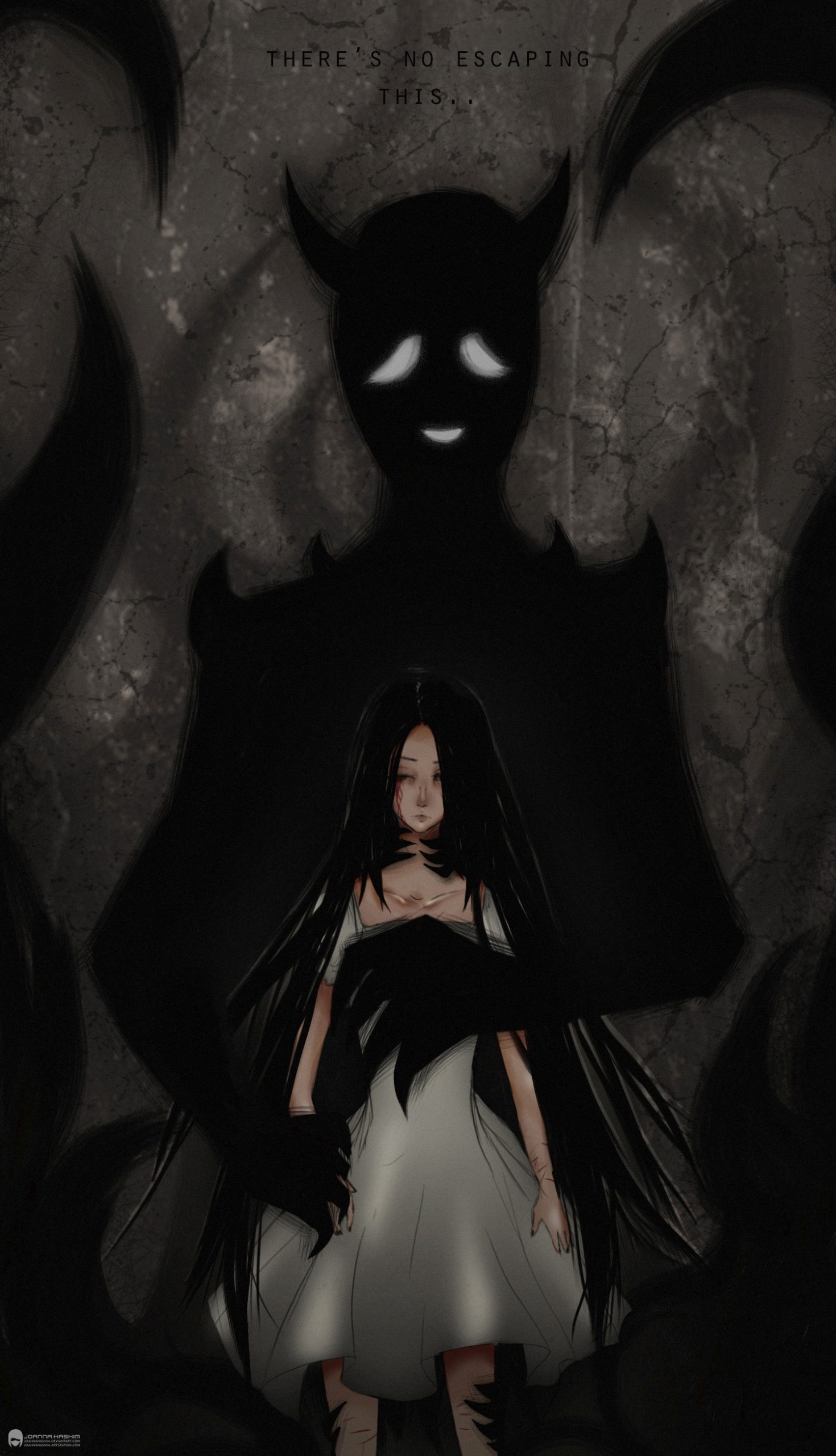 Is there any escape from this real-life horror story?

You can avoid haunted houses, but sleep paralysis may haunt some forever swallowing you slowly into the void where none can hear even your screams.