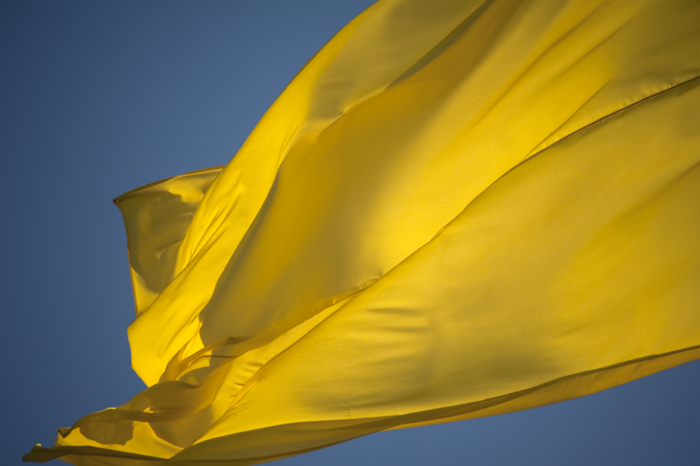 There’s no doubt that there’s no citizen in Sri Lanka who is unbeknown how distinctive the designation of Mahanayaka of the Asgiriya chapter out of the the duplet of Mahanayaka designations in Sri Lanka’s Buddha Sasana. It is one of the most privileged & recherché opportunity that a monk attain in the time of his existence. That privileged Most Ven. Aggamahapanditha Udugama Sri Buddharakkitha Rathanapala Mahanayake Thera (Chief Prelate) of the Asgiriya Chapter, has passed away.

He was born in Udugama village in Kalugamuwa in Wariyapola area in Kurunegala district on 30th March 1930. His mother was J.M. Muthu manike & father was J.M Punchi banda.  That child who was immensely loved & cared by the parents was judicious, intellectual & well-disciplined in every act & behavior. He attended to Udugama Government School for 10 years from 1935 to 1945 for the primary education. When the time passes the parents aspiration was ordination of their child in the Buddha Sasana, who apprehended the grandeur of the child. In a felicitous day in July 1945 he was ordained as a novice as Udugama Buddharakkitha. His preceptor was the late Mahanayake of the Asgiri Chapter, the Most Venerable Udugama Srirathanapala Mahanayake Thera.

The Buddharakkitha novice who was versed in the Dhamma education & culture was able to be a dexterous pupil. Received his higher ordination Upasampada at the historic Mangala Upostagara in Asgiri Maha Viharaya on June 12, 1951 at the age of 21. When 15 years passed from the higher ordination Upasampada, Buddharakkitha Thera was appointed a member of the prestigious Karaka Maha Sangha Sabha, of the Asgiriya chapter. In 1982 he received the post of incumbent of Rangiri Dambulu Maha Vihara &  was the custodian of Asgiri Wijeyasundararamaya in Kandy. After his teacher late Mahanayake of the Asgiri Chapter, the Most Venerable Udugama Srirathanapala Mahanayake Thera passed away on 07th February 1970 , he was the custodian of Katugasthota Gohagoda Liyangasthenna Old Vihara, Pathadumbara Paranagala Anuragala Raja maha Vihara, Udugama temple of Asgiri Vihara, Kurenagala Malsiripura Devagiri Maha Vihara as descended from the own generation.

Most Venerable Udugama Sri Buddharakkitha Thera personally conducted the offerings to the most sacred Tooth Relic of the Buddha at the Sri Dalada Maligawa in the years of 1968, 1984 & 1985. He was a highly fortunate Thera who was privileged to conduct offerings to the sacred Tooth Relic thrice. He was elevated to the post of Anunayaka of the Asgiriya Chapter of Siyam Nikaya after the demise of late Anunayaka Yatawara Sri Sangharakhkhitha Thera. He was appointed to the supreme post as the Mahanayake of the Asgiriya chapter, after the demise of Palipana Sri Chandananda Mahanayaka Thera in 13th December 1999. This appointment was the 20th Mahanayaka of the Asgiriya chapter of Siyam Nikaya. He was presented the title of Agga Maha panditha by the government of Myanmar for the appreciation of immense dedicated contribution to the Buddha Sasana. Most Ven. Aggamahapanditha Udugama Sri Buddharakkitha Rathanapala Mahanayake Thera acted as a missionary in the countries of China, Thailand, Korea, India, Singapore, Tibet, Hong Kong, Burma for the furtherance of the Buddha Sasana gaining the aid of various States & many Buddhist Sri Lankan leaders. Most Ven. Aggamahapanditha Udugama Sri Buddharakkitha Rathanapala Mahanayake Thera passed away on 08th April 2015, while receiving treatment at the Mount Elizabeth Hospital in Singapore. He was 86 years old at the time of his demise after falling ill for few weeks. As a mark of respect, for the dedication of his life’s most valued and selfless service to the Buddha Sasana, the government has declared 12th April 2015, as a Day of National Mourning in Sri Lanka, the day on which Mahanayake Thera’s final rites will be observed.

May the Most Venerable Mahanayake of the Asgiriya Chapter of the Shyamapoli Nikaye, Udugama Sri Buddharakkitha Thero attain the ultimate bliss of Nibbana!!!